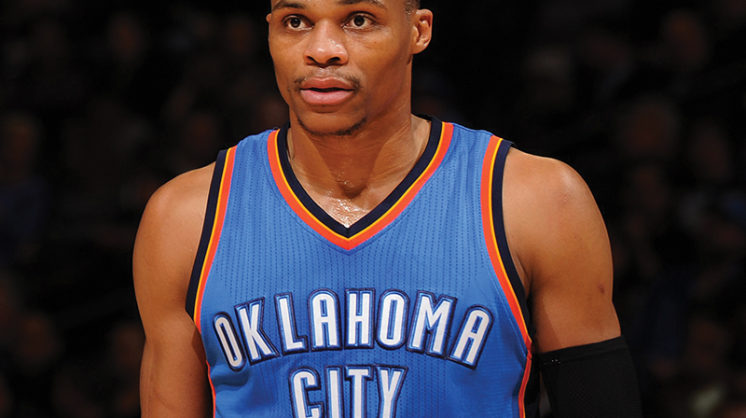 The pursuit of greatness should be a lifelong goal in all our endeavors, but it’s apropos to pause every so often and celebrate excellence where it appears in the lives of others – a little inspiration is an excellent thing, and in this case includes the prospect of a good meal.

This month, the very model of a modern major-general (seriously), a federal judge, a Tony winner and a future NBA Hall of Famer are among the six individual exemplars of excellence who will make up the 89th class to be inducted into the Oklahoma Hall of Fame.

“It’s incredibly inspirational to be surrounded by such an accomplished group of people who have literally created our history,” says Shannon L. Rich, president and CEO of the Oklahoma Hall of Fame – which he points out is “the single highest honor an individual can receive from our state.”

The author William Thackeray wrote that “Next to excellence is the appreciation of it” – that gives the rest of us a solid reason to join in expressing kudos to these inspirational figures at the induction banquet, which is Nov. 17 at the Cox Convention Center. Call 523.3203 or visit oklahomahof.com for tickets or further details. Excelsior!