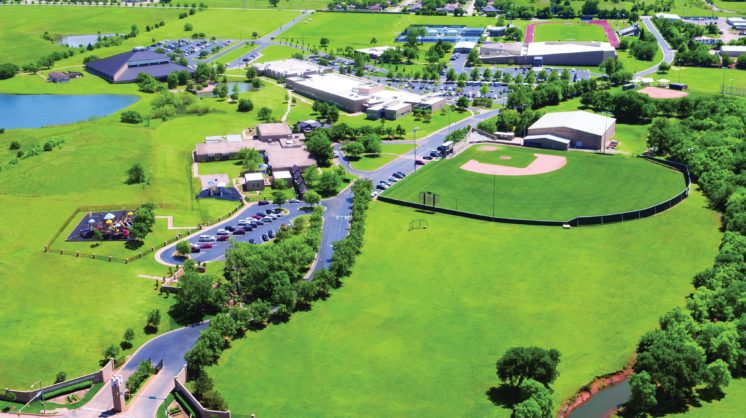 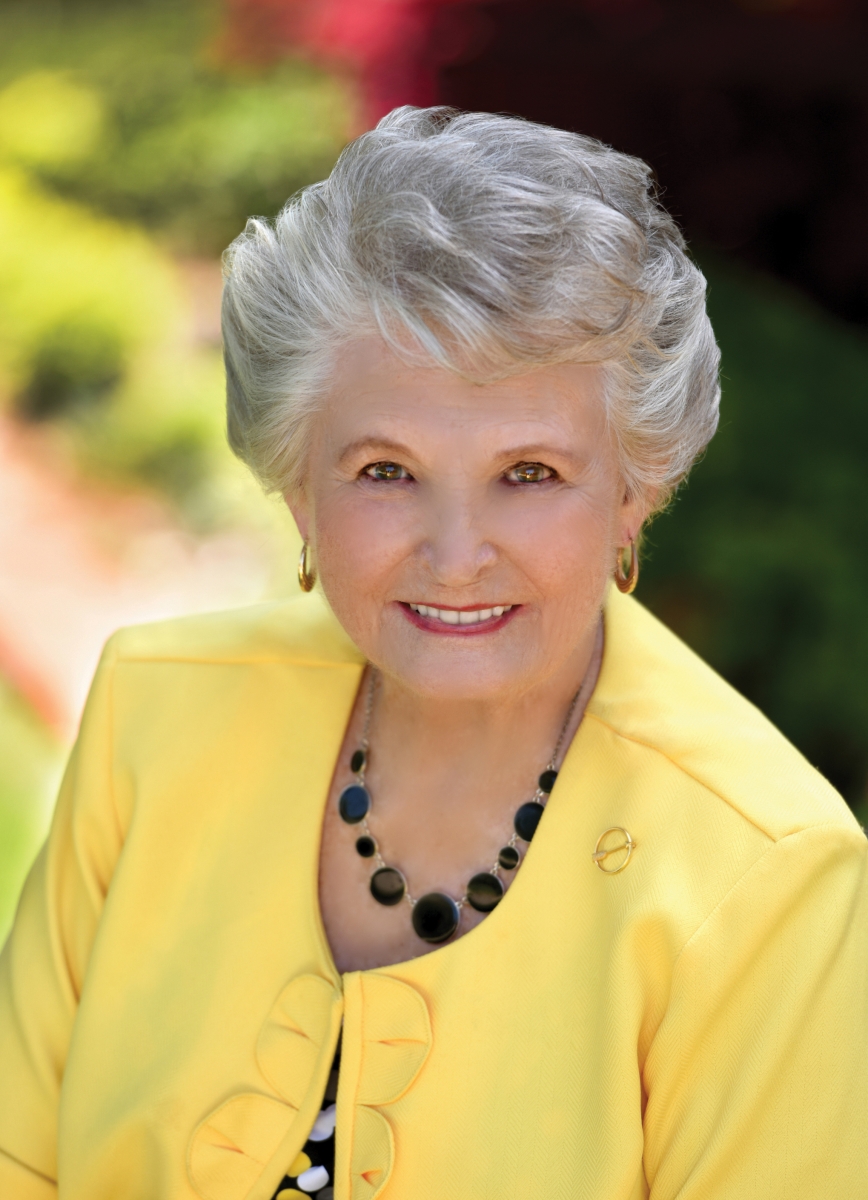 On the eve of Heritage Hall’s 50th anniversary, Maxey Reynolds remains the last living member of the school’s first board of trustees – whose legacy is a school that exemplifies its founders’ vision, mission and sincere desire to effect change for the benefit of its students.

If 1969 promised anything, it was change on a universal scale: political, social, generational. In every sense, traditional boundaries – particularly Earth-bound constraints – were defied as the Boeing 747 made its debut, the Concorde supersonic aircraft launched its maiden flight and the Apollo 11 mission successfully set the first humans on the Moon.

The “Summer of Love” was also a summer of unrest. Throughout the late ’60s and especially throughout 1969, change and unrest were significant themes in Oklahoma City. Public education had come under fire for classroom overcrowding, insufficient educational standards and cross-town busing that would remove young children from their neighborhood schools.

In May 1969, Norman and Maxey Reynolds, unsatisfied with the quality of education their four children were receiving in public school, felt a need for a new private school, as nearby private schools were too full to accept new students. The couple convened a group of concerned parents at their Belle Isle neighborhood home for a series of meetings, which included families from the surrounding elementary districts of Monroe, Mayfair, Burbank and Nichols Hills.

Acting on a suggestion by Roger Swan, the parents agreed that the new school’s name would emphasize their shared vision of providing their children the highest standard of education, and their unified belief that every American child’s heritage must include such an education.

In early August, the school’s founders gathered in the Reynolds’ home, resolved to move forward in earnest to establish Heritage Hall for the 1969-70 academic year, mere weeks away. Weeks earlier, Father Robert Shaw, rector of All Souls Episcopal Church, had agreed that the fledgling school could hold classes in the church’s basement classrooms.

A staggering 255 teachers applied for 24 faculty positions during the month of August. Textbooks were ordered. School desks were assembled. On Sept. 8, 1969, about 200 school children in grades 7-11 became the first Heritage Hall students.

Despite being labeled a “white flight” school in 1969, Heritage Hall was integrated from its earliest existence. The school’s founders pressed for diversity among the student body, remaining dedicated to growth throughout its first decade. By 1975, the school had a new home in northwest OKC between Pennsylvania and Western, accommodating all divisions at a single location. The 112-acre campus that Heritage Hall calls home today accommodates around 930 students from preschool through grade 12.

“We imagined a full school with many wonderful things, which we have achieved,” Reynolds says. “We consistently earn recognition for excellence in academics, athletics and the arts. We’ve got a wonderful music program and a debate program that is nationally known.”

Reynolds credits her late husband and her fellow founders for bringing that shared vision to life. “This was a just a group of people who said, ‘We’re going to do this,’ and we did it.”