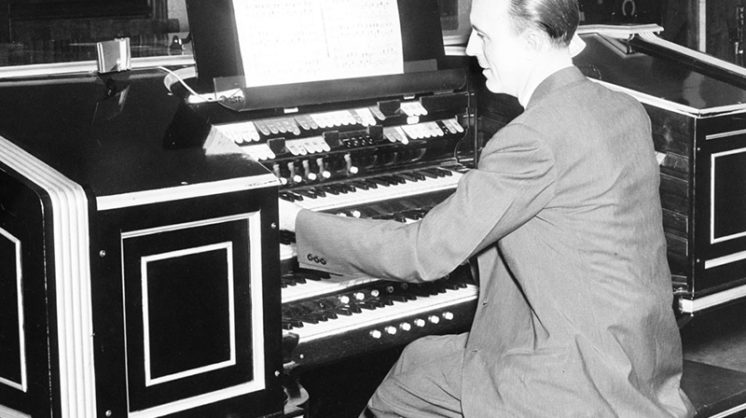 The historic 80-year-old Kilgen Theatre Organ will be heard for the first time in almost 20 years in a series of performances at the Oklahoma History Center.

With its 14 sets of pipes, six percussion stops, 49 bells, four keyboards and a pedal keyboard for bass notes, the Kilgen Opus 5281 was created to replicate an orchestra, and is one of only four playable in the U.S.

The Oklahoma Historical Society (OHS), which adopted the organ and restored it, says the Kilgen is “an historical artifact that played a huge part in Oklahoma entertainment and musical history.”

In 1935, Oklahoma City’s WKY Radio installed the instrument in the Skirvin Tower building, and the following year the station presented musician Ken Wright on the Kilgen for one hour every night.

When WKY moved its studios to a new building in 1951, the organ did not make the move; it was sold to the City of Oklahoma City, and was housed in the Municipal Auditorium downtown.

It sat unused in its downtown location until businessman and organ enthusiast Greg Robertson approached Dr. Bob Blackburn, OHS’s executive director, who agreed that such a significant piece of Oklahoma and musical history should be housed in the society’s new center. 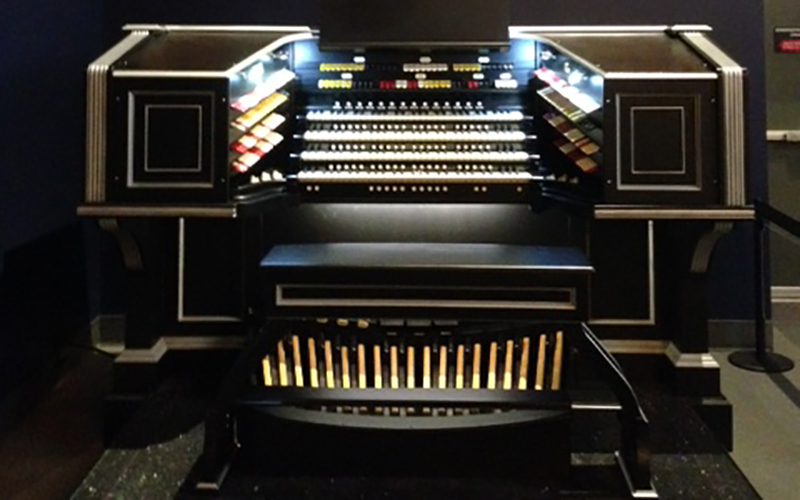 At Dr. Blackburn's request, the city agreed to donate the organ. Steve Hawkins, Oklahoma History Center’s marketing director, says, “The importance of the Kilgen being heard again is based in history – not to mention the rarity of the instrument.  There were 2,500 manufactured, and only 4 are known to be in existence.”

American Organ Institute Associate Director Jeremy Wance adds, “Thanks to the vision and resolve and generosity of several key individuals, we’ve been able to save a piece of Oklahoma’s history from going to the trash heap – and what’s more, we’ve put it in the center of the building dedicated to preserving our history.”

The series of performances at the Oklahoma History Center opens tonight with artist Dr. John Schwandt, Director of the American Organ Institute. Other performances will be held on July 31 featuring Organist of the Year Mark Herman, and on October 23. For more information, click here.