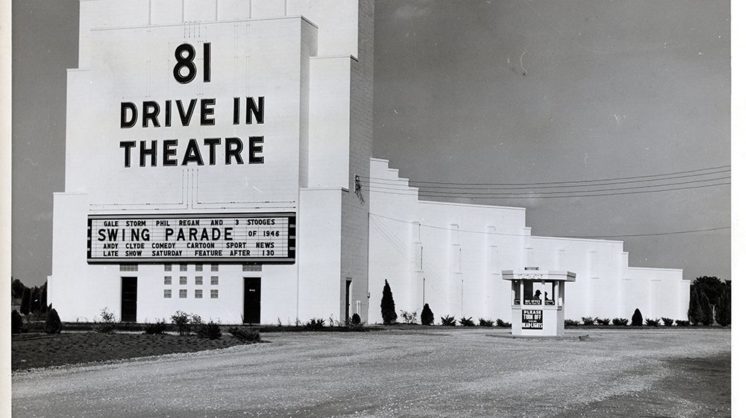 While nostalgia isn’t the most reliable witness, the long summer days of youth seem endless now – often filled with golden sunshine, walking barefoot in fresh-cut grass and enjoying time away from school. It meant an afternoon dip in the pool with friends at Wedgewood or Springlake, perhaps a jaunt over to the Oklahoma City Zoo and an evening trip to the local drive-in theater.

And what a choice of drive-ins we had: Cinema 70, Twi-Light Gardens and the Skyview, to name a few.

The drive-in theater dates all the way back to 1933, but the real craze began in the mid-1950s, when nearly 5,000 drive-ins dotted the mid-century landscape of America. Oklahoma had its share, as well, with more than 100 theaters scattered across the state.

“As a young child, my family went to several,” says Oklahoma City resident Tammy McKee. “We loved Twi-Light Gardens, the Beacon at Guthrie and Lakeaire over by Lake Overholser. I think the Beacon was probably my favorite, but I really liked all of them. It was just such a simpler time back then.”

There was something for everyone at the drive-in. Kids could play on the swing sets, families could enjoy the smorgasbord of treats at the concession stand and teenagers could spend an evening steaming up the windows.

But a turning point came with the implementation of the Uniform Time Act of 1966. That meant Daylight Saving Time, and with the summer sun still up well into the evening, movie start times became later. 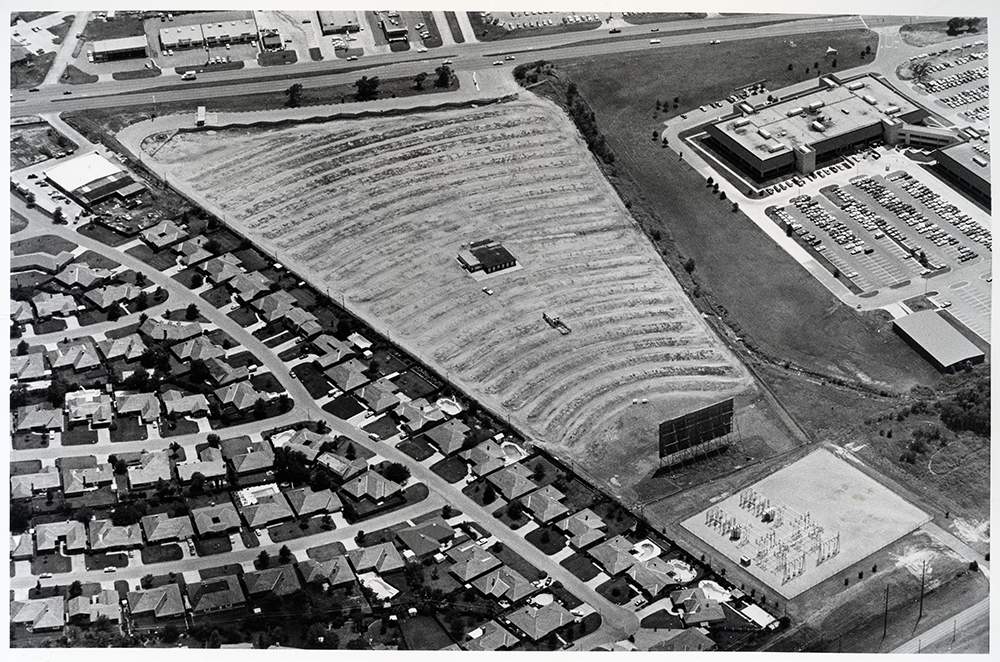 “I was in school in the ’70s, and drive-ins were still popular then,” McKee says. “I remember going on a blind double-date once when we saw Invasion of the Body Snatchers. And another time I went with a group of friends to see Carrie. One of the things I remember is people trying to sneak in via the trunk or under covers in the back of a truck. I was never brave enough to do that; I always figured I’d get caught.”

By the early ’70s, Twi-Light Gardens and Cinema 70 dimmed their lights. The Northwest Hi-Way, located near Northwest Highway and Independence, held on until 1982. Today only a handful of Oklahoma drive-ins still exist, including Guthrie’s Beacon Theater and Oklahoma City’s Winchester on South Western.

“I still remember the build-up of excitement when we put the speaker on the window, knowing the film was getting ready to start,” McKee smiles. “Drive-ins really started my love affair with movies. Unfortunately, today’s generation doesn’t know that much about drive-ins, except in the history books. Looking back, I wouldn’t trade those summer nights for anything.”