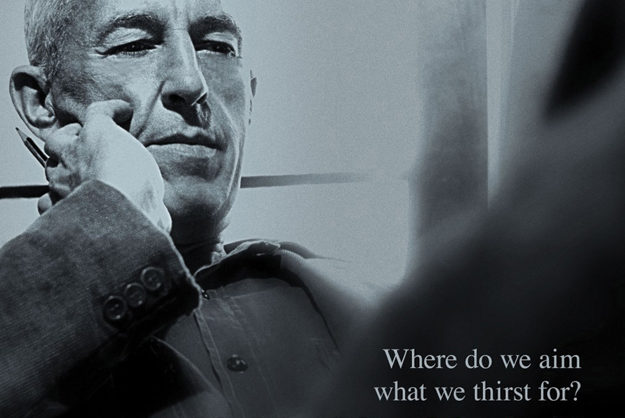 As longtime drinker William Wilson began trying to regain his sobriety and rebuild his life, he realized the importance of mutual support among recovering alcoholics and felt a group could be more effective than individual efforts. So he made one. Directed by Kevin Hanlon and Dan Carracino, the 2012 documentary “Bill W.” leverages archive material and anonymous interviews with current AA members to trace Wilson’s worldwide impact through co-creating Alcoholics Anonymous, and the ongoing legacy he created by turning a personal weakness into a source of communal strength.