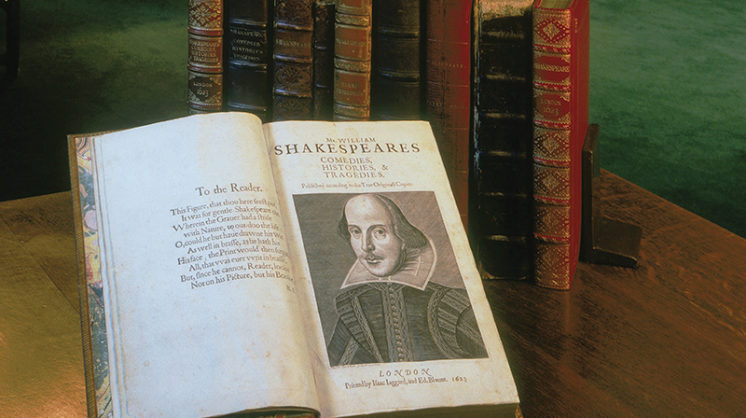 If Western literature has a Holy Grail, this is it – and that’s taking into account everything written about the actual Holy Grail. The Sam Noble Museum is playing host this month to a Shakespearean exhibition based on the First Folio, the 1623 collection of 36 of the greatest plays ever penned, and centered around one of the fewer than 250 copies still extant. (Yes, verily.)

A project of the Folger Shakespeare Library to mark the 400th anniversary of the Bard’s death, First Folio! The Book That Gave Us Shakespeare includes a spate of interactive activities and programs, as well as information contextualizing the magnitude of the author and his influence. It’s free to explore Jan. 4-31, so if you’re wondering whether to be or not to be present, go with the former.

That is to say, it’s the perfect occasion to don a tux, savor a cocktail or two, light up a cigar and get set for a full evening of professional boxing and mixed martial arts matches: OKC Charity Fight Night is back. Undisputed star Evander Holyfield serves as this year’s host for a card packed with brawls – headlined by reigning heavyweight kickboxing champ Randy “Boom Boom” Blake – to benefit the juvenile support programs of the OKC Police Athletic League. Ding ding! 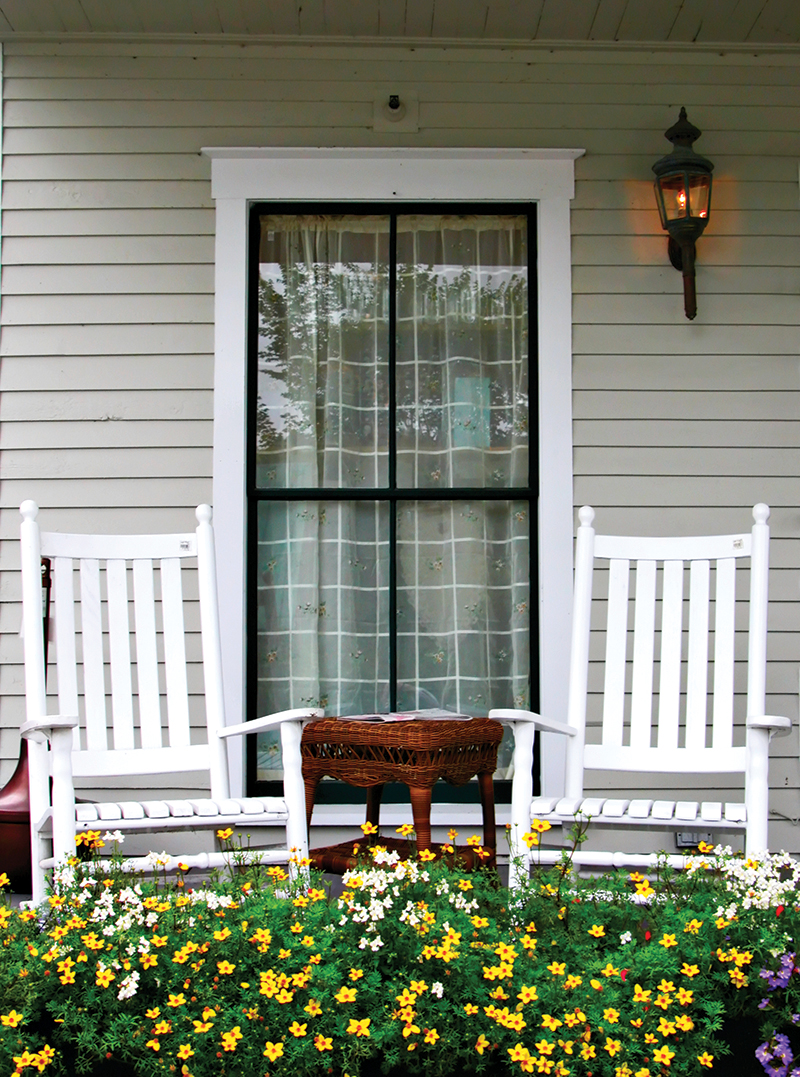 However cold and dreary it might be now, spring is coming. That makes this a fine time to start thinking about a new and greener season, and to get inspired with ways to make your great outdoors even better. The Oklahoma City Home + Garden Show gathers more than 500 vendors and experts in landscaping, home remodeling and interior design – from HGTV host Matt Blashaw to local gardeners and manufacturers – to provide a burst of enlightenment and excitement for future projects.

►A Hoedown for Kids’ Health

Infant Crisis Services calls its annual Boots and Ball Gowns shindig a “friendraiser,” a term that has some merit given that it’s grown from 200 guests in its first year to a sold-out 900-plus in the eight years since. It’s also a great opportunity to pair fancy dresses with Noconas, tuxedo jackets with Levi’s and bolo ties, and relish the festivities. Joining in even provides financial support so ICS can aid babies in need.

► Of Cocoa and Creativity

A vast hall filled with deliciously sweet creations from dozens of local restaurants, and hundreds of visitors eager to support community arts by sampling from the bounty – it must be time for the 34th annual Chocolate Festival. Proceeds aid the Firehouse Art Center’s commendable visual arts education efforts, so while grabbing a box full of bites, be sure to feast your eyes on their displays, as well.