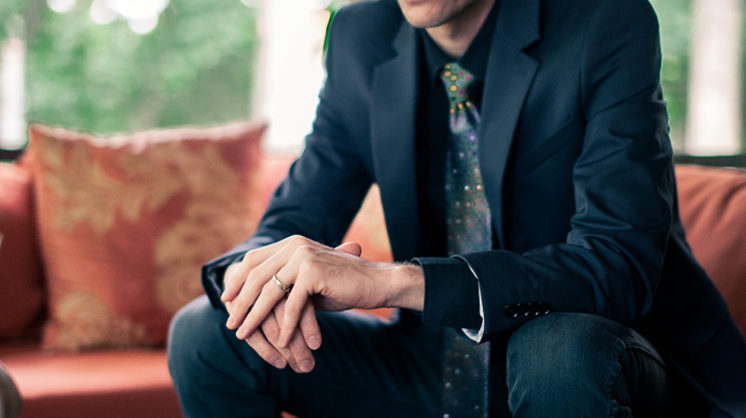 The farm truck radio of Kyle Dillingham’s grandfather was always set to a station that played songs from country greats like Bob Wills. It was an everyday thing as little Kyle rode around his family’s farm near Enid.

“Man, that music just got in my soul,” Dillingham says. “I started playing violin when I was in the 4th grade. And I just couldn’t wait. I knew the songs, so it was just a matter of learning to play the violin.” And while learning to play classical violin in school, he was also using that technical training to help him become a better fiddler.

It was both of those influences – and his performance-centered talent – that made it possible to launch a career in music. But his interests have spread far beyond just classical violin or country fiddle, and an extra ingredient beyond skill and expertise has helped fuel his success – performing locally, playing in Nashville on the Grand Ole Opry stage twice and collaborating with various performers abroad in Thailand, Korea, Japan, Taiwan, Burma and Russia.

He is a popular performer in constant demand, bringing a uniquely energetic and interactive style to the stage.

As Bob Wills once did, Dillingham often dances and sings as he plays fiddle. Those animated performances have an enthusiasm that causes crowds to stand, clap, dance and sing along.

And that connection to his audience is the key element of Dillingham’s creativity. Yes, he composes in solitude quite often; the piece may be intended for large audiences, or just for his wife and two small children. But no matter the imagined audience, “I can’t wait to perform it for someone as soon as I’m finished.”

That interaction is critical to his creativity. It’s why his performances are never quite the same even if done with the same song titles and the same group of musicians on stage with him. He often performs with his band Horseshoe Road, a 20-year collaboration with Peter Markes, an award-winning music teacher at Edmond North High School. 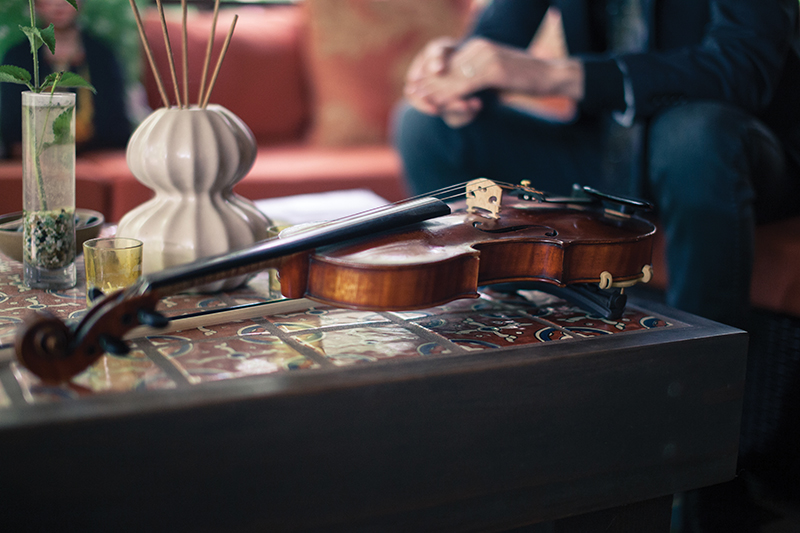 “I can tell you it is pure joy to have such a fruitful music relationship,” Dillingham says. “It is also just so much fun. Honestly, with a lot of the same songs. Just play ‘em every time.”

So how does that happen? How does he stay creative and fresh while playing many of the same songs with the same band?

He explained that even though it may be many of the same songs, he and the band do something different with them each time because the crowd is different each time. “Peter and I will be playing something so familiar as ‘Orange Blossom Special,’ and there will be new things happen, still.”

Instead, Dillingham believes that a performance is something that happens between the performer and the audience, not something the audience simply listens to in a passive way.

“When you are out performing, there’s something really magical and special about the connection that music creates between people,” he says. “And it’s a spiritual thing. And it’s a human thing. It’s an encouraging thing.” Even though “it may be the fifth time that the performer has played the tune,” the people who are hearing it are unique, and may have never heard the tune before.

What’s next? He and Markes are completing a new Horseshoe Road album that should be released in late summer. And he can’t wait to play it for you.