Memories of Ho-Ho the Clown - 405 Magazine 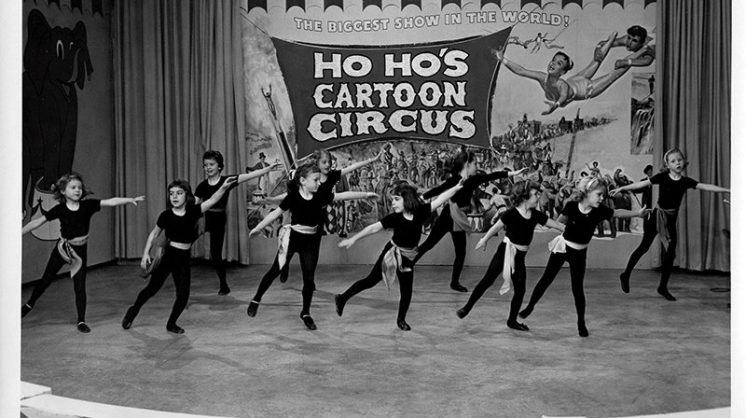 An entire generation of Oklahoma City baby boomers grew up watching Ed Birchall on their flickering black-and-white televisions. Most folks remember Birchall as “Ho-Ho the Clown,” the larger-than-life comic who spent 29 years on the air at KOCO-TV.

As Father’s Day draws near, his daughter Regina fondly remembers what it was like sharing her dad with other kids around the metro.

“He would come home from work with his clown clothes on, and his makeup would be a little bit smeared,” she recalls. “It took me a long time to realize not every kid’s father wore a red ball on the end of his nose.”

Birchall grew up in Connecticut, and was stationed in Oklahoma City during World War II. He met his future wife, Beebe, and together they raised six kids – four boys and two girls. After his stint in the service, he earned an accounting degree from Oklahoma City University, and his first job was at Aero Commander.

“Dad was an accountant there and did clowning on the side,” Birchall says. “From the time he was very small, he had an interest in the circus and magic tricks and that sort of thing. He was in the theater, as well, and was always interested in the arts. So one little step kind of turned into another, and that’s when Ho-Ho was born.”

During his heyday in the 1960s, Ho-Ho’s show sometimes aired as many as six days a week. As a child, Birchall said, it was sometimes frustrating that he was gone so much.

“Like many fathers of that time, he had more than one job,” she says. “If he wasn’t doing the TV show, he was supplementing his income with private parties and birthday parties. We would ask our mom, ‘Why can’t he just be like a regular dad?’ But then you grow up and realize he was just a regular guy who had an unusual job.”

Being the child of a TV star did have its perks: Birchall said she and her friends got to be on her dad’s show quite often. 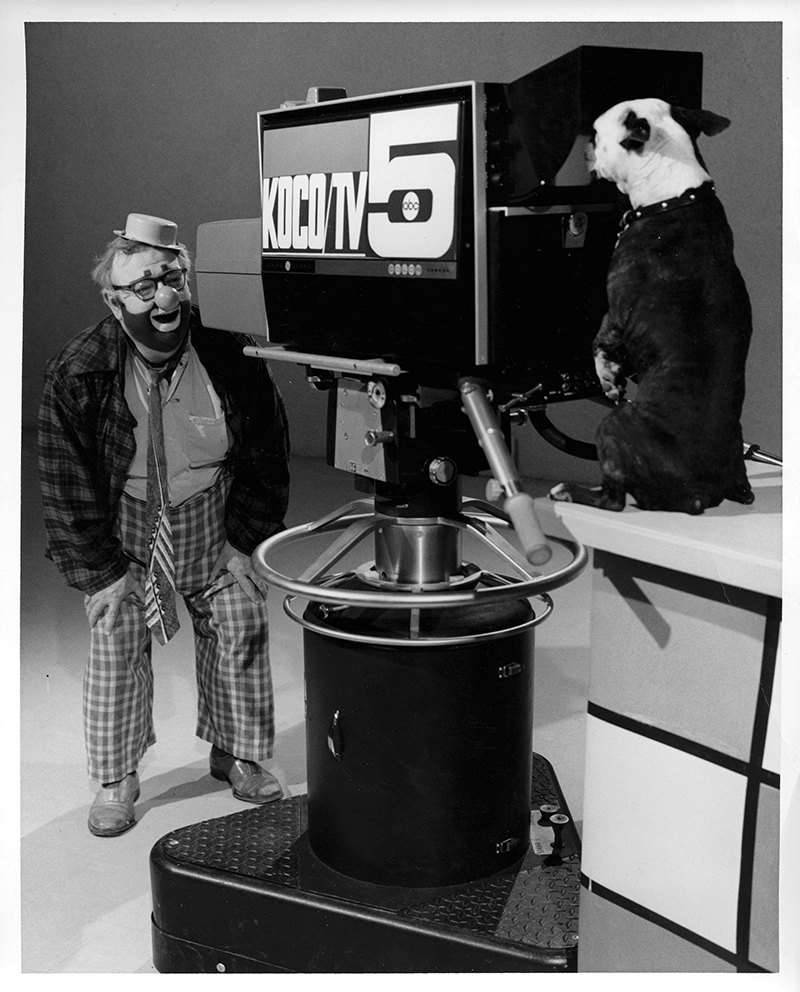 “There would be times when people were scheduled to be on, and for whatever reason they wouldn’t show up,” she says. “So he would make a call home and all the neighborhood kids would pile into our station wagon and off we would go to Channel 5.”

It wasn’t until her dad passed away in 1988 that Birchall says their family got a sense of his place in the community. His volunteerism was legendary, she said, and his work at Children’s Hospital made him happy.

Judy Leitner was in the public information office at the hospital, and said Ho-Ho was always on call, day or night.

“We had a young man named Gilbert who had beautiful, soulful eyes and a great smile,” Leitner says. “He had advanced cystic fibrosis that made him gasp for every breath. And he loved Ho-Ho.”

On the night he died, Leitner said Ho-Ho was there, holding the boy’s hand.

“He was by his side for hours,” she recalls. “It was almost time for him to have to go to Channel 5 to do his morning show, but he didn’t want to leave Gilbert. It was almost as if Gilbert recognized that at some level, and he just let go. Ho-Ho was able to make it to his show, but returned to the hospital for the memorial that was held later. What a wonderful man.”

Today, Birchall embraces her dad’s legacy and is always touched when she hears how he made a difference in someone’s life.

“As the years pass, there’s always this sense of kindness,” she says. “It envelops us and we are so appreciative as a family that people had this affection for our father. People always have a memory of Dad on TV, or they saw him at the fair, or he came to their birthday party. It’s really very sweet. He followed his path, and ‘Ho-Ho’ was his soul work.”