Memories of the Tower Theater - 405 Magazine 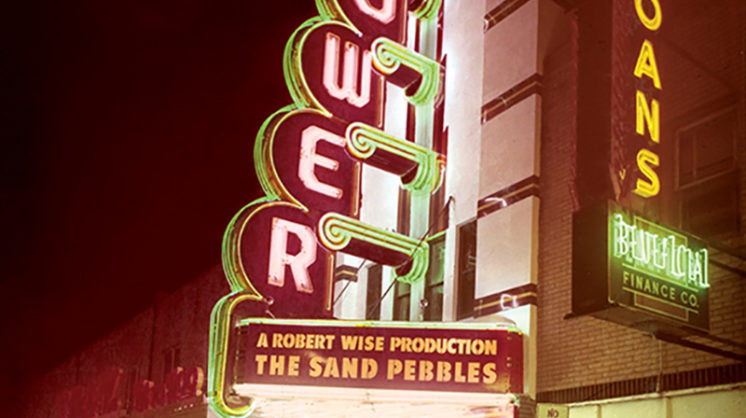 It’s one of the last great movie houses still standing in Oklahoma City.

Built in 1931, the Tower Theater on NW 23 Street has been silent for decades, but is slowly coming back to life.

In its heyday, the Tower was a magnificent site. The bright neon sign beckoned well-dressed moviegoers who often lined up for blocks waiting to get inside. Next door was a TG&Y dime store, and 23rd Street was a happening place.

The Tower closed in 1989, but an eager group of investors are putting the finishing touches on what will again be the crown jewel of its bustling corridor within the evolving Uptown district.

The once-grand, 1,500-seat auditorium with the billowing scarlet curtains is undergoing a multi-million-dollar facelift and should re-open as an event center by early next year.