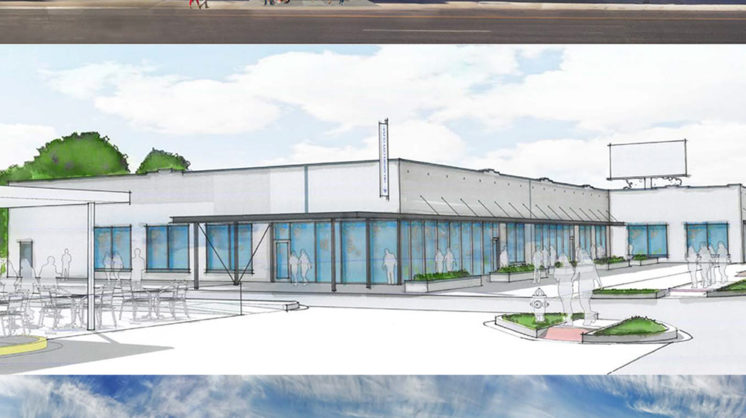 The revamp of northeast Oklahoma City’s commercial corridor enters phase two, after $10 million was secured for a commercial development.

Oklahoma City Clinic and Global Health (pictured below), the first phase of the project, gets ready to open at 1720 NE 23rd in the next few months. It’s being built on the site formerly occupied by Clary’s Super Service Station. Now, community planners and developers have secured Tax Increment Financing (TIF) to revamp the area surrounding the clinic between Hood Street and Kelham Avenue.

Jonathan Dodson of  Pivot Project, behind the development of the clinic, will also be working with local resident and businessman Sandino Thompson on the next phase, which involves revitalizing historic property, cultivating a majority-minority tenant mix and offering affordable leasing.

“Some of the redevelopment is going to complement the medical center, such as optometry and physical therapy bases, but we are also creating the new space for small businesses and entrepreneurs looking to expand on the northeast side,” Thompson says.

Efforts to revive this area go back several decades, but it’s only in the last six years that Thompson has been planning this revamp effort. He said the project is the result of conversations he had with NE OKC Renaissance president Quintin Hughes.

“This area has not seen new development in almost 40 years, so getting private investment was not that easy,” adds Thompson. “The council money helped close that gap, and now we have $10 million to invest in another 40,000 square feet of commercial development.” 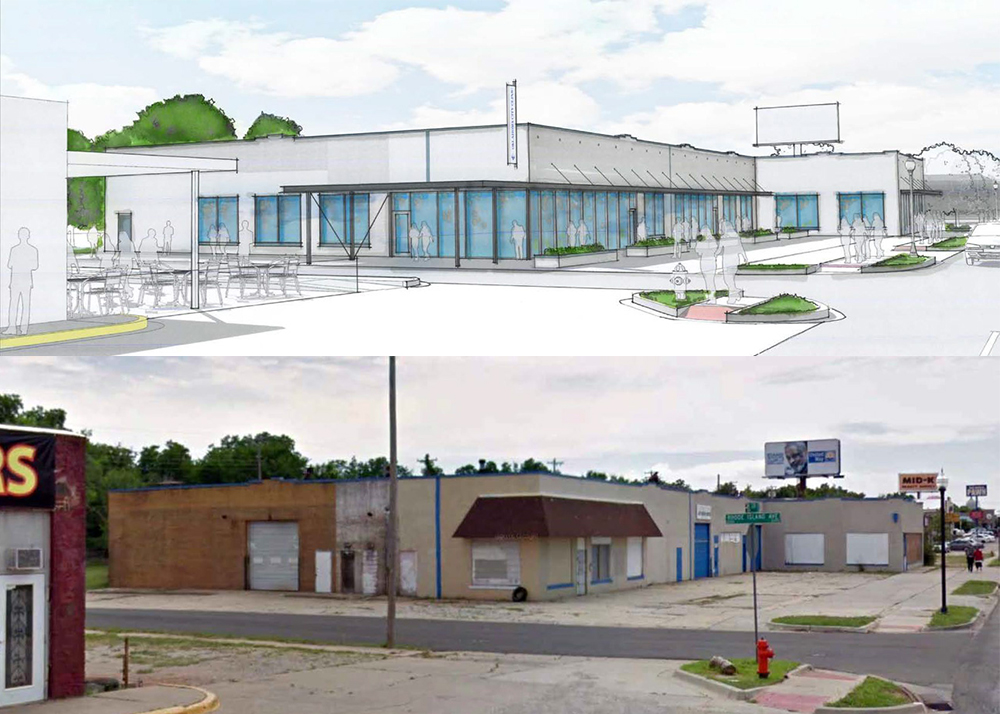 Working with the Black Chamber of Commerce and NE OKC Renaissance, the developers identified a need for increased access to health care, as the west side of 23rd Street has, and improved life in the urban core.

“I truly see northeast Oklahoma City as a star attraction in OKC’s bright future, and believe that our beautiful community has the potential to be a vibrant hub of rich culture and traditions, experienced and young urban professional middle class, high-quality minority owned businesses and a thriving local economy,” says Hughes.

The next phase is in the early stages of development, but already Thompson says they are looking at a possible residential development with retail on the first floor for the northwest corner of NE 23rd and Rhode Island.

Thompson said now that funding had been secured and development underway, it would be a lot easier to get future funds to continue to develop this area.