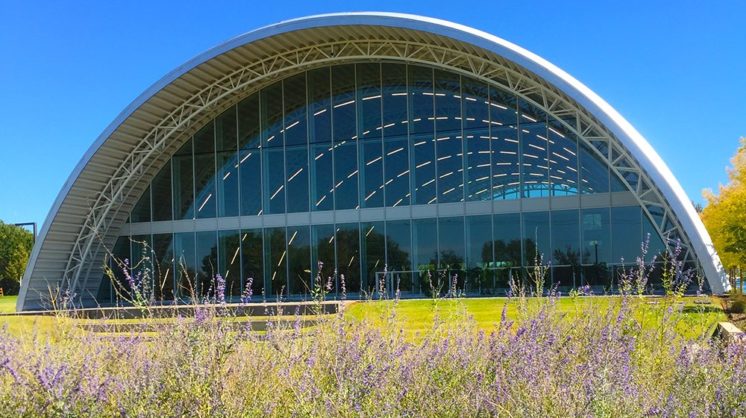 Oklahoma City Ballet has received a major cash injection to help continue with the redevelopment of its new space, and to fund running costs.

The donation, a gift from its new partnership with Kirkpatrick Philanthropies, means the school can finish the renovation of its two new studios below ground, and continue with plans to turn its old base down the street into a costume shop and storage facility.

“Our hope is for this gift to continue the ballet company’s trajectory as a regional powerhouse with a strong school, which will impact future generations of Oklahomans and our city’s overall cultural landscape,” he adds.

The donation includes a $1 million endowment, with the remainder intended for the continuing transformation from the former American Energy Partners Fitness Center into the school’s prestigious base. Architect firm Allford Hall Monaghan Morris is heading the renovations, which also include transforming the ground floor studio into a performance hall to hold rehearsals.

Director of PR and Marketing for OKC Ballet Amy Haley said the company’s new space is rapidly putting the area on the map for ballet.

“NYC Ballet knows who we are, and that’s something we couldn’t say three to four years ago,” she says. “We’re becoming a huge magnet for dancers from around the world.” 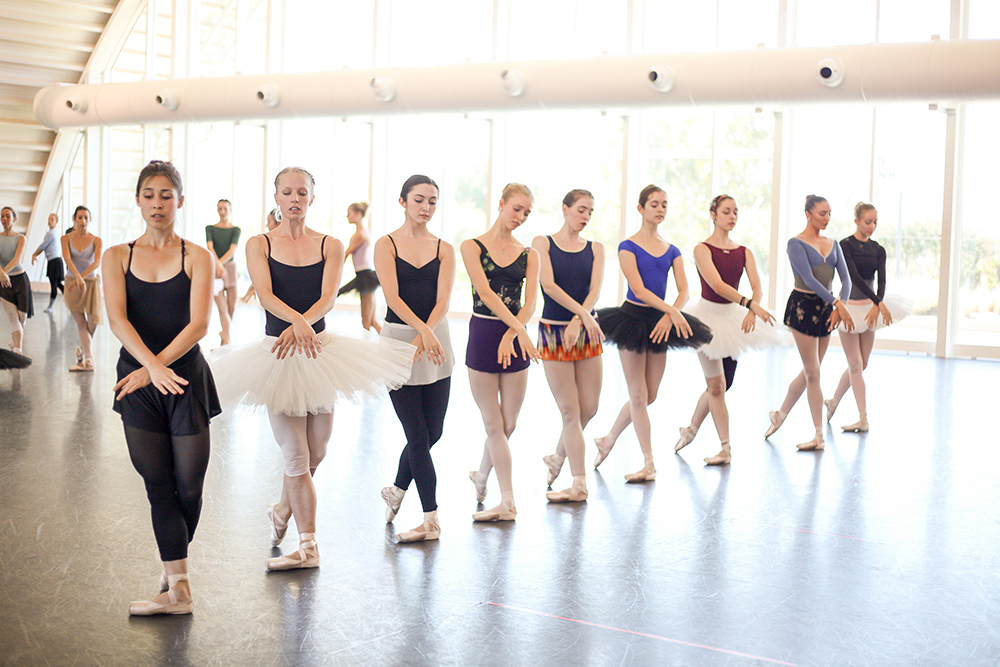 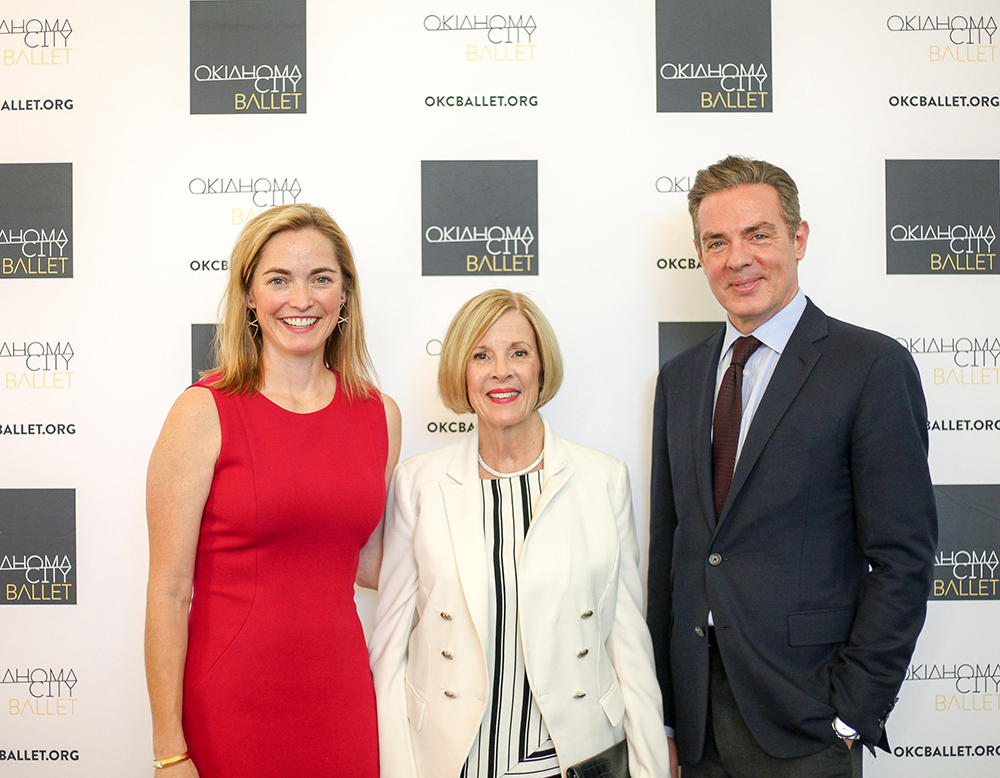 Dancers in the professional corps have tripled to more than 50, and students have grown from 60 to around 300 since 2008. As a result of the new partnership, The School of Oklahoma City Ballet will be renamed the Oklahoma City Ballet Yvonne Chouteau School, in honor of the prima ballerina who, with her husband Miguel Terekhov, founded the forerunner of the OKC Ballet in 1963.

The announcement was followed by a rehearsal of the company's Swan Lake production. Watch the full video on our Instagram here.

The couple’s daughters praised the professionalism of those who now run the company, and said their mother would be “humbled and honored” to have the school named after her.

“Robert Mills, his staff and the board of directors of the Oklahoma City Ballet Company have brought this company to a new level of artistry and professionalism that any major city would be proud to call its own,” the sisters added in a statement read by artistic director Robert Mills. “And all of this was made possible because of Eleanor and John Kirkpatrick’s civic vision and generosity.”