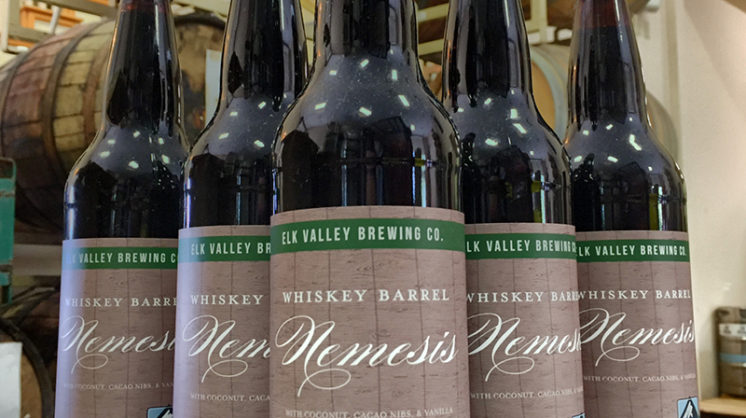 OKCity Brewing, an “incubator” for start-up brewing companies, will open in October in the space formerly occupied by the now-defunct Mustang Brewing Company. Brad Stumph, a veteran of Oklahoma breweries via his previous work with Black Mesa, said he wants to lower the barriers of entry for new brewers in the state.

“Black Mesa would never have gotten off the ground without the help of the original OKCity Co-op,” Stumph says. “People have always viewed OKCity as a co-op, but we’d like to make it more of an incubator going forward.”

John Elkins, the founder of Elk Valley Brewing, will be moving into the brewery’s new home in Midtown in April or May of 2018. In the meantime, he and head brewer Will Perry will be using OKCity to make Elk Valley beers. Elkins will take on another role, as well.

“We see John as a mentor to young and new brewers,” says Stumph.

Speaking on his role as mentor, Elkins said that the transition from home to commercial brewer is a difficult one. “I’m always available for new brewers who have questions,” he says, “but I’ll be available daily at OKCity to help with the transition to large-scale batches. The dynamic is way different, and recipes don’t scale directly for a variety of factors.”

The first group of companies is Vanessa House, Angry Scotsman and Kolibri Ale Works (from Tulsa). Both Vanessa House and Angry Scotsman are looking for a permanent facility in the metro, and the incubator will, according to Stumph, give them time to experiment with new beers and batch issues while looking for a location or building. Kolibri plans to open a brewery and taproom in Tulsa in the near future, too.

“Angry Scotsman already has a location picked out on Reno,” Stumph explains, “and Vanessa House has been trying to move their operation to Oklahoma City from Missouri for a while.” 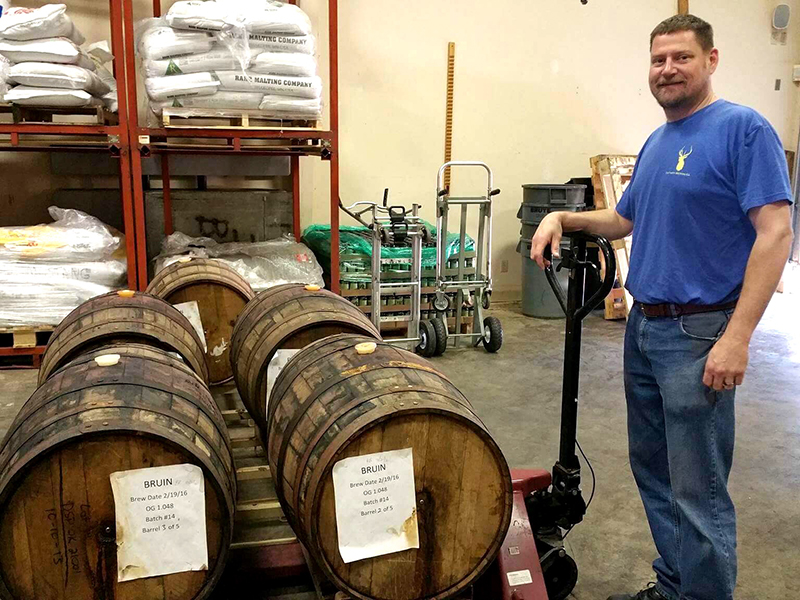 The temporary nature of the arrangements at OKCity is what has Stumph thinking more in terms of an incubator. “We have to plan for change,” he says. “We know Elk Valley is leaving in the spring, and Angry Scotsman will be out, too, so we’ll always need to be scouting for brewers who have done the initial work of establishing themselves on the beer scene.”

That process can be expensive. Elkins said small brewers can spend up to $35,000 getting equipment, marketing, distribution, etc., and a small commercial operation like Elk Valley can easily spend twice that. The cost of equipment alone is a substantial barrier to entry. In that sense, OKCity will continue to be a co-op, too, with equipment shared by all the brewers.

As the company prepares for a grand opening on November 3 – which includes renovating the taproom – each brewery will have an introduction party at OKCity Brewing each Saturday in October, with Elk Valley going first on October 7. Stumph said to follow the breweries and OKCity Brewing on social media for details about all the parties and the grand opening. Cheers!