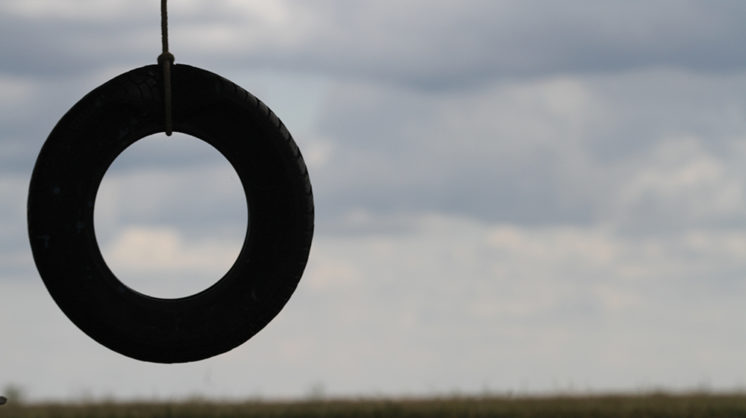 Oklahoma’s history of tire-making stretches back nearly a century. The state’s first tire plant – the U.S. Compression Inner Tube Company – was located between Sand Springs and Tulsa, and made car tires and what was advertised as a puncture-proof inner tube beginning in 1919.

In the waning days of World War II, B. F. Goodrich opened a tire plant in Miami, Oklahoma; the Ottawa County Historical Society notes the plant operated around the clock, seven days a week, for 40 years until closing on Feb. 28, 1986. In 1970, Dayton Tire opened a plant northeast of SW 29th and Council in OKC, which made a reported 26,200 tires a day before closing in 2006.

Still operating are two longtime, high-capacity Oklahoma tire makers: Lawton’s Goodyear factory, built in 1978, with the ability to make up to 64,500 tires per day, and Ardmore’s tire plant, built in 1969 by Uniroyal and acquired by Michelin in 1990. Despite suffering major damage in a 1995 tornado, the plant bounced back and reopened after a month of repairs. If operating at full capacity, the plant could produce up to 44,000 tires per day.

THE CLAIM: “Oklahoma is literally where the rubber meets the road. With companies such as Dayton, Michelin and Goodyear, the state is North America’s leading tire manufacturer.” 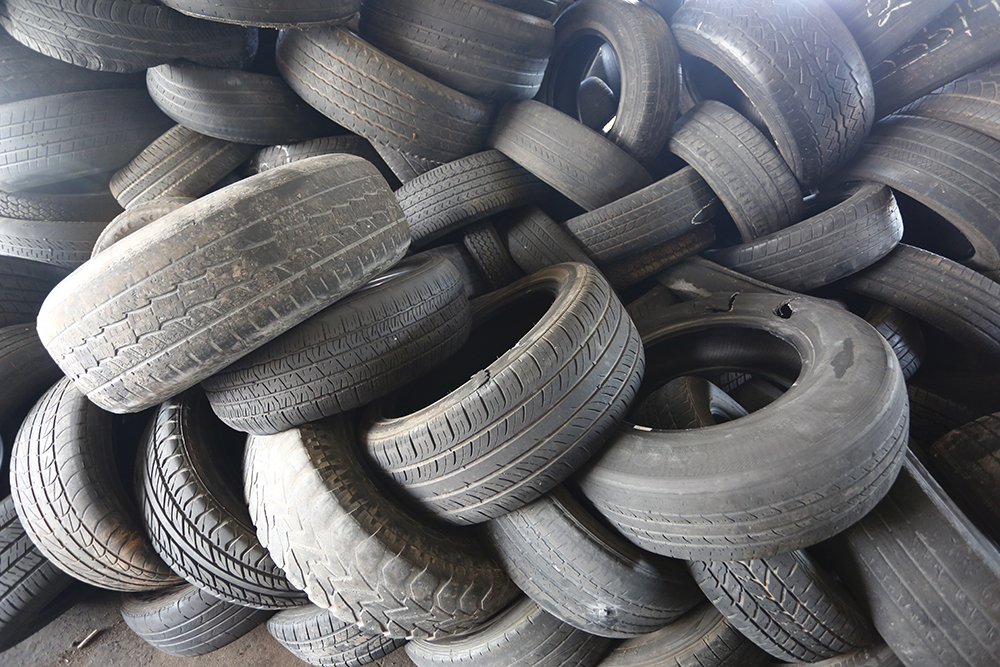 “Oklahoma makes more tires than any other state in the nation,” Gov. Brad Henry declared at the 2003 news conference announcing Michelin’s $144 million investment to increase capacity at its Ardmore plant. At the time, he was right. But bragging rights as the nation’s top tire-making state have since changed hands.

Beginning in the fourth quarter of 2013, South Carolina’s tire output surpassed that of Oklahoma. Factories in the Palmetto State created 89,000 tires per day, edging out Oklahoma’s daily production of 88,000, according to the industry publication Tire Business. In the years since, South Carolina has widened its lead, and has been crowned by Automotive News as “the tire capital of North America.”

South Carolina was slower to the tire business, but has made up for lost time. Its first Michelin radial rolled off the line in Greenville on March 10, 1975, and that plant’s success – coupled with convenient shipping abroad out of the Port of Charleston and aggressive incentives from the state, which had sought a new manufacturing base after its textile industry faded – attracted additional tire makers.

The January 2018 edition of Modern Tire Dealer lists 62 North American tire factories, including Oklahoma’s Lawton and Ardmore plants and 12 in South Carolina. Among the South Carolina manufacturers are French-based Michelin, Japan’s Bridgestone, Germany’s Continental, Singapore’s Giti and Trelleborg of Sweden. Planned, but now delayed, is a billion-dollar factory promised by Wanli Tire Corp. of China, with an annual capacity of 6 million units. The wheel of time keeps on turning.