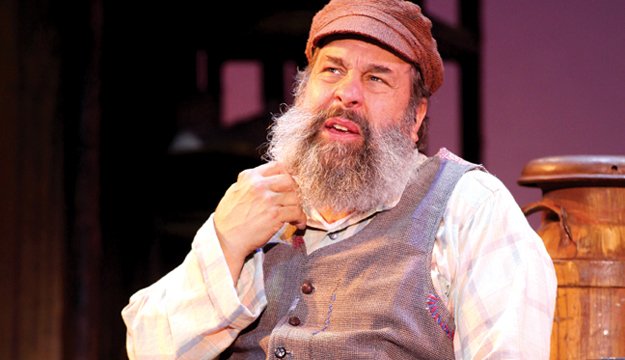 May 1-6, OKC Civic Center, celebrityattractions.com, 800.869.1451
Celebrity Attractions has established a solid tradition of bringing top-quality touring productions to the OKC metro time after time, sunrise after sunset, so missing out on their musical tale of Tevye and family would be as crazy as… a very crazy thing. John Preece reprises his starring role as the stubborn villager trying to resist the winds of change through force of will, even as his beloved daughters move farther away from his faith and ideals, in the electrifying musical production of “Fiddler on the Roof.”