Ponyboy to Perk up Uptown - 405 Magazine 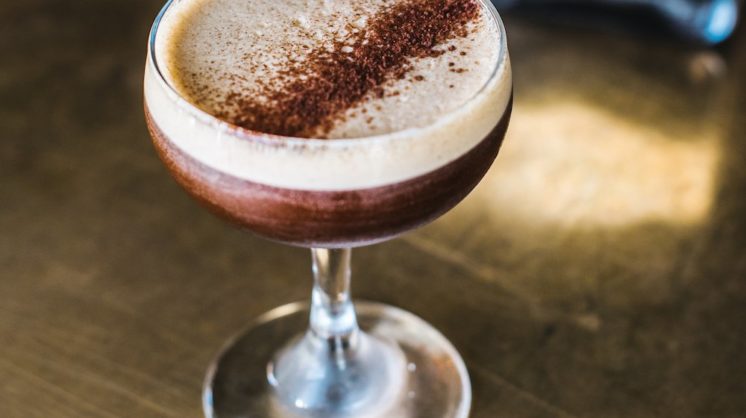 The space in the Tower Theatre complex formerly known as Savings & Loan Bar will reopen in early winter as Ponyboy, an Oklahoma-themed neighborhood bar.

Rachel Cope’s 84 Hospitality Group, which includes Empire Slice House, is currently renovating the downstairs for the winter open, and also has plans to repurpose the upstairs.

“We’re focusing on getting the downstairs ready to go first,” Cope says. “Basically, we’re reconfiguring the seating, including taking some of the booths upstairs to use later.”

Ponyboy – yes, that’s a reference to The Outsiders – will be a collection of “uniquely Oklahoma décor,” but not necessarily related to the novel by S.E. Hinton.

“Our whole team is from Oklahoma,” Cope explains, “so we’re adding our own personal touches to what an ‘Oklahoma-themed concept’ would look like. It’s not so much an organized theme as memories of growing up in different parts of the state, our experiences, and what we love about being from here.”

The bar will focus on affordable cocktails and a “curated coffee program” in partnership with KLLR Coffee, a local roaster that’s also in Uptown 23rd. Cope said much of the training going forward will focus on the coffee drinks.

“We’re not going to carry a bunch of syrup – but if it’s made with any combination of espresso, coffee, water and milk, we’ll make it,” she smiles.

Cope said the cocktail program would be “really accessible,” and that the bar would also carry local beers. Micah Anderson, a popular bartender (Whiskey Cake), has been named as general manager, his first time in that role.

The hours of operation will initially be from 11 a.m. to 2 a.m. Tuesday through Sunday, and Cope said the team eventually would evaluate a seven-day schedule.

The space is not set up for food preparation, but 84 Hospitality recently purchased the Ciao Wagon food truck from Shaun Fiaccone, and Cope said the group will likely outfit the truck to serve food at Ponyboy, much as the Hodges Bend team does at its popular Tulsa bar – one truck with a menu specifically for the one location.

Once the upstairs is developed, Ponyboy will team with Tower Theatre for a live music space. Chad Whitehead of Tower said he’ll be booking bands, and the larger space gives him more flexibility than the Tower’s “big room” and studio spaces. Nothing has been determined yet in terms of frequency, and both Cope and Whitehead said conversations are still ongoing about the music program – but there’s a lot worth anticipating.