California Red Wines You Need in Your Life - 405 Magazine 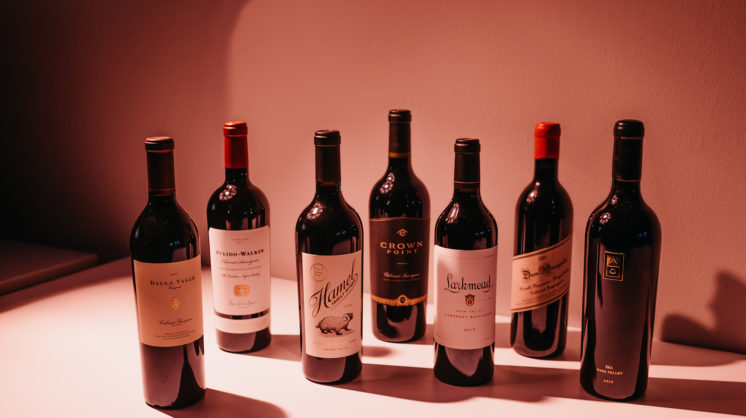 Cabernet Sauvignon is king in Oklahoma, and it’s not likely to change anytime soon. California Cabs, especially, dominate sales in liquor stores and restaurants, and every good wine list has at least one Cabernet by the glass. While Bordeaux, France, made Cabernet famous, California has made it popular as a single-varietal option. The stylistic differences between France and California are dramatic, and the American palate has landed solidly on the side of California, especially Napa and Sonoma.

Our palates shift toward heavier reds when the weather gets cooler, and Cabernet is one of the obvious choices: blackberry, plum, cassis, tobacco, black pepper, and spices just work in the fall and winter. Rather than trot out a bunch of famous brands Cab drinkers know well, we decided to dig a little deeper to find a few lesser-known wines. They’re usually on wine lists in the sections most of us just glance over, so yes, they’re pricey. But they’re worth it.

It’s already October, so it’s time to think about the holidays, too, and these wines also make bold statements as holiday gifts or for the table at an office party. It’s fine to impress the boss or the in-laws, but it’s more fun to just drink these.