Speaker Box: Bring Back the ’90s 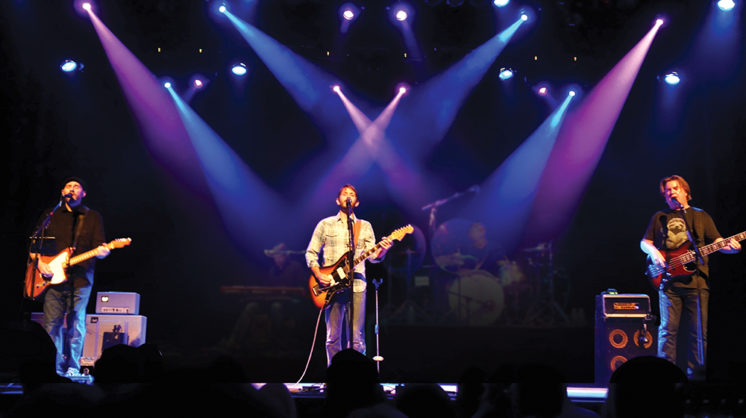 The Jones Assembly is killing it once again by bringing in a big name act that reached its apex in the 1990s. People love that decade of music, and the announcement of Toad the Wet Sprocket coming to the 405 is a welcome surprise.

The band, which was formed in southern California, temporarily borrowed its name from a Monty Python sketch in which a British newsman is recounting the antics of a fictional band. After the first TWS gig, the name stuck, and they were forever branded with it after self-releasing their first record in 1989.

The group formed from young musicians who all attended the same high school in Santa Barbara, California. Like most bands, they toiled and gigged and started writing original songs. As a classic rock quartet of guitar/bass/drums and vocals, they emphasized a heavy focus on melody, and the beauty of TWS was always found in their radio-friendly songs and the smooth, pleasant voice of Glen Phillips.
Released in the fall of 1991, their third LP, fear, finally broke through to a huge radio audience thanks to Top 20 singles “Walk on the Ocean” and “All I Want.” Like most popular bands of this era, TWS hit the road and toured heavily, playing a lot of festivals, clubs and arenas. And after releasing two more LPs to close out the decade, they – like most bands – got burnt out and called it a day.

But everybody loves a comeback! And in 2009, after years of one-off shows, the group, which also features bassist Dean Dinning, guitarist Todd Nichols and drummer Randy Guss, formally made TWS a thing again. They’ve been touring consistently and recording new music ever since.

Toad the Wet Sprocket plays the Jones Assembly, 901 W Sheridan, on Aug 5 with Megan Slankard. Tickets are available at ticketfly.com.

I remember feeling so cool the first time I got an email reply from Chuck D of Public Enemy. Of course, this was at least 20 years ago, and today there’s a better way to communicate: Twitter has changed everything. Now, everyday fanboys and burners can get into Tweet-fights with musicians and celebrities. Sometimes, though, Twitter can reap brilliant rewards.

Earlier this year, ambitious teenager Mary Klym established the account @WeezerAfrica. Her sole aim was to convince Weezer to do a cover of the 1982 Toto hit “Africa.” In May, the band trolled the teen hard by releasing a note-for-note version of Toto’s “other” hit “Rosanna.” It was a sick burn. But just a few days later, Weezer complied with a faithful cover of “Africa,” complete with Rivers Cuomo singing “Gonna take a lot to take me away from you” in his choirboy tenor. What a cool get! For most people, this is just a cute story, but think about the possibilities. Could this be the start of a trend? Can fans start goading their favorite bands to do fantasy covers?

I’m a big fan of music from the 1980s, and always thought it would be nice if Taylor Swift attempted Scandal’s “Goodbye to You” or “Love’s Got a Line on You.” The Killers would absolutely slay anything by A Flock of Seagulls. The potential is limitless. I want more of this! 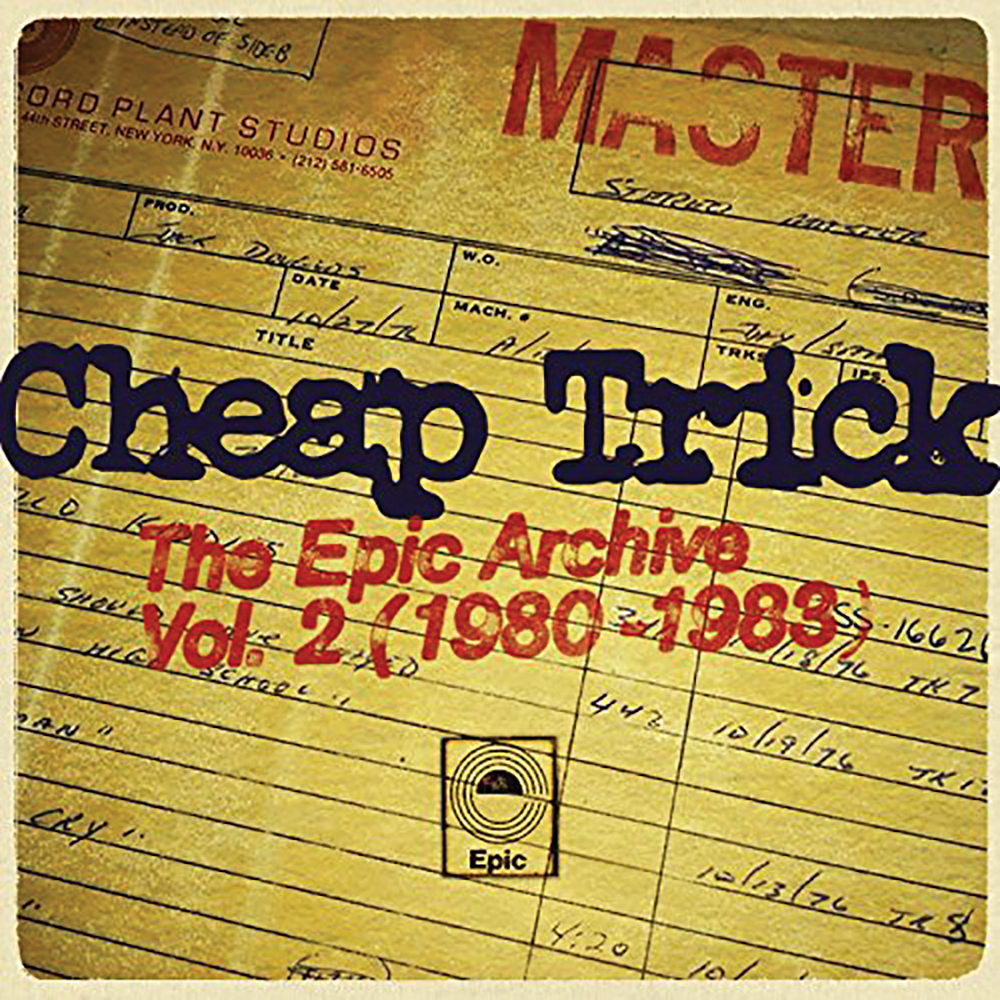 Cheap Trick: The Epic Archive Vol. 2 (1980-1983)
Fans of the power pop quartet know that there are many jewels lying in the vaults, and former drummer Bun E. Carlos, Cheap Trick’s historian and archivist, has been given an opportunity to slowly release some of these antiquities. With this second addition to the Epic Archive series, Carlos and producer Jack Douglas have collected 16 never-before-released live tracks, demos and outtakes. Keep ’em coming. 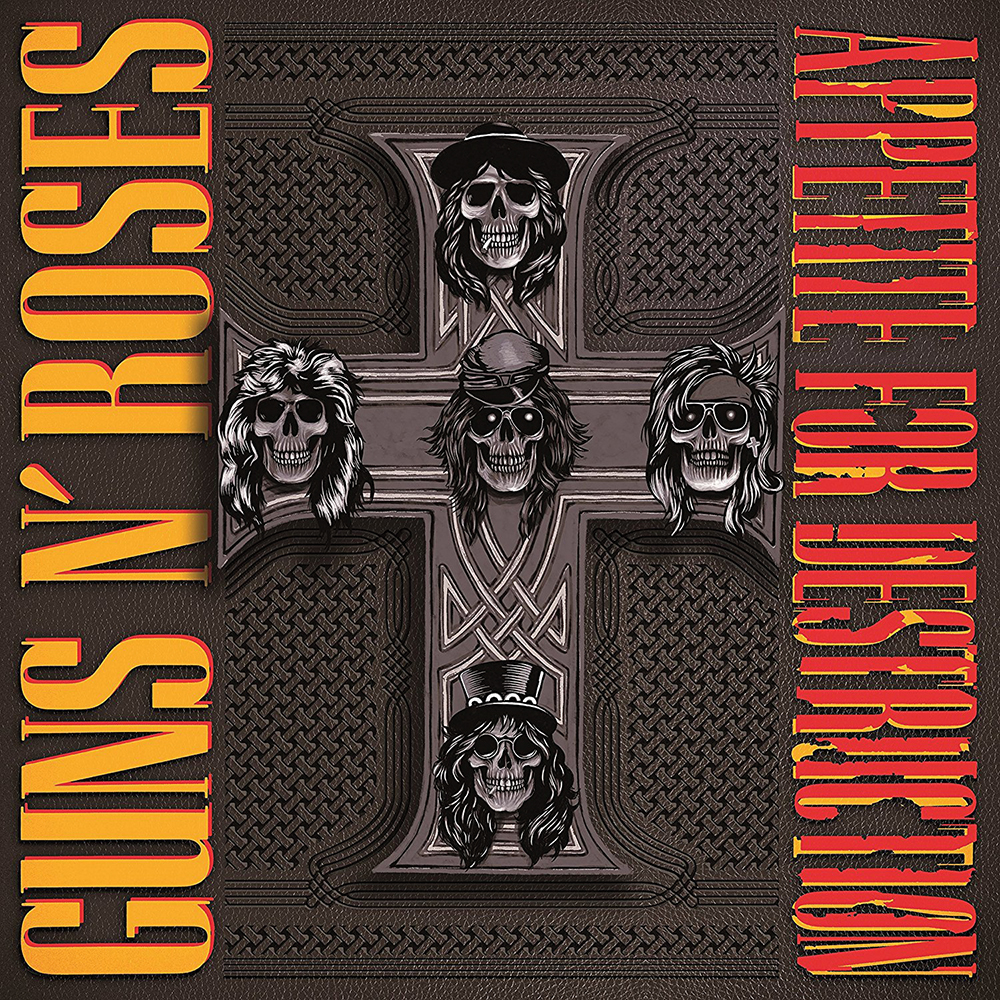 Guns N’ Roses: Appetite for Destruction (Deluxe Edition)
As the band continues on its infinite “Not in Our Lifetime” Tour, this re-release of its 1987 breakthrough record was inevitable. It comes in a variety of different packages, from a simple remastered vinyl version to a “Super Deluxe” edition that features unreleased demos, live songs, B-sides, posters and artwork. This is a spendy extravagance for diehards.