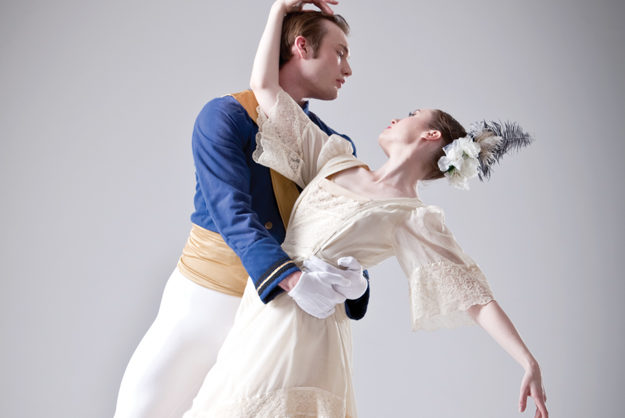 Graceful, moving artistic performances unparalleled throughout the metro are the Oklahoma City Ballet’s forte – what better way to begin a new season than with not one, not two, but three state premieres? The assembly of elegance titled “Director’s Choice” begins with a bittersweet conflict between desire and perceived duty in Anthony Tudor’s “Lilac Garden,” followed by Nicolo Fonte’s dramatic fusion of ideas known as “Left Unsaid” and the sinuously sultry “Cobras in the Moonlight” by Margo Sappington.