Surf’s Up for Summer Décor - 405 Magazine 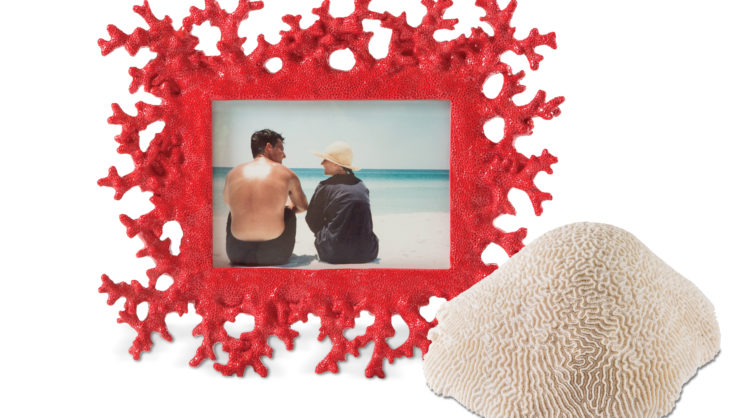 If You Aren’t Actually At The Beach This Summer, You Are Probably Dreaming Of It.  July is steamy and we’ve got a few items that are definitely going to cool things off … in a hip kind of way.
Anything to add a little nod to the coast is a good idea, from subtle, like a tabletop telescope that encourages stargazing, to the more overt, such as a starfish or shell sculpture or a painted coral frame. Even if you aren’t looking to turn your home into a beach house, it can’t hurt to “summer up” the place a bit. I love hunting around for things with a coastal vibe, and find that somehow those same things feel all-American. White and navy definitely say “nautical,” but add a little red to that and you’re celebrating the 4th of July. Even if you only keep the beach-y style around for the summer, it doesn’t hurt to have these kinds of details on hand! 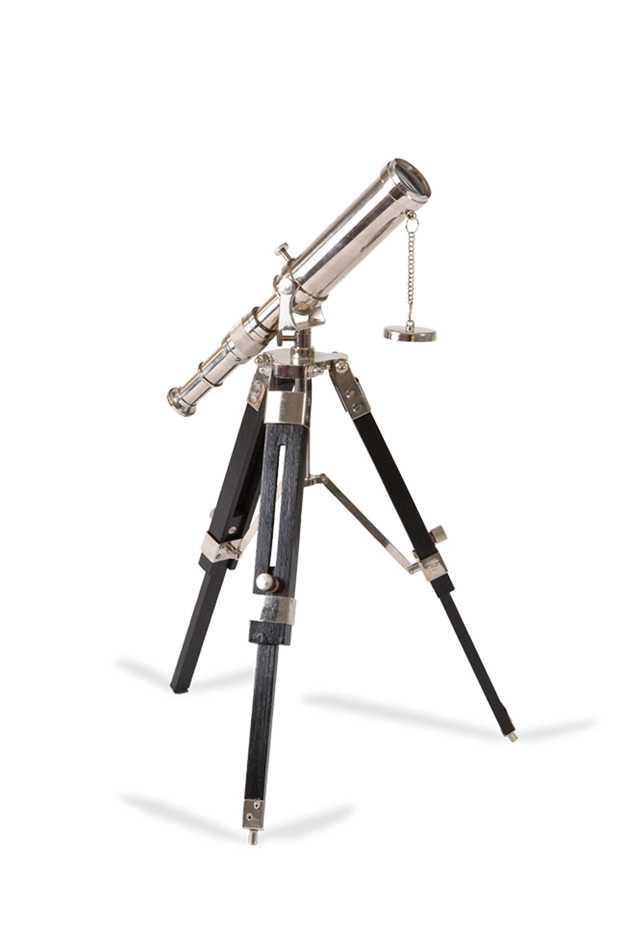 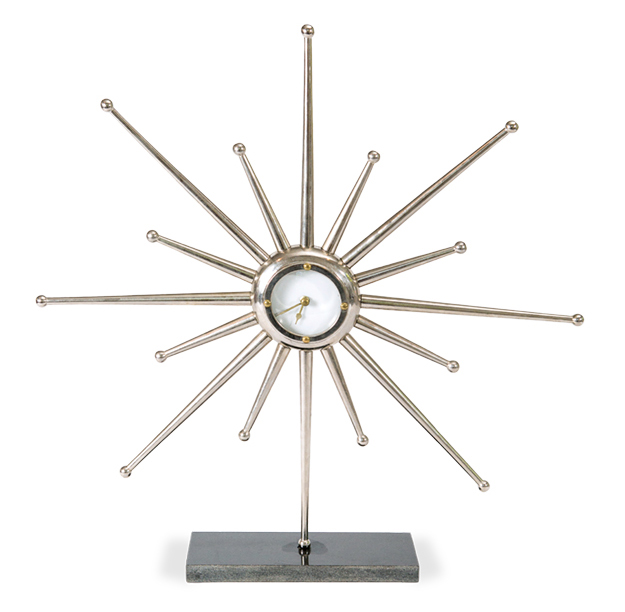 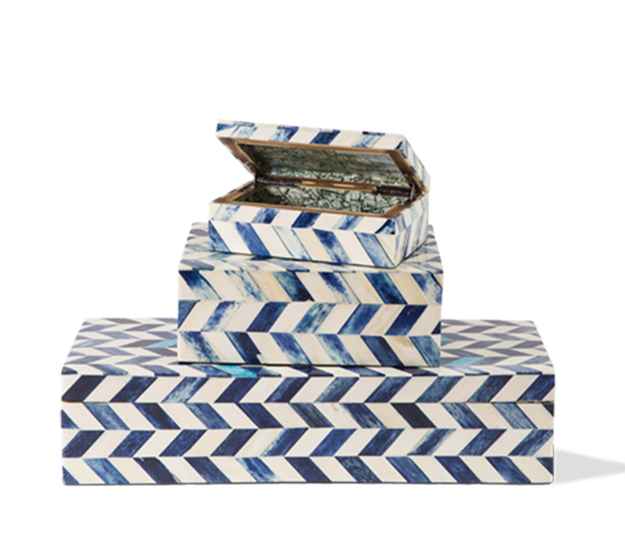 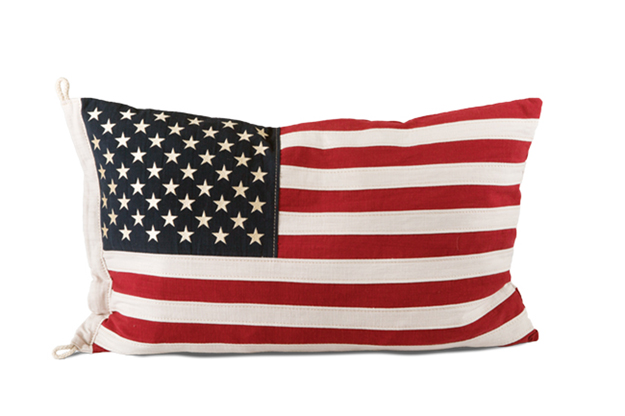 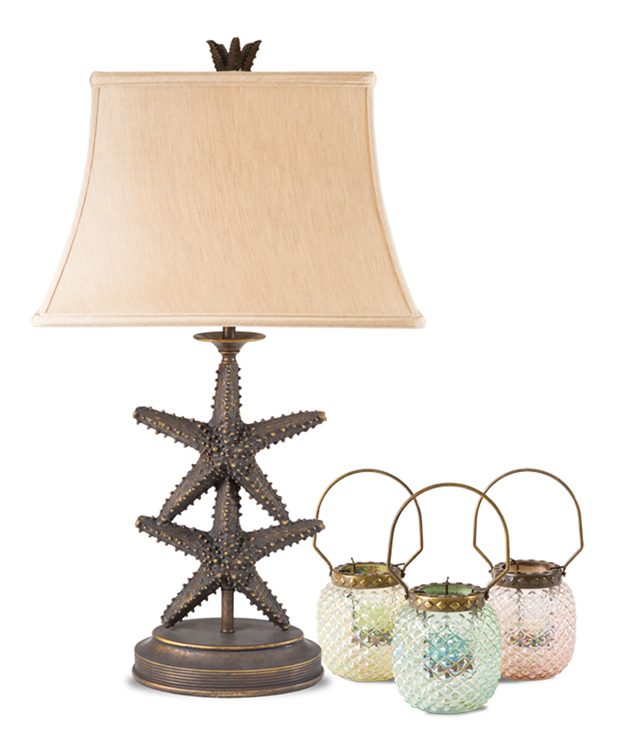 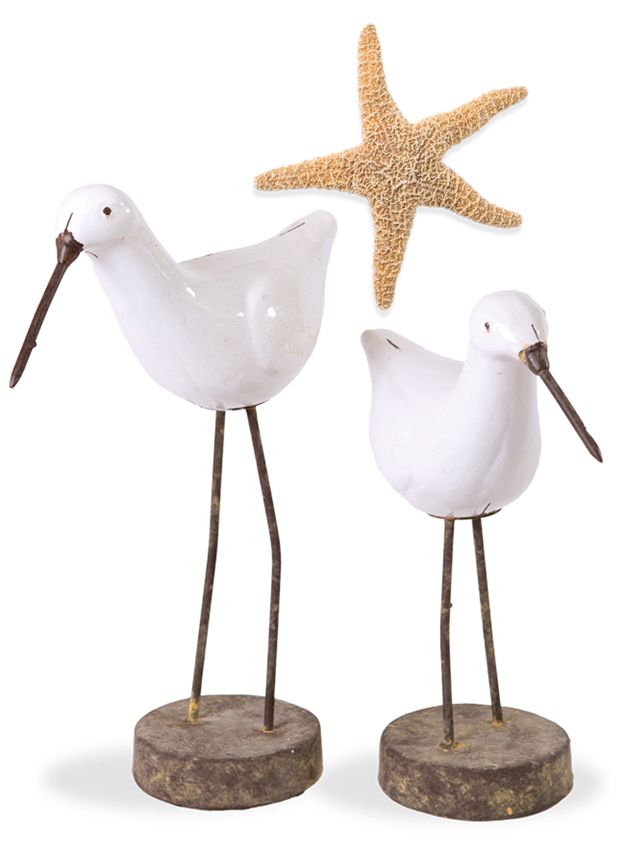 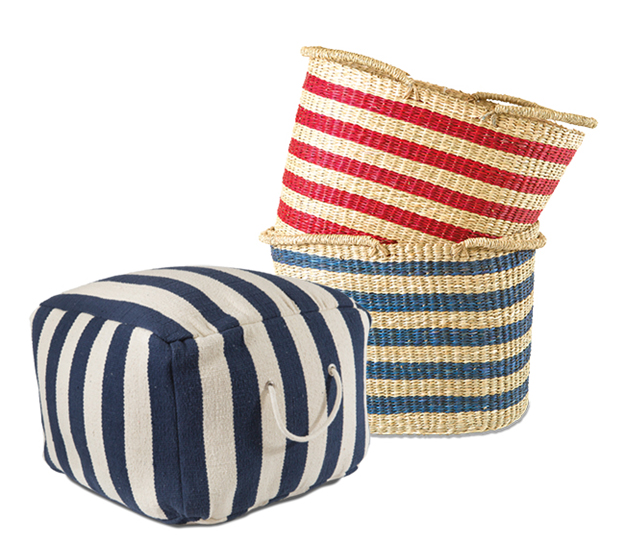 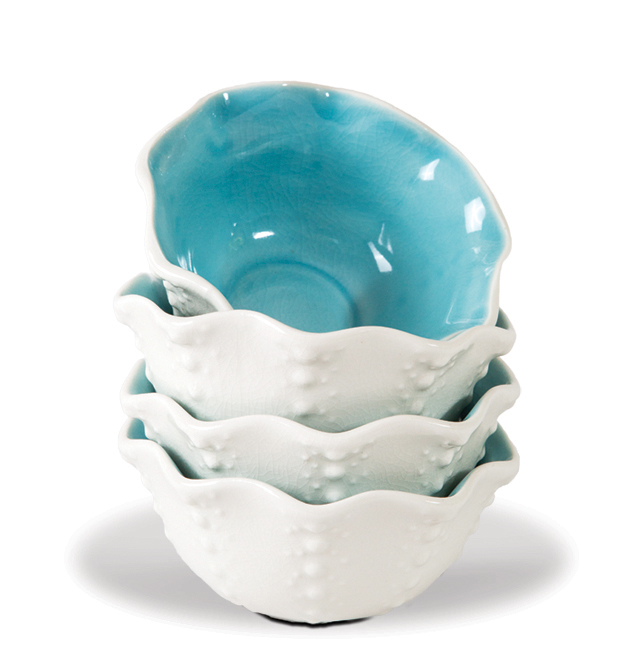 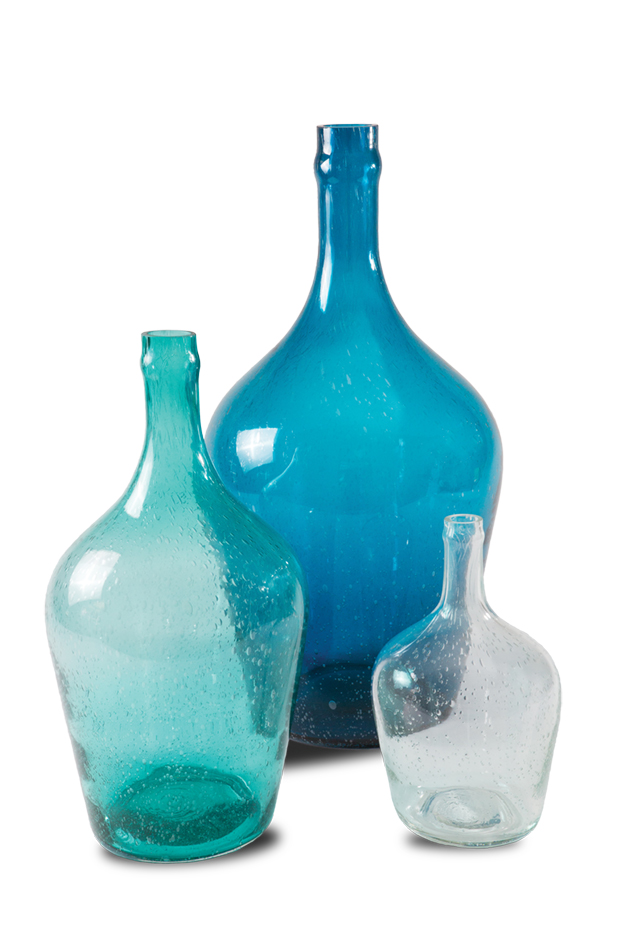 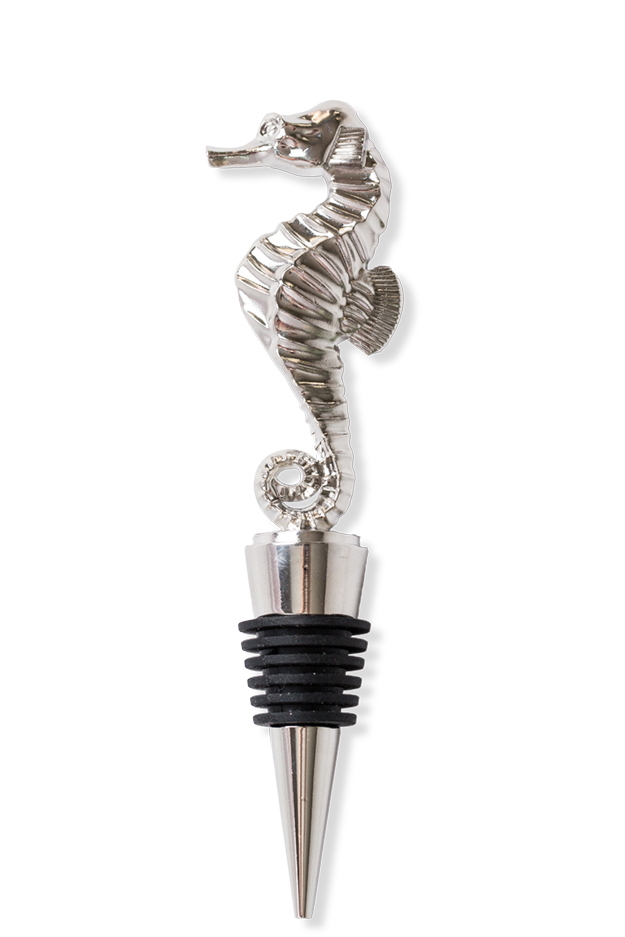