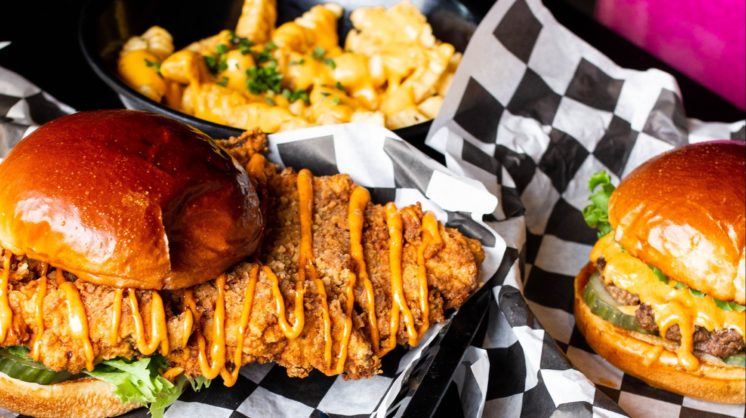 Area director Leslie Illston said it requires $1,945 a year to make and sustain a match, with funds covering staffing, overhead, and programming. “This wouldn’t be possible without the time and support our Bigs give us,” Illston said.

John Elkins, owner and brewmaster at Elk Valley Brewing, was a Little himself for two years as a preteen. His Midtown brewery is providing beer for the event.

“My mom was a single mother, and so she signed me up for BBBS,” Elkins said. “My first Big was Andy, a youngish military guy, who listened well and gave good advice. Eventually, the military assigned him somewhere else, and Bob became my Big. He was much older, with a lot of wisdom. When Brad (Kirouac, outgoing director) reached out, I was happy to say yes.”

In addition to Elk Valley beers, Guthrie-based Wanderfolk Spirits will be providing two cocktails for the evening. Wanderfolk is primarily known for its outstanding gin and vodka, and Illston said it plans to supply a dark and light cocktail, the former including Wanderfolk’s Same Old Moses whiskey.

Participating restaurants include some of the most popular names in the city: Empire Slice House, Goro, Stitch, Jones Assembly, Jimmy B’s, Neighborhood Jam, The Winston, and Alfredo’s. Drive Band will provide the music, and a live and silent auction will be part of the night’s festivities. BBBS is still accepting donations for auction items.

Tickets for the event are $200, which includes food and beverages, and they can be purchased at the Taste of OKC website via bbbsok.org/events.