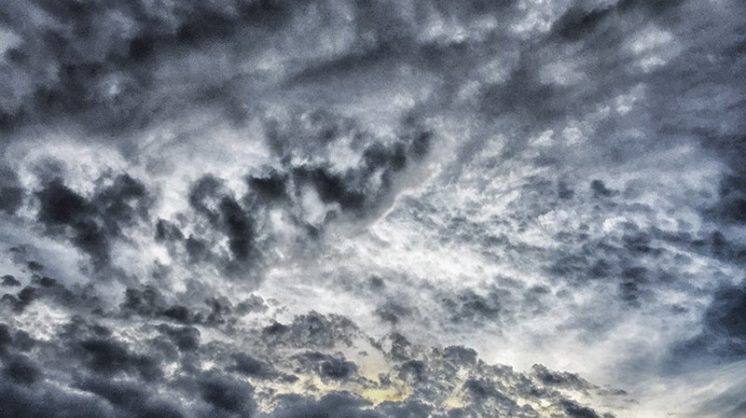 The first sound to be transmitted over long-distance wires in what is now Oklahoma may have come in 1880, four years after the invention of the telephone, when the regimental band at the frontier military post at Fort Reno broadcast its music 70 miles via telegraph wires to amazed soldiers at Fort Sill.

Encouraged by the event’s success, officers at Fort Reno strung a dedicated telephone line across the Canadian River to the Darlington Indian Agency in 1884.

The first commercial telephone line in Indian Territory debuted two years later, when E.D. Hicks ran a wire from Tahlequah in the Cherokee Nation to Muskogee in the Creek Nation, by way of Fort Gibson.

In a test run, Cherokee elder George “Soggy” Sanders and a friend named Smith “held an animated conversation in the native tongue.” Sanders laughed and approved of the device, noting with pleasure, “It talks in Cherokee.”

By statehood in 1907, Oklahoma boasted 68,125 telephones linked through 715 in-state networks bound by more than 100,000 miles of wire. That same year, the Pioneer Telephone and Telegraph Company, part of the national Bell system, constructed the seven-story Pioneer Building on the 400 block of Broadway in downtown Oklahoma City. 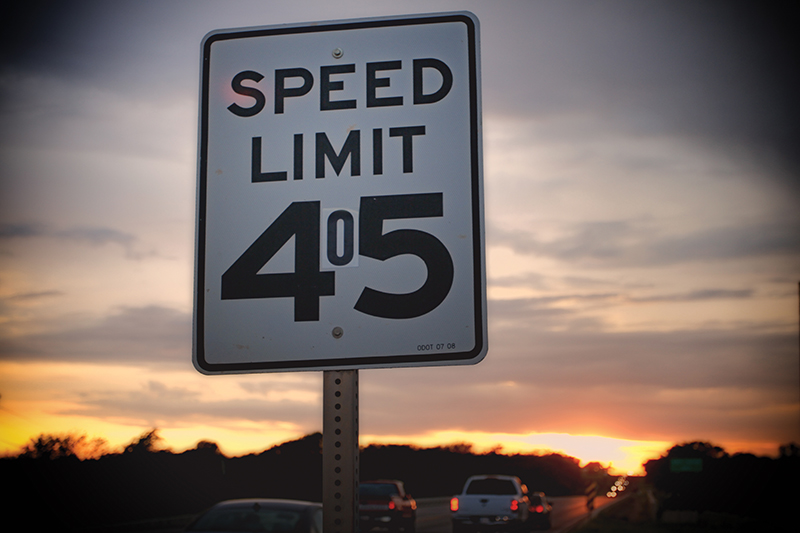 As the number of residents and number of telephones increased, telephone numbers grew longer, and switchboards relied less on operators and more on automation. The prairie poetry of early Oklahoma City telephone exchanges – Sunset and Skyline, Shadyside and Swift – was phased out in favor of seven-digit numbers.

To handle the boom in business, Southwestern Bell built the 16-story Telephone Building at 405 Broadway, next to the Pioneer Building. As technology advanced, the Art Deco palace to modern communication had antennas installed atop its roof in the 1950s and microwave relay equipment in the 1960s, elevating the building into Oklahoma City’s link on AT&T’s coast-to-coast information superhighway.

The hundreds of workers stationed inside the Telephone Building referred to it affectionately by its street address: “the 405.”

Whether by serendipity or design, the Bell engineers who created the North American Numbering Plan in 1947 selected the street address of their Oklahoma City headquarters as the area code to serve the entire state.

Within six years, the state was assigned its second area code: 918 for Tulsa and eastern Oklahoma. On Nov. 1, 1997, the 580 area code was introduced, stretching from the arid western Panhandle ranches of Cimarron County to the southeastern bayous of Beavers Bend and Broken Bow. In 2011, the 918 was augmented by a fourth number: 539. 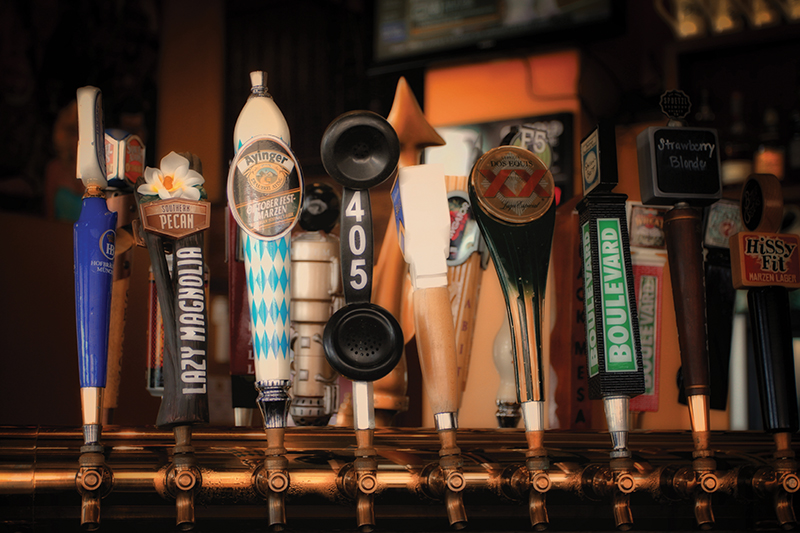 Remaining in the center was the state’s original area code. As borders were redrawn to include less land and more people, the 405 became shorthand for the landlocked heart of Oklahoma.

The prefix now links more than 1 million people living in 18 counties in the dead center of the state, from Stillwater to Guthrie to Edmond to Oklahoma City to Moore to Norman to Pauls Valley, from Anadarko to El Reno to Mustang to Yukon to Shawnee to Seminole.

In the state’s second century, 405 has evolved to become a collective identity for the core of Oklahoma.

Not too many years ago, Kevin Durant’s tweeting upon his returns to Oklahoma City with a joyous “Back in the 405!” would unleash Twitter storms from fans asking what, exactly, that meant. Now they know.

The 405 is fused into the names of new-wave undertakings such as personal trainers, a microbrewery, graphics studios and tattoo parlors, and of old-school businesses ranging from locksmiths to pest control.

It has become a badge of pride for expatriate Oklahomans, a prefix shared by urban hipsters and remote farmers, creationists and astronauts, Cowboys fans and Sooner Nation.

It is common ground in a fragmented world, an alchemy of authenticity and brevity imbued with a sense of place, a meme emblazoned on fridge magnets, graffitied walls, T-shirts, mouse pads and bumper stickers.