“The Breeze: An Appreciation of JJ Cale” - 405 Magazine 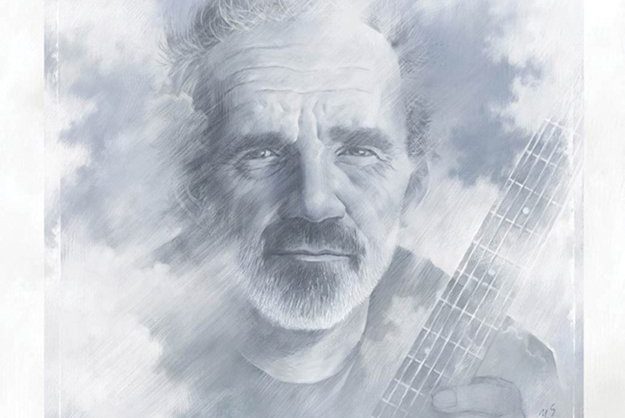 Born in OKC and raised in Tulsa, JJ Cale was an outstanding guitar player and songwriter, though he never achieved the fame he deserved and has been largely overlooked by music history. At least, that’s the viewpoint of Eric Clapton – the guitar legend considers Cale one of the most important figures in rock history, and is honoring his friend’s passing (Cale died last year) with a star-studded tribute album harnessing the talents of Tom Petty, John Mayer, Mark Knopfler and Willie Nelson in addition to Clapton himself. Due out July 29, “The Breeze: An Appreciation of JJ Cale” showcases Cale’s songwriting prowess on its 16 tracks, as well as the strength of his influence and inspiration on some of rock’s luminaries. If the unassuming Cale or his hybrid blues/rock/country sound (the album is named for the Lynyrd Skynyrd track “Call Me the Breeze”) aren’t on your personal radar, this would be a good time to gain some appreciation for an Oklahoma treasure.