The Face of FINANCIAL TECHNOLOGY - 405 Magazine 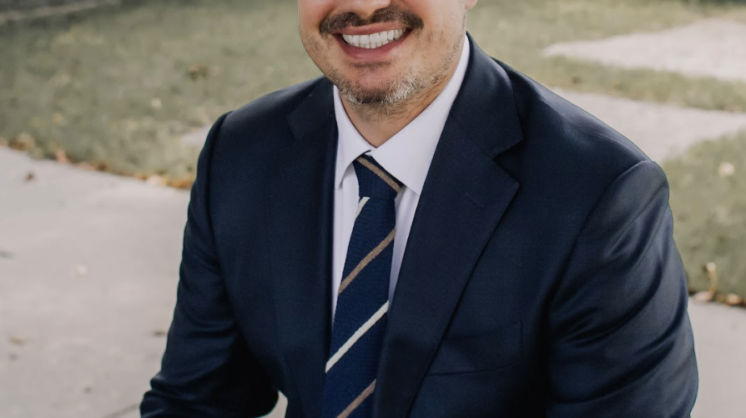 If you asked 100,000 business owners what they thought of credit card processing fees, it’s probably fair to assume that all 100,000 would say they despise them, that they see them as nothing more than a necessary

evil of doing business today. Wyatt Worden, co-founder and CEO of Telos Payment Processing, sees them differently. He sees them as a source of real change in the world.

“Nearly all nonprofits, especially small nonprofits, are facing serious budget constraints that limit their capacity to accomplish their mission,” said Worden, “and having experience as a development officer for a small nonprofit, I know how hard it can be to raise money the traditional way.” On the other hand, every time a credit or debit card is used to make a purchase, a fee is charged, resulting in massive amounts of passive income to credit card processing companies. Enter Telos. Telos was created for the sole purpose of diverting a portion of those processing fees to nonprofits around the world, creating a consistent stream of passive income for nonprofits selected by Telos merchants.

It’s not just about giving back, either. Offering competitive pricing and advanced technology is also necessary to earn a merchant’s processing business. To that end, Telos guarantees to meet or beat any competitor’s pricing and has invested heavily in its own processing platform, TelosPay, over the past year. Worden predicts accelerated growth for the company over the next five years, which, as he said, “should mean a lot of free money coming in for our nonprofit partners.”