The Faces of Norman Law - 405 Magazine 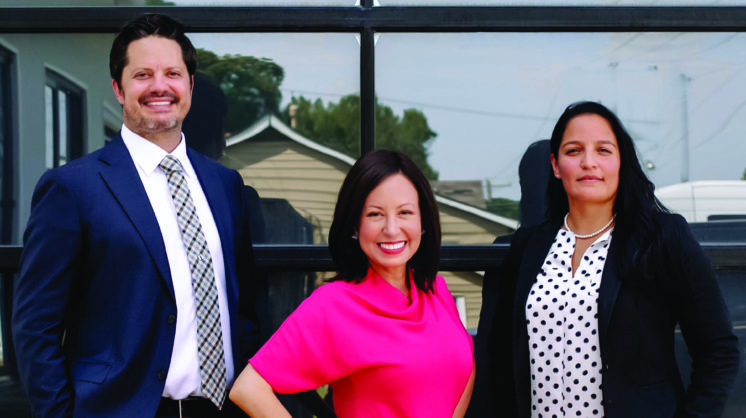 With the rise in popularity of shows like Making a Murderer, the public has become more interested than ever in the criminal justice system. “Defending those accused of crimes hasn’t always been so sexy,” says criminal defense attorney, Andrea Worden, “but it’s always been my passion to wear the white hat and fight for what’s right and just.” Ms. Worden’s commitment to ‘wearing the white hat’ often means taking on complex and challenging cases, which according to her are often the most rewarding.

Norman-based Worden Law Firm has six attorneys including Andrea’s husband, Wyatt, who represents small businesses and nonprofit organizations, Darlene Carbitcher, who handles most of the firm’s DUI, drug, and juvenile matters as well as expungements, and the newest addition to the team, Emmalee Barresi, who will handle some of the firm’s civil and family law matters, such as adoptions and guardianships.

Recently, the firm began taking on clients seeking post-conviction relief and sentence modifications, as well as those injured by law enforcement officers and jail/prison guards. “We understand the odds are stacked against us in these types of cases and that not everyone believes our clients deserve justice, but we’re not doing it for anyone’s approval or because it’s easy,” says Ms. Worden, “We do it because it’s the right thing to do.”