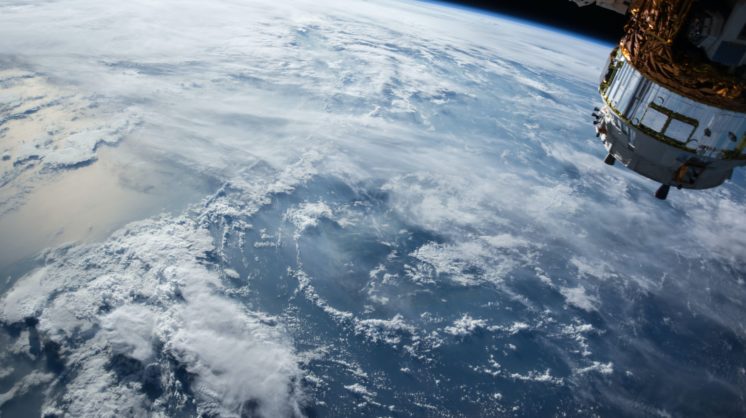 The word “limit” is not often used in Oklahoma vernacular. As such, the state’s contributions to the fields of aeronautics and space exploration are, like our universe, wide and vast.

On Nov. 17, the Oklahoma Historical Society will open Launch to Landing: Oklahomans and Space. In partnership with the Smithsonian National Air and Space Museum in Washington, D.C. and the Cosmosphere in Hutchinson, Kansas, this exhibition focuses on the many Oklahomans who took part in the U.S. aeronautics and space program, as well as early aviation pioneers in Oklahoma.

To celebrate the unveiling of the exhibition and the 15th anniversary of the Oklahoma History Center, the facility will offer free admission to the public from Nov. 17 through 21, sponsored by the Inasmuch Foundation.

Launch to Landing will feature personal items from Oklahoma astronauts, including flight suits, heat shields, and moon rocks, as they soared into the cosmos. The centerpiece of the show is the Skylab 4 Apollo Command Module, a spacecraft carrying the final Skylab astronauts during the longest mission flown by an Apollo command module.

Within the exhibit, visitors can find Oklahoma flags that have flown in the vacuum of space; thus proving that people from here may be landlocked, but never limited.