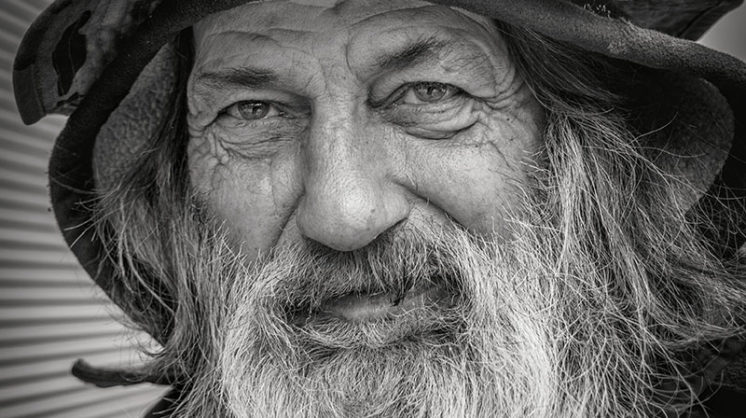 How many people would you guess are homeless in OKC? The annual Point-in-Time report from the Homeless Alliance is now available, and based on the survey, there are 1,368 “countable” people experiencing homelessness in Oklahoma City – and the number may be significantly larger, because federal estimates indicate that a one-night census will only account for 20-25 percent of a community’s homeless population.

The Homeless Alliance performs the census once per year, using a team of volunteers who try to find the homeless wherever they are staying. The census focuses only on individuals who are living on the street, in a shelter or in a “place not meant for human habitation.” That means the total doesn't include the thousands of “couch homeless,” a number that includes the 5,474 students enrolled in OKC Public Schools for the 2016-2017 academic year.

“Youth can be pretty hard to find and count,” says Kim Woods, deputy director of the Homeless Alliance. “They don’t want to be found for various reasons, and they don’t access services like adults do.”

Sixteen percent of the census respondents were minors this year, and like the 5 percent of respondents who were fleeing domestic violence, children are often homeless in order to avoid abusive home situations. On the night of the count, 21 percent of unaccompanied youth had slept in a place not meant for human habitation, up 13 percent from 2016. The number also included 15 “households” where a youth identified themselves as the parent or legal guardian of an accompanied minor.

Chronic homelessness is down in part thanks to the Journey Home OKC initiative that began in 2016: The Homeless Alliance partnered with 40 nonprofits, faith organizations and government agencies to identify, triage and find housing for Oklahoma City’s chronically homeless population.

Between March 2016 and March 2017, the coalition helped 270 veterans and 157 chronically homeless individuals find housing. Family homelessness is up this year, though, and the best explanation for that is the deep cuts in the state’s budget. “It’s not just harder to find rental units right now,” Woods says. “The cuts are hurting the social safety net.”