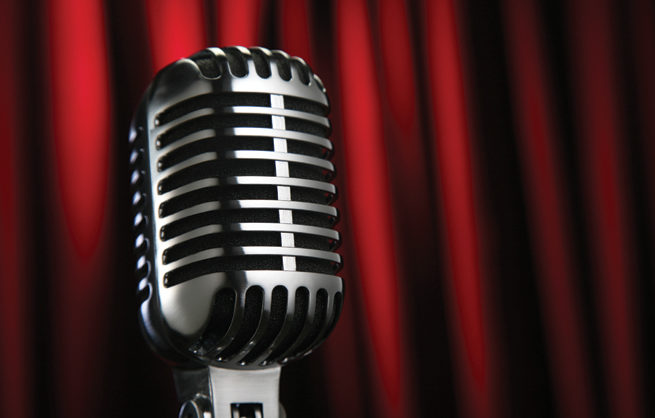 June 26-30, OKC Civic Center, lyrictheatreokc.com, 524.9312
Handsome young rock and roll star Conrad Birdie has been called up, and he’s shipping off to join the Army – but not just yet. First he’s planning to pull off one last publicity stunt: debuting his new single on the “Ed Sullivan Show” while planting a hot one on an eager young fan. And with that touching off two sets of romantic entanglements, he might just be glad when the townspeople of Sweet Apple do say farewell. Directed by Lyn Cramer and starring David Elder, Kat Nejat and Eric Ulloa, Lyric Theatre touches off its series celebrating Chita Rivera (who originated the role of Rosie) with a blowout production of happily-ever-after musical “Bye Bye Birdie.”