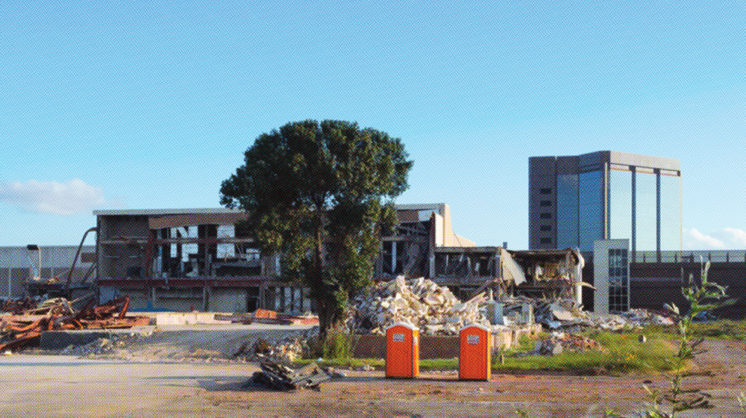 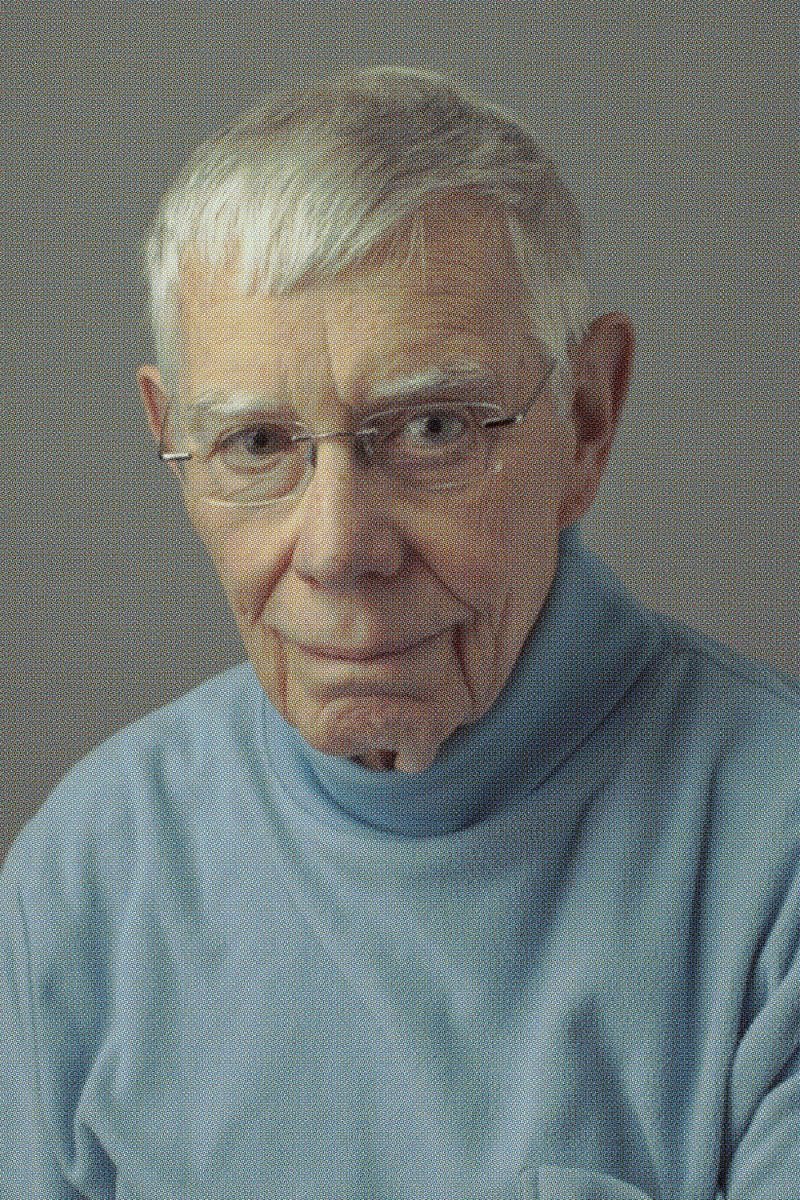 “The greatest bargain Americans ever had is dying right before our eyes.”

John Greiner refers to venerable newspaper The Oklahoman bleeding its paid circulation, now down to just more than 71,000. But the comment could have reflected local concerns after GateHouse Media bought the paper Oct. 1, for a pittance – $12.5 million.

If you drove down Broadway Extension past Britton Road recently, you would have witnessed the concrete skeleton and demolition of what was once the largest newspaper printing plant in Oklahoma.

What a metaphor for the plight of metropolitan newspapers across the country, suddenly brought home to Oklahoma City. In addition to its circulation, once more than 300,000 across Oklahoma, its coverage and staff have also declined. The news staff has dwindled to a skeleton crew of about 65, after even more layoffs on sale day.

The sale should have surprised no one watching the paper in recent years, as it systematically shed expensive baggage to make it more marketable. It sold its Broadway Extension printing plant and offices to an insurance company, rented space downtown, outsourced its printing to the Tulsa World and its copy editing and design to a GateHouse center in Austin, all punctuated by hundreds of layoffs.

But this sale provoked more reactions and skepticism in Oklahoma City than when the Gaylord family sold The Oklahoman to Colorado billionaire Phillip Anschutz in 2011.

GateHouse, the fastest growing media company in America, now operates more than 140 daily newspapers, and in spite of lofty corporate statements, comes to town with a reputation of buying papers at cut-rate prices, cutting jobs and paring expenses to increase profits.

The future of The Oklahoman is full of unanswered questions, and many in Oklahoma City say it’s too soon to know the impact of the sale. Underlying the uncertainty about GateHouse’s reputation is a common perception that newspapers are dying. GateHouse seems to think they’re good investments, however. The Oklahoman, one of several papers bought in 2018, is now one of its largest, second to Ohio’s Columbus Dispatch.

“We have great optimism with what can be done here. If GateHouse didn’t, we wouldn’t have bought this franchise,” says Jim Hopson, interim publisher. A 45-year newspaper management veteran, Hopson has a journalism degree from Missouri and an MBA from Harvard.

“This is a big deal for GateHouse. Oklahoman readers should be confident they’re served by people who want success and believe in its future.”

But there will be changes, he said, to deal with declining revenue, because the group can operate more efficiently.

“In many respects, GateHouse may have thrown a lifeline to The Oklahoman,” Hopson says, as the company invests in people and operations to “make the revenue curve go back up.”

Reacting to local worries about the sale, he said GateHouse would not dictate editorial policy or content, leaving that up to local management.

“We are determined the paper will succeed and endure and serve the community,” he says.

While The Oklahoman has been cussed and discussed for years as a result of its conservative politics, even those who disagreed with its editorial board valued and depended on its news coverage. Layoffs the day of the sale caused more questions about that coverage continuing to shrink. The news staff is less than half what it was before digital technology began eating up advertising dollars and circulation. 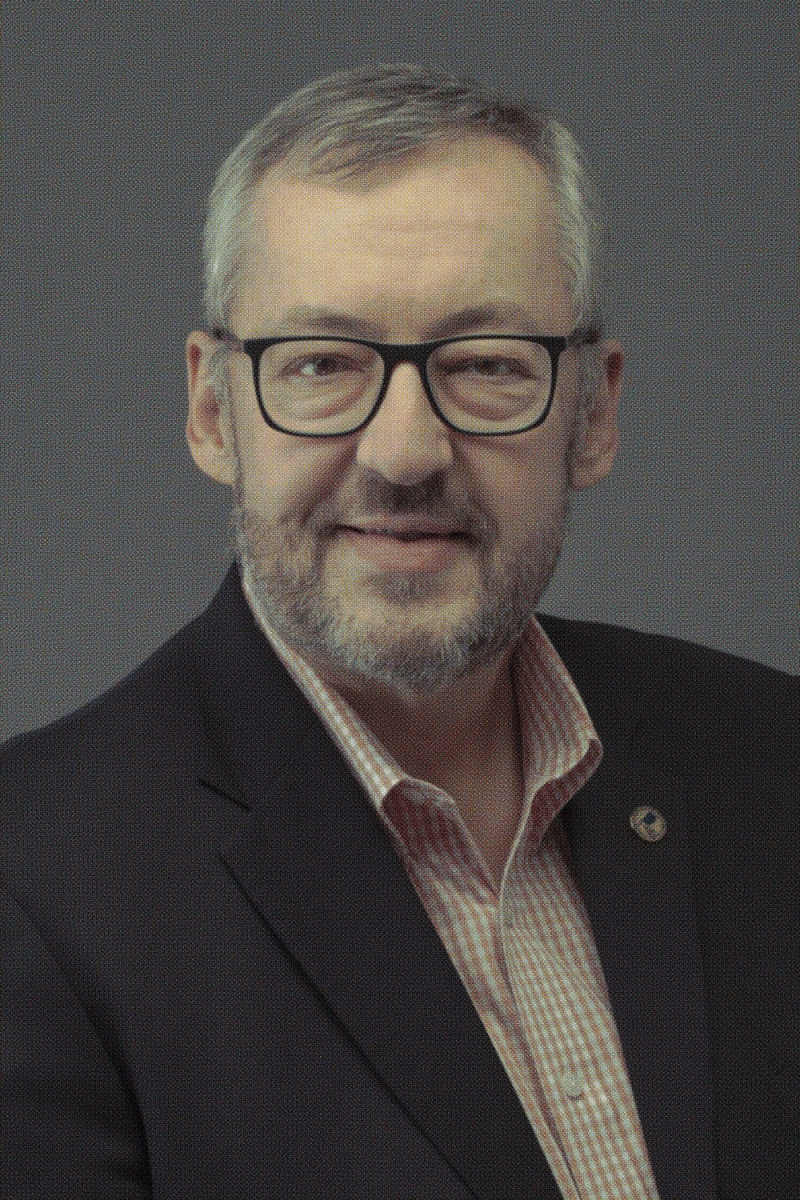 “They can’t succeed if they just keep cutting what readers want – content. The danger in a free country is what is not covered, not what is being covered.”

“The modern Oklahoman plays a critical role in providing a common destination for our community conversation,” he says. “I’m not hung up on 25 years ago. I don’t want to imagine a city without them.”

Arnold Hamilton, publisher of The Oklahoma Observer, worried about how more layoffs will damage news coverage.

“They can’t succeed if they just keep cutting what readers want – content,” he says. “The danger in a free country is what is not covered, not what is being covered.”

Ed Kelley, dean of the Gaylord College of Journalism at OU and former executive editor of The Oklahoman, has seen much of the recent changes in newspapers.

“There are lots of challenges, but there is not just a need, but a market for serious journalism that only newspapers have the muscle to provide,” he says. “I firmly believe newspapers are not dying, though they may not be completely in their current form. The question still is about who will pay for it.”

Mark Thomas, executive vice president of the Oklahoma Press Association, said changes in technology, diversification and group ownership are nothing new. Newspapers – all media – have always been children of technology.

“What this is really about is capturing the eyeballs of consumers of information, whether print, online or social media,” he says. “Media companies put together packages of different types of media to do that.

“People are consuming more media than ever before, and newspapers are still very dominant with the influencers and decision-makers in a community. Media companies want control of that.”

Hopson said GateHouse optimism about The Oklahoman was based on the size and quality of the Oklahoma City market and the strengths of the paper itself.

For years, the paper had been “ahead of the curve” in production innovation, said Sue Hale, former executive editor. That included the recently destroyed printing plant. She helped the paper become an early national leader in behind-the-scenes computer-age technology, including digitized content, digital page composition and production and websites.

There’s irony in that quality being lost to technology, ownership changes and economic decline. Anschutz was an absentee landlord, only buying the paper from the Gaylords as part of a package to get the Broadmoor Hotel in his hometown Colorado Springs. Then he began the cutbacks to get rid of it. 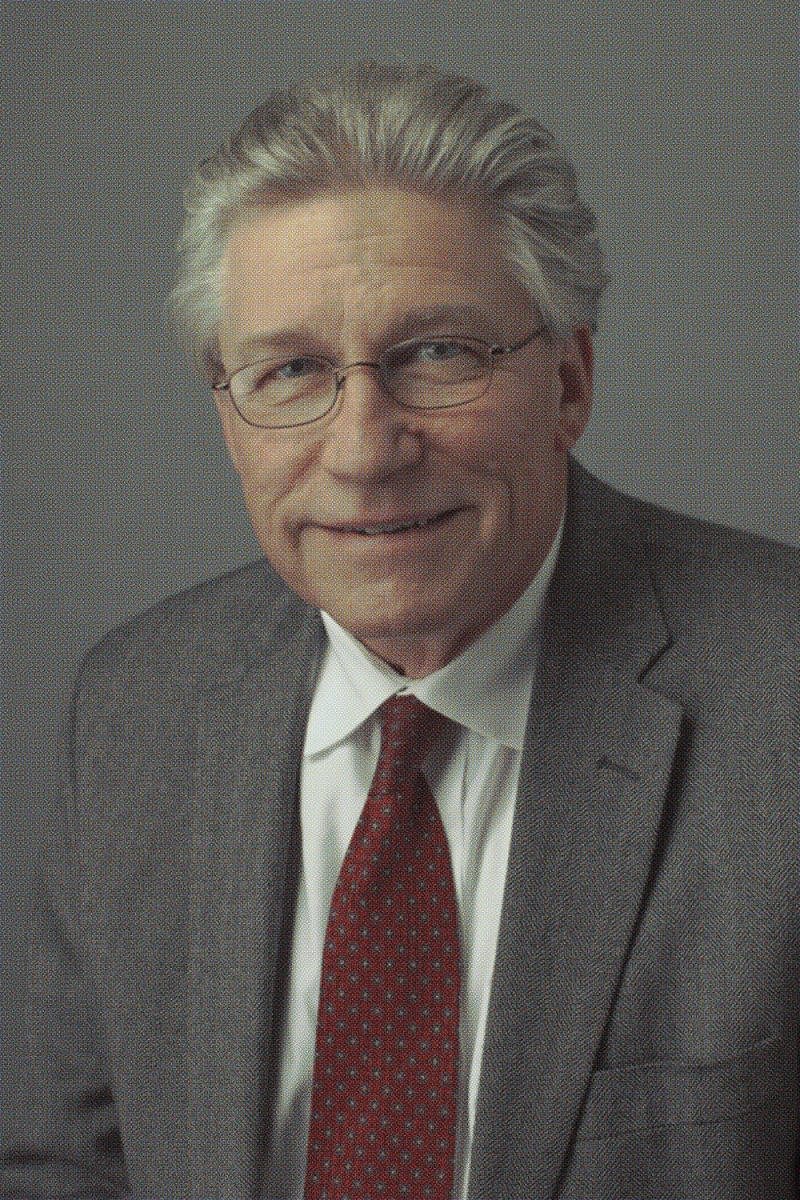 Critics should not ignore The Oklahoman’s previously demonstrated strengths, especially its coverage of government and times of crisis. Perhaps its finest hours and weeks were its extensive coverage of the Alfred P. Murrah Federal Building bombing, for which the news staff under Kelley merited journalism’s highest honor, the Pulitzer Prize – according to Mark Hanebutt, University of Central Oklahoma journalism professor. A factor in not winning, Hanebutt believes, was retaliation for Gaylord’s right-wing politics.

The business facts ignore the human cost: of the hundreds who have been laid off, of the somber morale. One of those 37 fired on sale day (15 in the newsroom) said they got a week’s severance pay for every year worked. They first had to sit through a 20-minute rah-rah presentation from the new owners, before being told to check their computers to see who was leaving. They gathered their personal items and were out the door.

Scenes such as that, the specter of possible future layoffs and GateHouse’s sometimes negative reputation about previous purchases, easily found with online searches, leave more questions than answers. Once labeled “The State Newspaper,” available every day in every county, The Oklahoman began years ago cutting its delivery areas, and readers, to cut expenses. The trend has continued as it becomes a metropolitan paper, shrinking circulation areas and readership – based on zip code geography and population. It adds up, or subtracts, to fewer journalists and less news coverage in the future.

Like others, Hamilton believes in the future of newspapers, but has unanswered questions. “I want to be optimistic, but they can’t keep cutting staff and what they offer readers – content. I don’t know where it will lead.”

GateHouse Media currently owns about 140 newspapers in 37 states, including several in Oklahoma:

Other GateHouse newspaper acquisitions in 2018 included:

Editor’s Note: On Dec. 18, Editor Kelly Dyer Fry was named publisher of The Oklahoman by GateHouse Media. She has been with the paper since 1994 and is a member of the Oklahoma Journalism Hall of Fame, so her promotion to publisher is, hopefully, a good sign for the newspaper’s future.