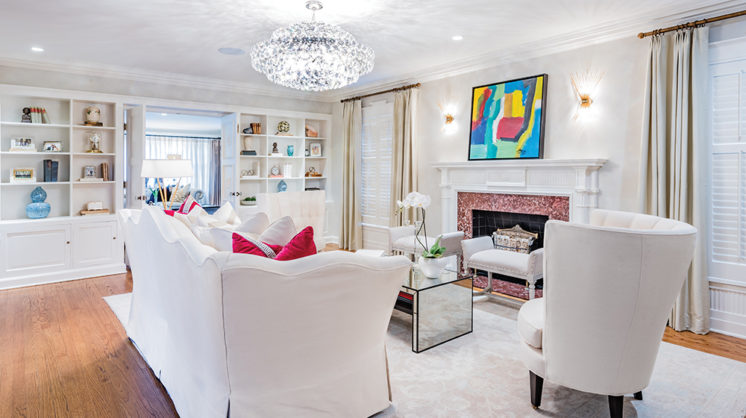 Ryan, Kristina and little Everett Cole live, with their sweet dog Bear, in a beautiful historic home near the center of Oklahoma City, facing an idyllic park in the Edgemere Park neighborhood. How historic? The house dates to 1939, and was built by Guy James, for whom Edgemere Park was originally named. The Coles are the home’s third owners.

Ryan had been in the neighborhood for some time already, living in a home he’d bought as a bachelor. When the pair married, Kristina joined him, but it wasn’t an ideal amount of space. They began looking for a family-sized home, and searched for nearly three years. Then fate stepped in.

“We had just gotten back from a trip to Santa Fe, and I was out for a run,” Ryan says. “I ran past this house and there was a sign. There had been an estate sale, which we’d missed – but we met the family and their attorney, and made an offer.” 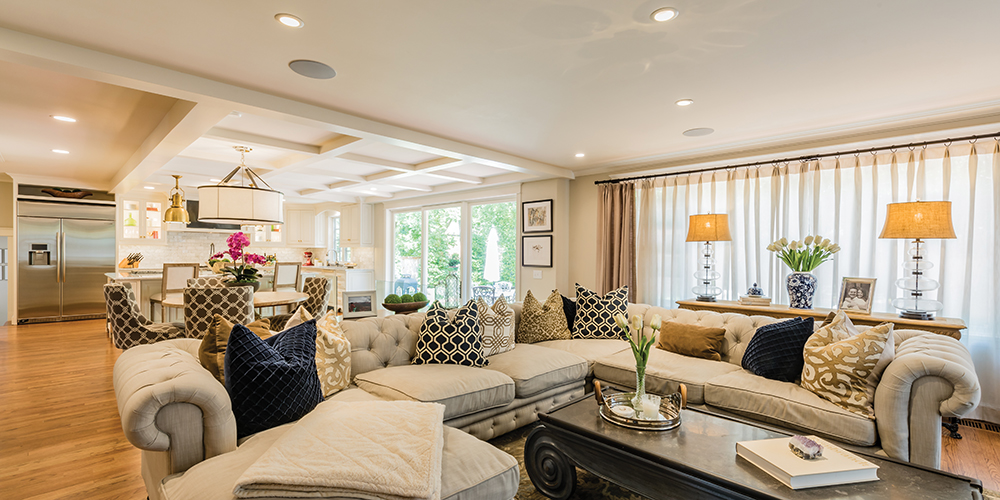 “We walked through it and loved it. The back yard sealed it for us,” says Kristina. They bought the house in March 2015, and immediately began a renovation and expansion plan, assembling a team that included Thomson + Thomson Interior Design, Red Eagle Construction and architect Sam Gresham. They moved in more than a year later, in August 2016. 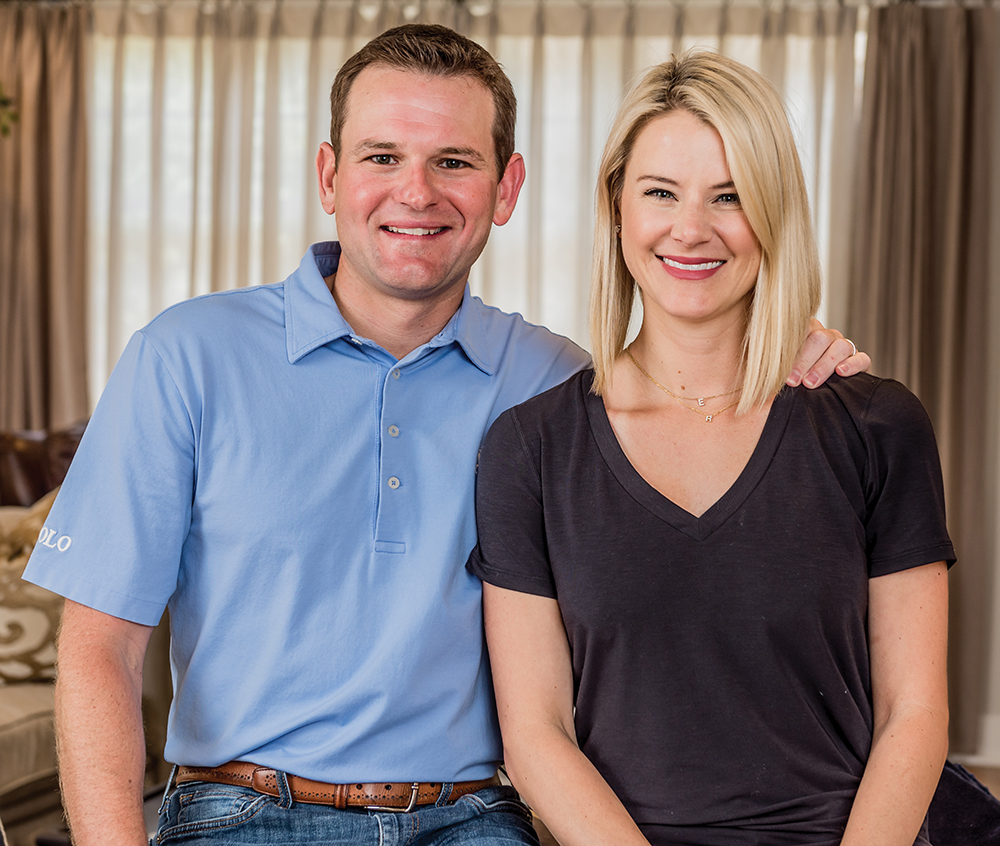 w the family room was originally a porch,” Ryan says. The Coles moved the home’s rear wall back to create a large, open family room-breakfast room-kitchen space. They also reworked some of the windows. “There had been an addition, done more in Mid-century style, and since the historic nature of the back of the house had already been compromised, we felt we could make an open space.”

In so doing, the Coles replaced the windows on the addition with lower, more historically accurate divided-light windows. They also took care to repurpose all of the home’s antique doors and moldings, carefully preserving its beauty.

The young family moved in just two weeks before baby Everett was born, and are now in the process of  living happily ever after.