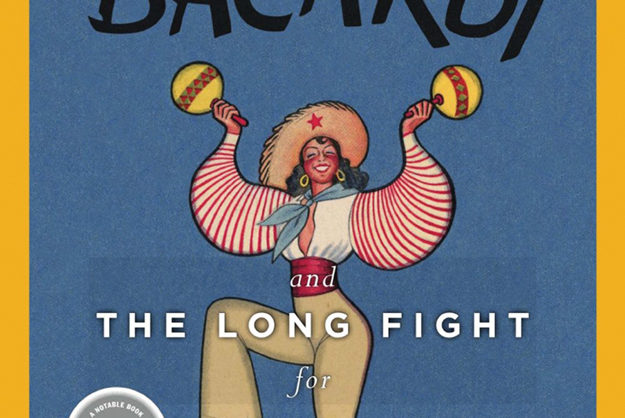 The family began its business in a shed and built an empire that spans four continents, sells to more than 150 countries and boasts an annual revenue of somewhere around $5 billion. And along the way, the name Bacardi became inextricably bound to the story of its native Cuba, even after funding opposition to Fidel Castro’s rise to power and abandoning the country during his regime. NPR correspondent and veteran reporter Tom Gjelten recounts the joint saga in “Bacardi and the Long Fight for Cuba,” a sweeping, in-depth history that The New York Times calls “a vivid portrait of the company’s early, scrappy years and its prominent role in the fight against Spanish rule.”

If reading the book leaves any lingering questions, the timing couldn’t be better: Gjelten is the guest speaker in the next installment of the OKC Town Hall lecture series, March 20 at St. Luke’s UMC. Visit okctownhall.com for details.