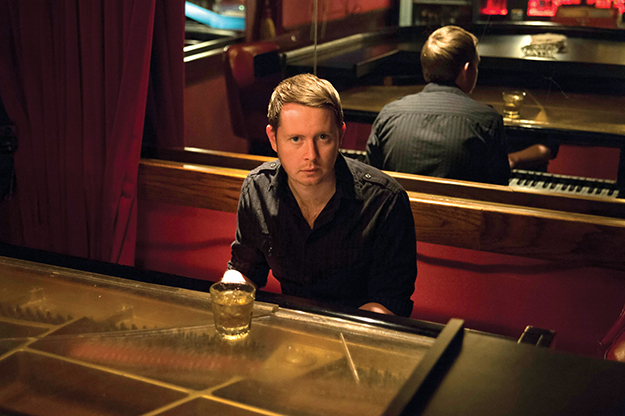 When your debut album gets a Grammy nomination, you’re probably doing something right. But while Oklahoma native John Fullbright doesn’t have a lot of temporal miles on him yet (he just turned 26), he’s already thinking about making something that’s not just good, but enduring. “You can write something that’s going to outlast you,” he muses, “and immortality through song is a big draw.”

The cherubically faced Americana artist made a national splash with “From the Ground Up” and makes a powerful impression onstage – he plays piano, guitar and harmonica and sings his own material – and his writing has only gotten deeper and more focused in the moody, memorable follow-up album. Simply titled “Songs,” it hits stores May 27, but will be available for purchase during a special CD release party and concert at UCO’s Mitchell Hall Theater May 10.

Longtime metro residents should remember the ferociously glam-punk sound of the Chainsaw Kittens back in the 20th century – Tyson Meade certainly does. The Kittens’ former front man reached a point of performance burnout and moved to Shanghai to teach English, but life has its own tides, and a student there inspired him to start working on some new stuff together. The result is a new semi-solo album titled “Tomorrow In Progress,” which features contributions from Smashing Pumpkins drummer Jimmy Chamberlin, Flaming Lips keyboardist Derek Brown and violinist Haffijy, the inspirational Shanghai student. Sound intriguing? Look for it in stores May 20.