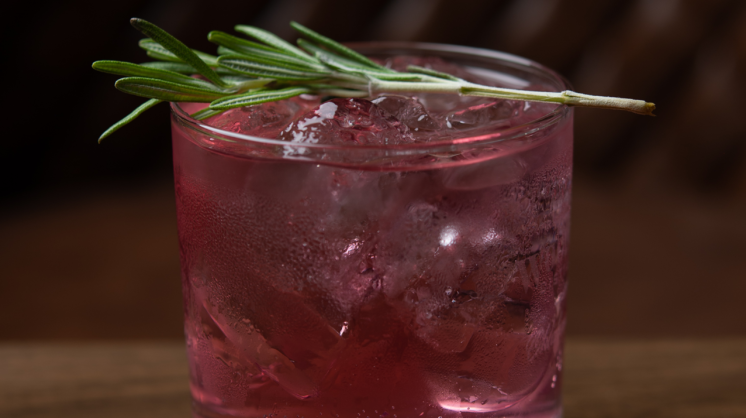 “I visited Watershed Distilling in Columbus and fell in love with the process and the experience,” Wood said.

Wood, whose mother founded Jean Barnes Bookstore, worked at the bookstore starting in 1990, and then purchased the store from his parents in 1996. He joined the family business after working as a sales manager for a large liquor distributor. After more than a decade in retail and publishing, he went back to work at an alcoholic beverage distributor, which closed in 2017.

“When Action closed, I had to decide what my next step was,” he said. “I felt like I’d reached a point in my career where the next step was to work for myself, and I wanted to know how to pursue my long-term passion for craft in Oklahoma. Brewing was doing great, but it seemed to be plateauing in Oklahoma; and I love vinifera grapes, but they won’t grow in Oklahoma.”

Distilling offered the most possibility, even as it has the most restrictive legal limitations when it comes to business development. Wood started raising capital as soon as the name and logo were decided. Then COVID slowed that process dramatically.

“We were clipping along until COVID, and then we got nothing for about 14 months,” Wood said. “About 16 months ago, something shifted, and everyone was interested again.”

Once the funding was secured, Wood leased the old Ritz Theater at 912 W. Britton Road and began converting it to a distillery and tasting room. The next step was hiring staff, and he turned to another industry veteran, Greg Seal, to assume front-of-house manager duties. For his distiller, he chose David Alexander, an experienced distiller with experience in Louisiana and California. Alexander also completed a training program at the oddly named but very prestigious Moonshine University, a program designed for start-ups like Woodworks.

On Dec. 5, the company released its first batches of two gins and a vodka. The first two gins are a traditional dry style and a Western gin — typically a designation for new American gins that reduce the impact of juniper by increasing the number and percentage of other botanicals. The juniper remains the main ingredient, but as a subtext, not a drumbeat.

This month, Woodworks will distill and barrel a batch of the dry gin for a barrel-aged spirit using either Maker’s Mark or Woodford barrels. Wood said he won’t know which barrels they will get until they arrive.

A Preface Series of whiskeys — sourced from another distillery — is also available and includes a rye and bourbon. Both whiskeys will also go into barrel for a 2-year and a 4-year aged whiskey in February, the month when Woodworks Persimmon Liqueur and a walnut liqueur called Nocino will be released.

On-site sales began the second week of December, and the array of offerings will expand as legal and service issues are resolved.

“Our flights can only be three ounces total per person per day,” Wood said. “That’s a legal issue, and there is nothing we can do about the lack of parity between breweries and wineries in the state versus what distilleries are allowed to do.”

In fact, Wood has been in discus- sion with other distilleries to resurrect a distiller’s guild in the state to help lobby for more parity. That process is in the nascent stage, but more details will emerge this year as the number of distilleries increases statewide.

While there won’t be a restaurant or food truck on site, Woodworks has already nailed down the food by partnering with local concepts that are neighbors in the Britton District, like Venn Pizza and Zero Tolerance Coffee and Chocolate. Britton’s boom continues.