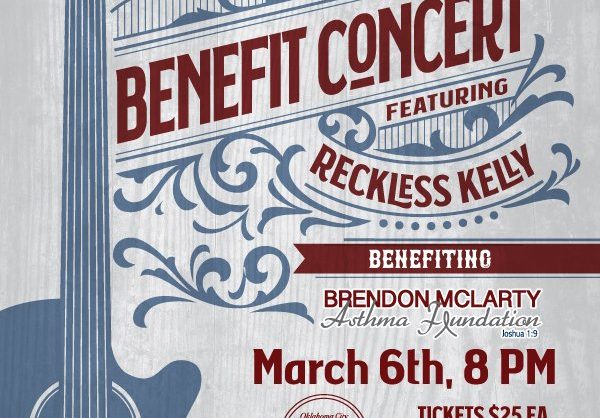 NEXT WEEKEND! Happening at the Tower Theatre is the 2020 Brendon McLarty Asthma Foundation featuring Reckless Kelly!

Despite his fast start out of the gate, Aldean has been playing the long game after hitting No. 1 for the first time, with 20 more chart-toppers including “Big Green Tractor,” “Fly Over States”  and two duets: “Don’t You Wanna Stay” with Kelly Clarkson and “Drowns the Whiskey” with Miranda Lambert.

While Aldean’s career took a tragic turn when 58 people were killed and 851 injured on Oct. 1, 2017, one song into his set at the Route 91 Harvest festival in Las Vegas, Aldean responded six days later by playing Tom Petty’s “I Won’t Back Down” on “Saturday Night Live,” and returned to Las Vegas in December as part of his current “Ride All Night” tour. 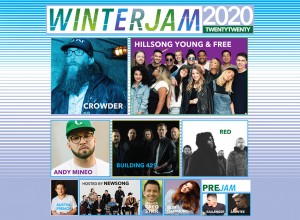 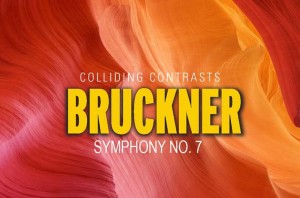 The Oklahoma City Philharmonic is back this weekend with a show conducted by Alexander Mickelthwate. 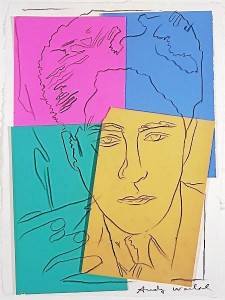 Come “wine down” with the National Cowboy & Western Heritage Museum this weekend! In conjunction with Warhol and the West, create your own Warhol-inspired canvas painting. $45; $40 for Museum members. All supplies provided, including light hors d’oeuvres and a cash bar.