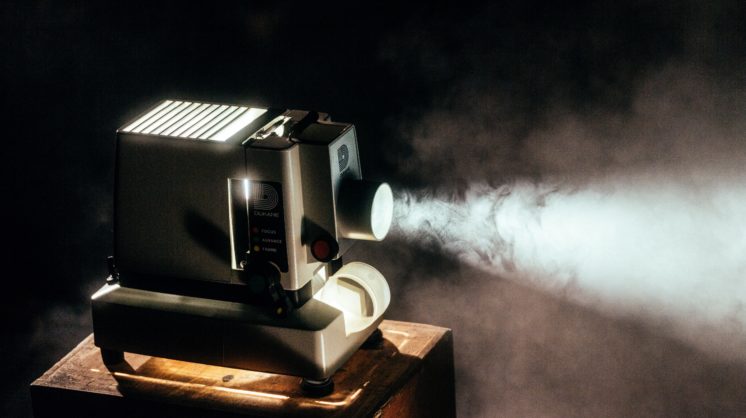 For many in the 405, Halloween is the perfect time to curl up on the couch with popcorn and a blanket and indulge in these must-see Halloween classics, ranging from family-friendly to utterly terrifying.

For the whole family 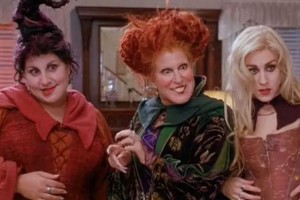 “The Addams Family” (1991): They’re more than creepy, cooky, mysterious and spooky; they’re the Addams Family – the charmingly unconventional family delighting us since 1964. Hum along as these macabre characters welcome Gomez’s long-lost brother, Fester, with suspicion surrounding the motive for his return.

“Hocus Pocus” (1993): In this classic Halloween story, join teenager Max Dennison as she accidentally frees three evil witches – played by Bette Midler, Sarah Jessica Parker, and Kathy Najimy – and attempts to thwart their quest for immortality using their magic against them. 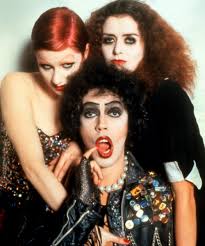 “Rocky Horror Picture Show” (1975): If you’re looking for a creepy castle filled with incredible show tunes and eccentric aliens, it’s just a jump to the left and step to the right. Sing along to this cult classic in your reddest lipstick and finest fishnet stockings as newlyweds Brad and Janet stumble across Dr. Frank-N-Furter’s plan to create the perfect human specimen named Rocky.

“Beetlejuice” (1988): It’s showtime for this fantasy-horror film when Barbara and Adam Maitland, after dying in a car accident, find themselves trapped as ghosts forever locked in their country home. When an insufferable family attempts to buy their former home, the Maitlands consult Beetlejuice – a rambunctious spirit – as he tries to scare the current occupants with otherworldly antics. 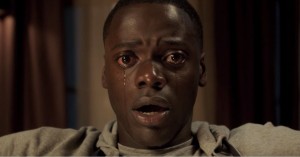 “Hereditary” (2018): After the mysterious matriarch of the Graham family dies, dark secrets, an occult past, and agonizing terror grips the unraveling family as they cope with their current reality. Knowing their fate is sealed in their blood, they attempt to outrun the destiny foretold in their inheritance.

“Get Out” (2014): In this contemporary horror classic, Chris – in a long-term relationship with his girlfriend, Rose – decides to take the relationship plunge further by meeting her parents at a weekend getaway. At first glance, Rose’s family seems accepting, even over-accommodating. As the days fade into darkness, Chris discovers their family secret hidden deep within mental imprisonment and human experimentation.