A Holiday Home Tour in the Miller Neighborhood - 405 Magazine 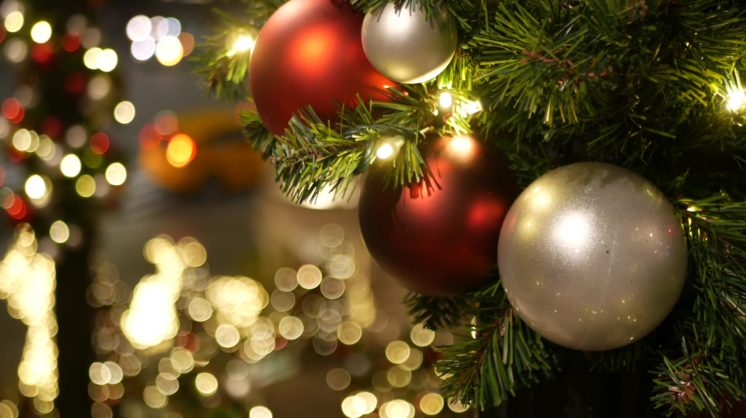 There’s no better place to witness all the colors of Christmas than the Miller Neighborhood’s Holiday Home Tour, with magnificent variations of grand decorations for the public to enjoy. Mantels and Trees, the self-guided tour of each featured home, showcases the community’s own version of decking the halls. On Saturday, December 4th from 6-9 p.m., six houses in the historic Miller neighborhoods will create their winter wonderland with a gift of professional photos for those who choose to attend.

With last year’s pandemic, the Miller Holiday Home Tour was canceled, leaving participants without an exciting outlet for festivities. “Miller’s community spirit is palpable, and we look forward to sharing that as we open our doors to the public again,” said Mike Stuart, a Miller resident for more than two decades. “It’s a joyous event in a joyous season.”

Despite its flashy spirit, Mantels and Trees is dedicated to the neighborhood unity that comes from a decorative show. To keep the Miller Neighborhood’s historic integrity, the proceeds from the tour contribute to the street lighting and median construction of the area to maintain its lasting beauty.

This year’s featured homes include:

“This is our 12th annual event, and I’ve chaired it all 12 years in addition to having our own home on it every year,” said Stuart, explaining that the event was originally intended for members of the neighborhood, as a way to share their homes and mantel decorations with each other, but due to interest from friends and family members who lived elsewhere in the city, they quickly opened it to the public and made it a fundraiser that supports Miller’s upkeep and events year round. “Our neighborhood has great enthusiasm for the season, and we are over-the-moon excited to host the tour again this year.”