A Lady Among Leaders - 405 Magazine 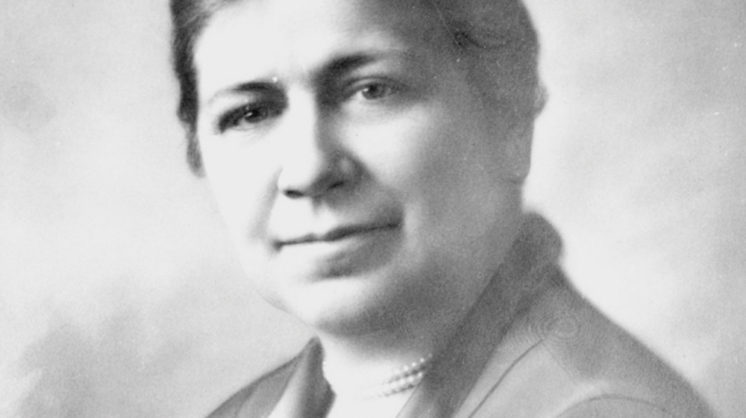 Patience Francelia Sewell Latting led a life of superlatives. The first – and, thus far, only – woman to be elected mayor of Oklahoma City, she served three consecutive four-year terms beginning in 1971.

The pioneering politician was born in Texhoma on Aug. 27, 1918, to banker Frank Asa Sewell and his wife Leila Mae Yates Sewell. She graduated from Oklahoma City’s Classen High School; was awarded her undergraduate degree in mathematics from the University of Oklahoma, where she was named Outstanding Senior Woman; and in 1938 earned her Master’s degree in economics and statistics from Columbia University in New York City, where she worked as a researcher for Chase Manhattan.

On the eve of World War II, she returned to Oklahoma, married lawyer and oilman Trimble Latting and soon had four children. As their family grew, she became involved in civic and education groups. She used her background in statistics to help draw new boundaries for the state’s legislative districts, ending the underrepresentation of the state’s urban counties.

THE CLAIM: Patience Sewell Latting, mayor of Oklahoma City from 1971-83, was the first woman to head the government of an American city of more than 350,000 people.

FACT CHECK: False. It was a pioneering achievement in OKC history, but not the nation’s. On March 9, 1926, the city of Seattle – then with an estimated population of 365,000 – voted into office its first woman mayor. Her name was Bertha Knight Landes.

The youngest of nine children of Charles Sanford Knight, a veteran of the Union Army, and his wife, Cordelia Cutter, Bertha Knight was born in Massachusetts on Oct. 19, 1868. She would go on to earn a degree in history and political science from the University of Indiana and teach at Classical High School in Worchester before marrying Henry Landes. The newlyweds moved to the West Coast in 1895, when he was offered a job as professor of geology at the University of Washington.

As their children grew, she became more involved in women’s civic clubs, including the League of Women Voters and the Women’s University Club. Praised for her leadership as head of the Seattle Federation of Women’s Clubs, she was urged to run for office.

When asked in 1922 to comment on his wife’s campaign for City Council, Landes remarked: “It’s simply the natural enlargement of her sphere. Keeping house and raising a family are woman’s logical tasks, and in principle, there’s no difference between running one home and a hundred thousand.”

She won the election and became, with Kathryn Miracle, one of the first two women elected to Seattle’s city council. As council president in 1924, she used her temporary powers – while Mayor Edwin Brown was out of town – to fire Seattle Police Chief William Severyns, accusing his department of collusion with bootleggers and gamblers. Declaring herself acting chief, she ordered a crackdown on vice in a town that had become known for corruption.

Alerted by telegram, Mayor Brown hurried home to cancel her order. Emboldened, she challenged him in the next election, campaigning on a slogan of “Municipal Housekeeping” and vowing to end corruption in City Hall. She won by 6,000 votes, in an election that featured record turnout. 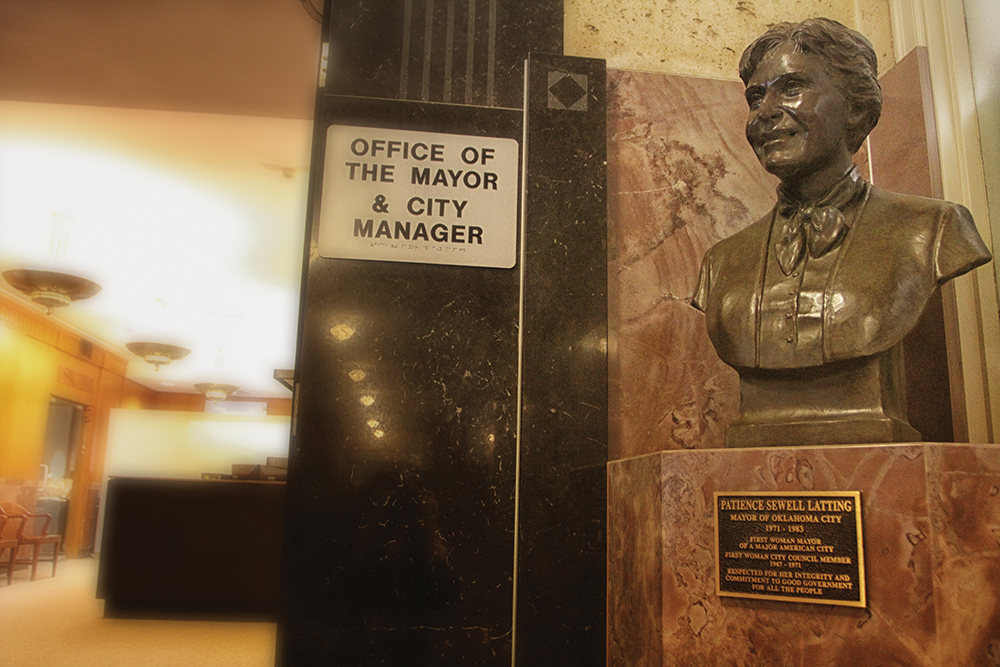 Looking back on her scandal-free term, Ross Reynolds, author of Once Upon a Time in Seattle, notes: “She wanted to cut out the worst elements about the hypocrisy and crookedness and especially the police force. For two years, she ran probably the best city administration that’s ever been run in Seattle. She wouldn’t appoint her political supporters to good jobs. She would get technical people qualified to do the work.”

Having a woman in the city’s highest office, however, rankled some who missed Seattle’s rough-and-tumble reputation and chafed at the idea of a woman in charge.

In a 1994 biography of Landes, published by University of Oklahoma Press, author Sandra Haarsager chronicles Landes’ work as a reformer and her re-election loss to a British-born theater operator named Frank Edwards, a political unknown backed by a campaign war chest. The biographer notes Edwards refused to debate Mayor Landes on the grounds that it would be “manifestly hard” for a man to debate “a hostile or infuriate woman” and to answer “the questions that are encased in your pent-up bosom.” She lost re-election by 19,000 votes.

After the election, the Seattle Post-Intelligencer ran a photograph of the victorious Edwards looming over his wife with the caption illustrating the restoration of order as the new mayor “receives the first signal of his success – an acknowledging curtsy of obeisance from his wife.”

Landes was hopeful, but realistic, about the future: “Women now wield considerable power along political lines, and I believe each succeeding year for some time to come will find them wielding that power more effectively. But … at present, men in general are not ready to yield to women the privilege and right of holding high political office.”

She died in 1943, not long after her 75th birthday. Washingtonians would go on to elect Catherine May as the first woman to represent their state in the U.S. Congress in 1958. In 1977, Washington voters backed Dixy Lee Ray – who campaigned on the slogan “Little Lady Takes On Big Boys” – as their first woman governor. Patty Murray was voted into the U.S. Senate in 1992 and has been reelected four times; Washington’s junior senator, Maria Cantwell, was elected to the U.S. Senate in 2000 and re-elected twice since. When Gov.
Christine O’Grady Gregoire was sworn into office in 2005, Washington became the first state in the nation with three women serving as governor and senators.

As America’s first big-city mayor, Landes tested the waters for her successors, including Patience Sewell Latting. In an article published 90 years ago in the Woman Citizen, Landes summed up her enthusiasm for women in public office: “To be in some degree a guiding force in the destiny of a city, to help lay the foundation stones for making it good and great, to aid in advancing the political position of women, to be the person to whom men and women and children look for protection against lawlessness, to spread the political philosophy that the city is only a larger home – I find it richly worthwhile!”