A Look Inside deadCenter Film Festival’s 2021 Season, and Looking Back - 405 Magazine 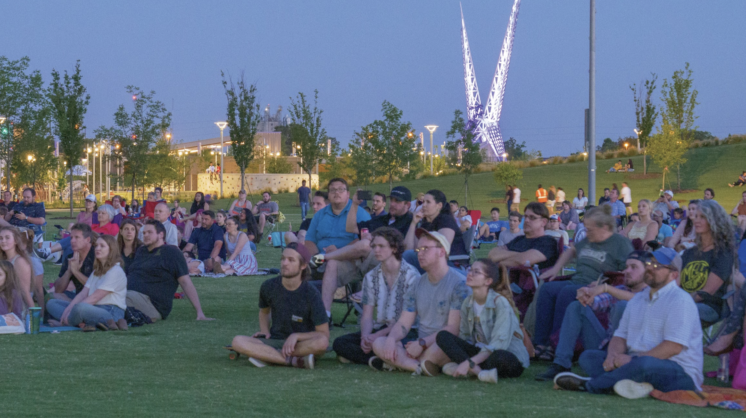 The 21st annual deadCenter Film Festival in Oklahoma City, a staple for new films by independent filmmakers, is set to have its largest screening selection with over 140 films. The festival community is excited to offer a record number of feature films with approximately 1,200 submissions, despite the national trend of lower festival submission ratings, says Alyx Picard Davis, the executive director of deadCenter Film Festival.

Starting on June 10, festival attendees will have the chance to experience a variety of film styles and genres for 10 days, all from either select outside venues with safe indoor and outdoor accommodations or through virtual viewings.

Davis says this year’s submissions are the strongest the festival has ever had. The availability of featuring festival films online has allowed for room to host more films than ever before.

“We know the online component works from last year, and it was incredibly successful. We streamed to more than 40,000 people in 24 countries last year. It really was doing something for the first time while not having something to go off of, and the response was touching,” Davis said. “People were really happy to see films in their own homes, and many got to see more films that way. All of the things we learned and the things we keep for this year’s festival will all be based on what the weather’s like, the pandemic, and how willing everyone is to get out there.” 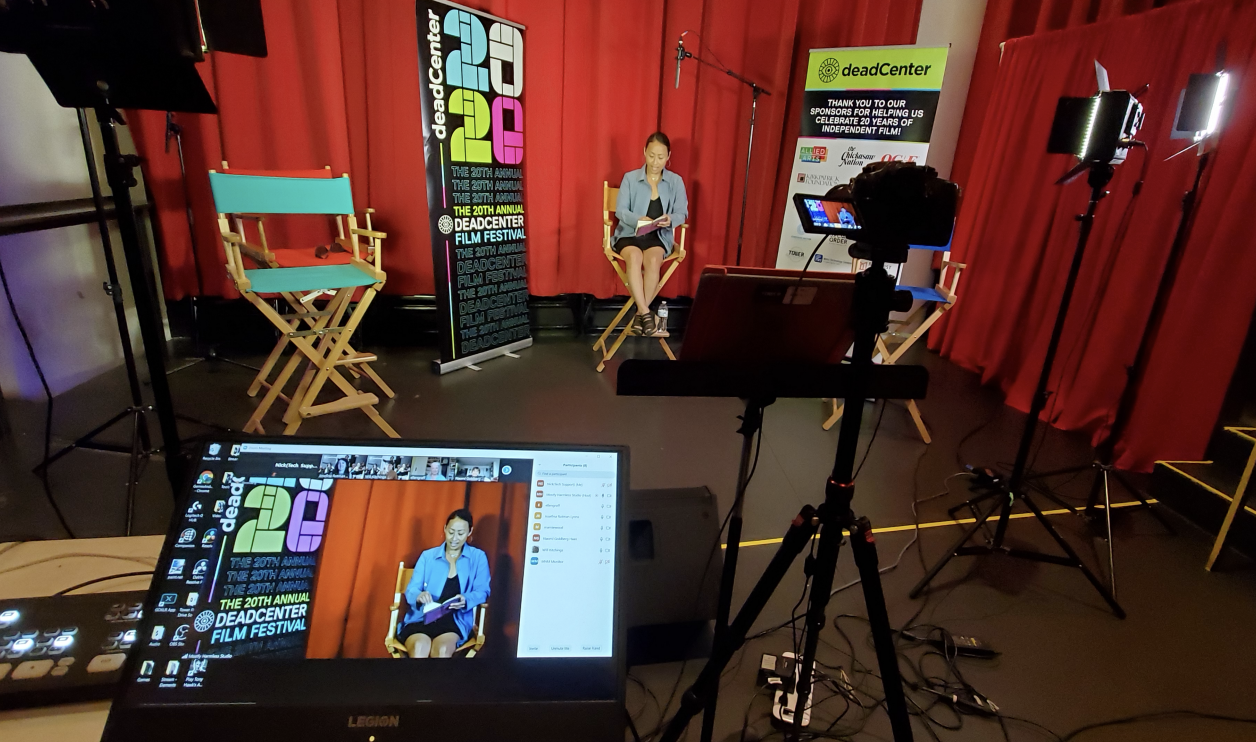 Safely transitioning back to what deadCenter used to be is challenging, almost as much as converting what used to be into a virtual festival; a decision made on compromise with filmmakers and creative reimagining. It was unprecedented for deadCenter pre-pandemic, but was accepted as one of many programming adjustments planning last year’s festival facilitated by people like Sara Thompson, deadCenter’s director of programming.

“The hardest part for me was convincing filmmakers to stick with us, because we were one of the first festivals to go virtual,” Thompson said. “There had been those who had done it before us, but no one had seemed to figure it out. There’s a lot more trust in knowing that virtual festivals and virtual film releases can be done. One of the things people are realizing is there is profit in accessibility for those who want to experience film.”

Festival crowds, while familiar with standard features and short films, can experience other movie-watching mediums through augmented reality (AR) films. They provide an immersive, individual cinematic experience all through an AR headset that is provided to the viewer at specific deadCenter venues.

The festival has made a conscious effort to include more diversity in the voices and film choices by seeking out people in specific areas and groups to screen films from their communities. One of these positions was created for Laron Chapman, an independent Oklahoma filmmaker.

Chapman earned the Best Oklahoma Film at the 2018 deadCenter Film Festival for “You People,” an insightful dramedy discussing issues involving race, sexuality and identity. He has moderated multiple panels and participated both on screen and behind-the-scenes. Now, he is a programmer focusing on African American and LGBTQ films.

“I think we’re seeing deadCenter become every bit as viable as Sundance. In an organic grassroots way, I could see Oklahoma becoming the next Atlanta or the next New Orleans in regard to film,” Chapman said. “We’re kind of the pioneers here, and we can carve out how we want to have this movement pan out. I look at it as a privilege to work here and help this community grow, and I think deadCenter is one of those driving forces.”