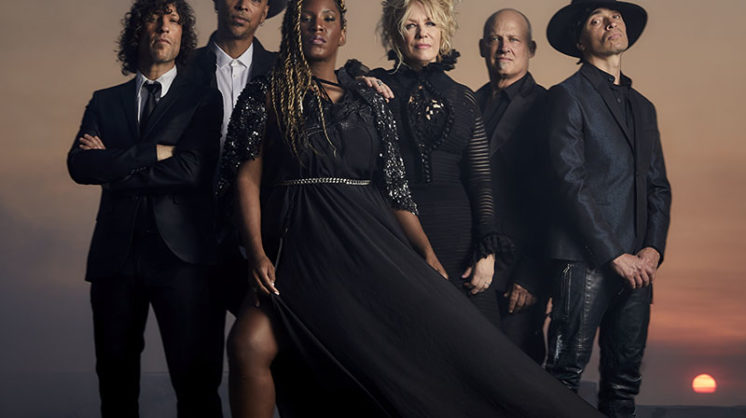 Oklahoma City is one of only six dates this year for Roadcase Royale, and the tour begins at the legendary Gramercy Theatre in New York City. Given that promoters have struggled to make Oklahoma City a stop on so many tours in the past, how did Tower Theatre land this brand-new supergroup?

Chad Whitehead, an operating partner at Tower, said that the venue’s work to build relationships with agencies around the country is finally paying off. “We pitch a ton of shows,” Whitehead says, “but for every one we get, there are 20 that say no. Most of my job these days is developing relationships so we get more yeses.”

Nancy Wilson is the main support for Bob Seger’s sold-out summer tour, so she had very few available slots for shows. But as it turned out, the Seger tour is taking a weeklong hiatus in mid-October, so the band’s agent reached out to Tower to work out details. When the Seger tour is over, the band is expected to announce a major tour, so music fans in Oklahoma City will get a sneak peek at what’s to come.

“From our perspective, the chance to get a hall of famer on the Tower stage was too good an opportunity to pass up,” Whitehead continues. “This is one of those events that only happens once, and we didn’t want to miss out on it. I pitched the idea thinking there was no way it would work, but we now have this amazing, all-seated show.”