A Salute to Shoeless Joe 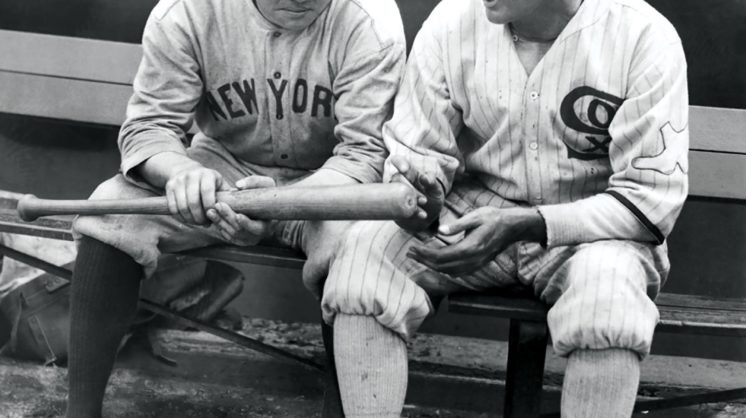 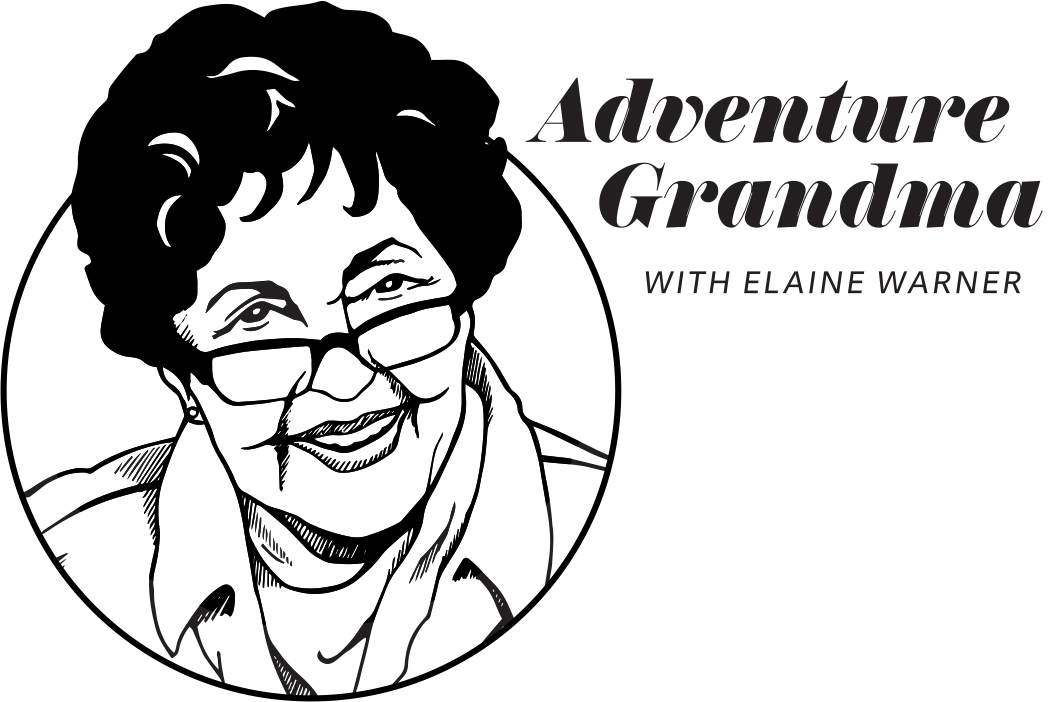 Life is an adventure. Sometimes that means exciting moments such as zip-lining or whitewater rafting, but it’s so much more, too – true adventure is finding something surprising in every journey. I was excited about visiting Greenville, South Carolina, which I knew was a foodie destination with a vibrant downtown. What I didn’t expect was finding a sports story that piqued my passion.

He grew up in a small mill town, and went to work in the mill when he was 6 years old. By 12 or 13, Jackson was so good at baseball that he was playing on the mill’s men’s team. He got his nickname while playing on a semi-pro team; new shoes hurt his feet, but he was too valuable to be benched, so he took the shoes off. No one noticed until he hit a triple and slid into third base, where the third baseman yelled, “You shoeless son of a …!” The “shoeless” part stuck. Jackson hated the name.

By 1910, he was playing with the Cleveland Naps (later to be renamed Indians). In 1911, his first full year with the team, he batted .408. No rookie before or since has beaten that average. In 1915, he was traded to the Chicago White Sox.

A few years later, he participated in an event that would go down in history – the 1919 World Series between the White Sox and the Cincinnati Reds. “Say it ain’t so, Joe,” entered the American repertoire and Shoeless Joe Jackson became the poster boy for players gone bad. 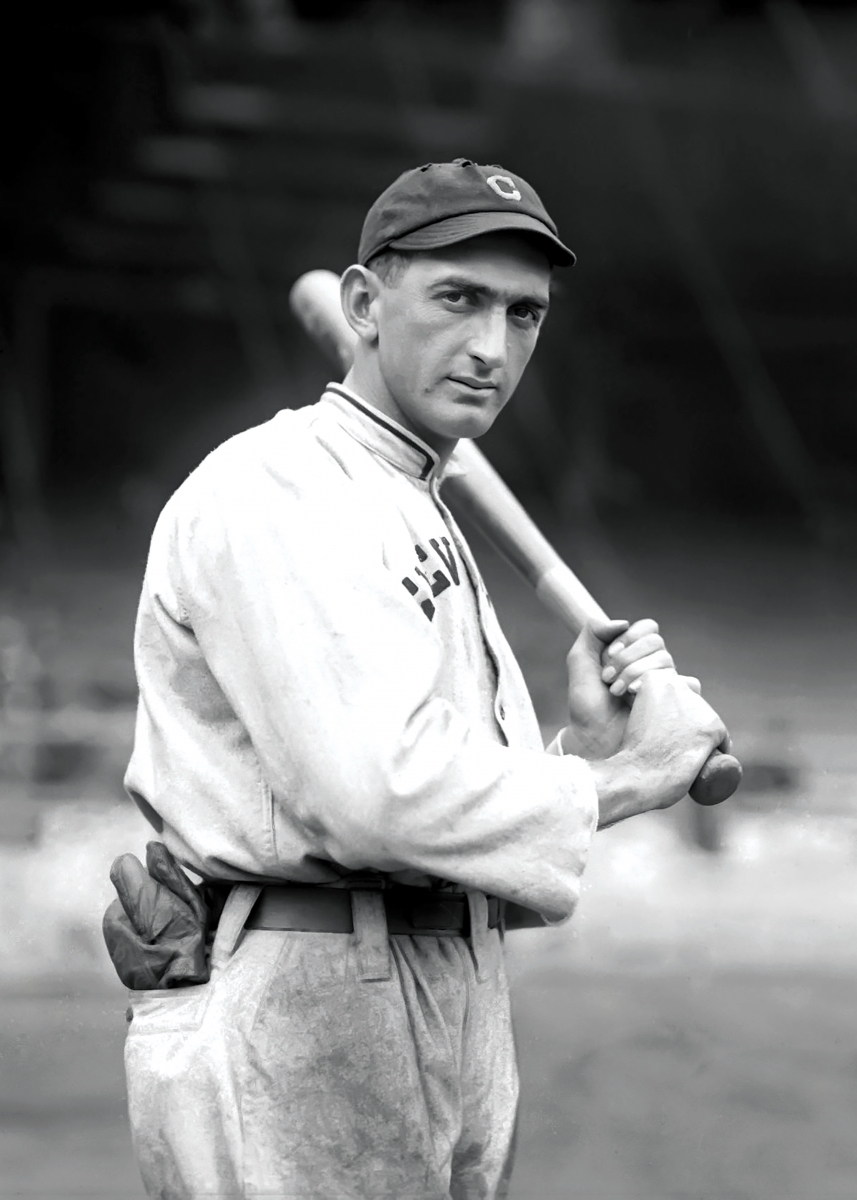 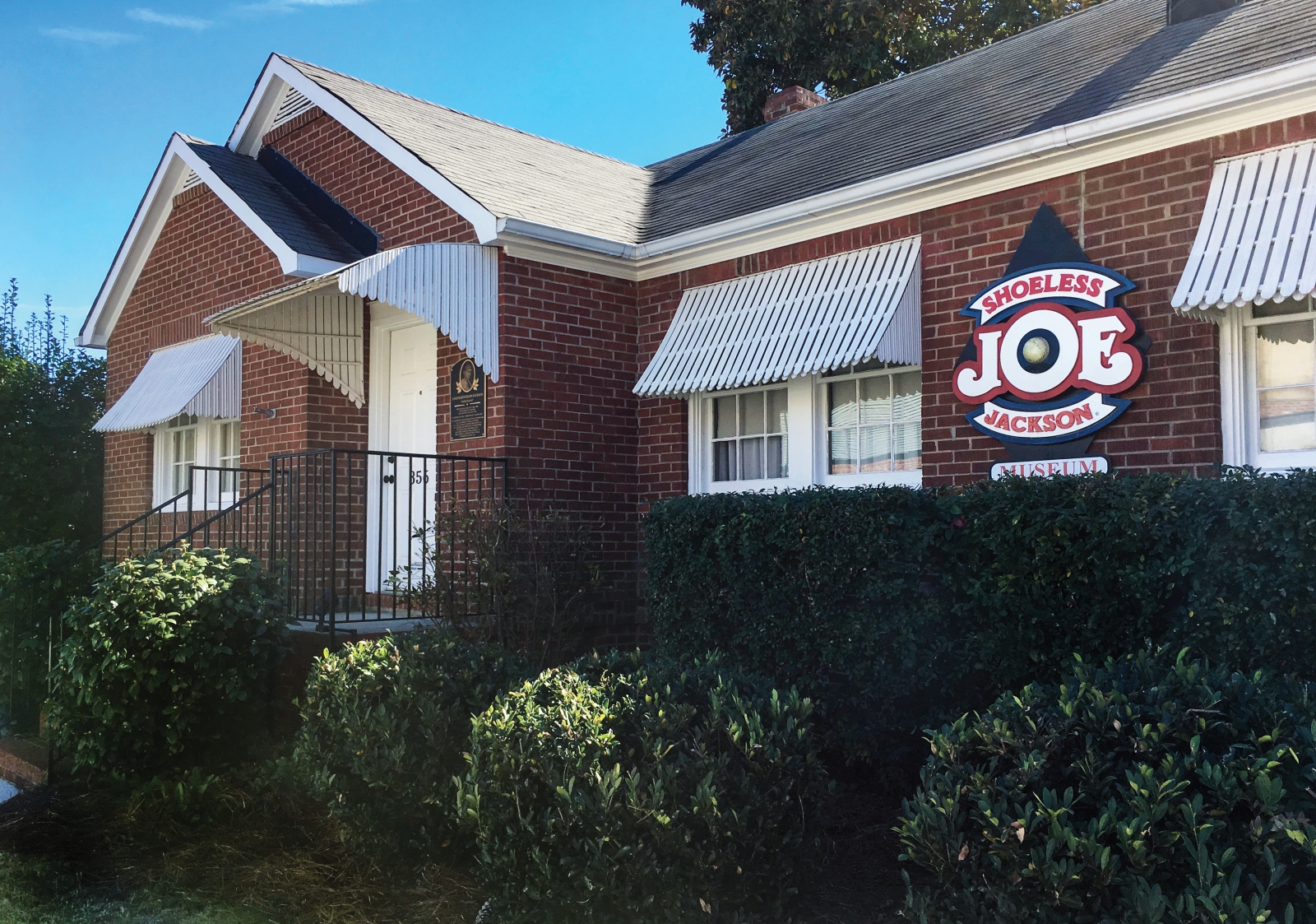 The Shoeless Joe Jackson Museum is currently closed for renovation. Check before you go. For more reasons to visit Greenville and Cincinnati, visit 405magazine.com/travel.

Except he hadn’t – and nobody ever said, “Say it ain’t so, Joe,” except a sportswriter who wrote fake news.

Before the World Series, gamblers approached some of the Chicago players. The Sox had little love for team owner Charles Comiskey, who was such a tightwad that he made the players pay to wash their own uniforms. (The team was derisively dubbed the Black Sox even before the cheating scandal.)

The gamblers wanted the Sox to throw the series. Since Jackson was the team’s best player, they wanted assurances that he was in on the deal. He wasn’t. A look at his record for the series should be enough assurance that he was playing to win.

The rest of the story is long and involved, with court appearances, disappearing testimony and cover-ups. The upshot: Eight Chicago players, including Jackson, were acquitted – although a number of them were actually guilty. The Commissioner of Baseball, however, banned all eight from the sport for life.

For the full story, visit Greenville, South Carolina. For more about the series, visit the Cincinnati Reds Hall of Fame. Don’t look for a Jackson plaque in Cooperstown, though. Subsequent commissioners could have reinstated Jackson, making him eligible for baseball’s highest honor. They haven’t. This year is the 100th anniversary of the infamous 1919 World Series. Surely, a century later, it’s time to set the record straight.

Jackson was one of the truly great players. And he’s my hero.