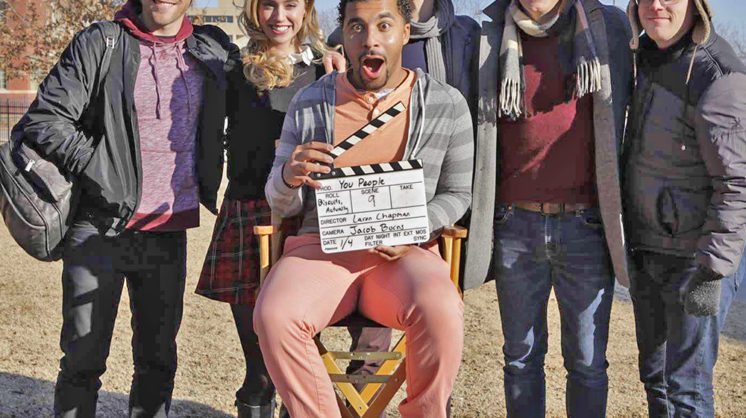 A local filmmaker’s deadCenter Film Festival debut, “You People,” is a dramedy about race and sexuality based on his experience growing up in a mixed-race family. Laron Chapman was born in Hutchinson, Kansas, but his family relocated to OKC when he was five. He would go on to graduate from Putnam City High School and OU, and it was at the university that he first encountered the kind of racial language deconstructed in his film.

“My roommate called me ‘the whitest black guy ever,’” Chapman says. “I grew up in a family that never really addressed racial issues, so it was late middle school or high school before I learned people have certain assumptions about me.”

The realization inspired him to think through what it means to be a “double minority,” a gay, biracial male. He started his OU program in film studies, but the university expanded the degree to film and media studies. Chapman was a good writer, so screenwriting appealed to him. He said he really didn’t consider producing and directing until faced with the task of creating a film around the script of “You People.”

“I wanted to be involved with every aspect of my film – it was my first feature film – so I ended up casting and directing, too,” Chapman says.

The entire budget was only $40,000, but the production values and what Chapman calls “the scope of the film” would still be impressive even with a much bigger bankroll. Some of that is due to Chapman’s creative control, and some is the result of help from new and old friends.

“I hired the Burns brothers as a camera crew,” Chapman says. “They were winners at DCFF last year, and then Jabee was super generous. I took a chance and asked him to donate his music to the soundtrack. He said yes.”

Old friends helped, too, including critical input about the script and early versions of the film from Yousef Kazemi of the Oklahoma Film and Music Office. Kazemi has an acting role in “You People,” as well. Another old friend, local composer Gabriel Gallear, scored the film with collaboration partner Nick Poss. 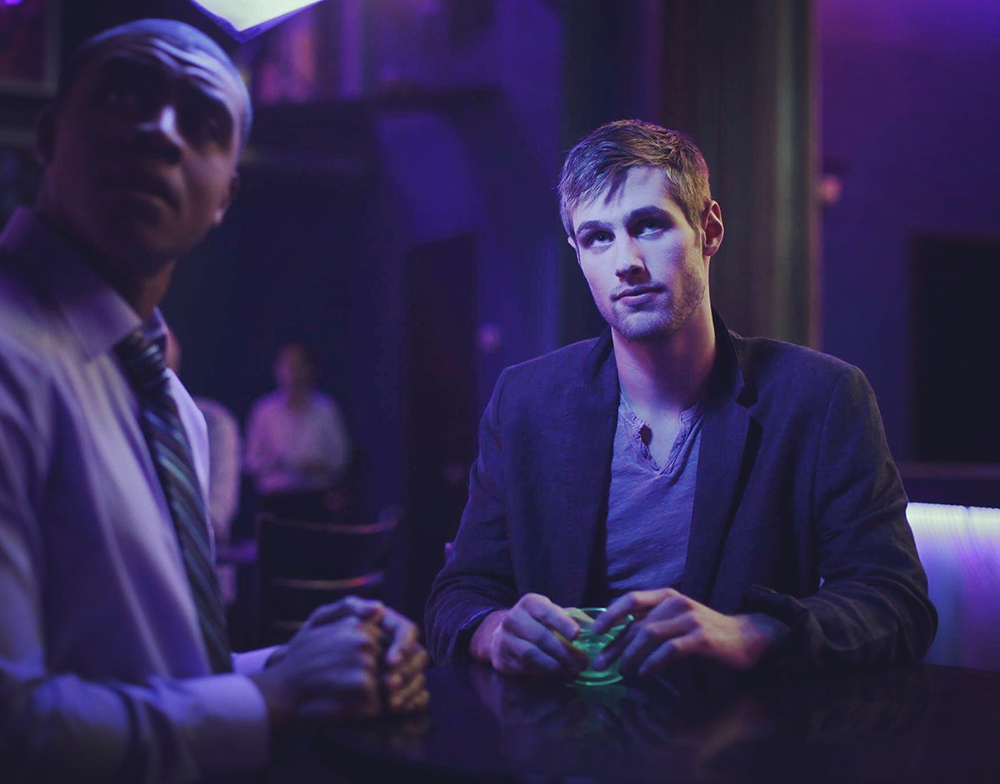 “Yousef had the expertise to look at early versions and make critical improvements,” Chapman says. “Your family and friends are going to say nice things, but you need a friend who can see what needs to be changed, too.”

Some of those changes were in early versions of the script, which Chapman calls “very confrontational.”

“I think people are ready to talk about issues of race and sexuality, but I don’t think they want to be hit over the head with it,” he says. “I read through the original script, and I had to admit that I wouldn’t want to be on the receiving end of that kind of message.”

The film is centered around key experiences from Chapman’s life, so he needed to be true to the story, but change the approach. The final script and film have a narrative arc that begins with humor, but it takes a more dramatic turn as the protagonist – a black male raised in a white family – comes to realize who he is, the privileged life he’s led and what it will take to incorporate the other parts of his heritage, family and identity.

“You People” will debut at Harkins Theater at 8:30 p.m. June 7. Chapman will participate in a filmmakers’ panel discussion at the ACM@UCO lounge at 10 a.m. June 8. An encore screening will be held at 6 p.m. June 10 at Harkins. For passes to this film or any of the deadCenter slate, visit deadcenterfilm.org.