A Toast to Japanese Whisky - 405 Magazine 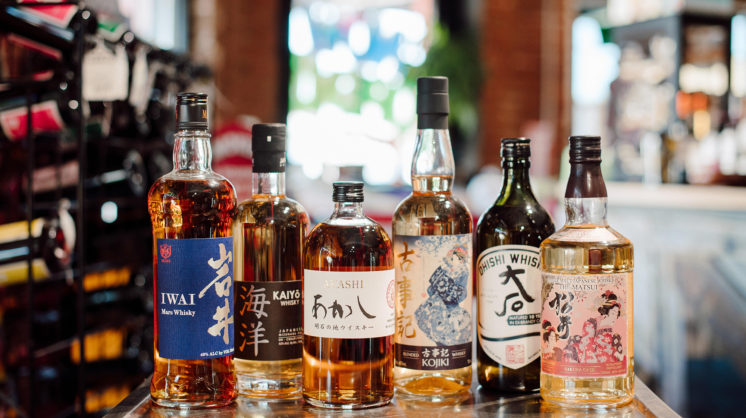 As the secondary bourbon market continues to spiral upward out of control – increasing prices and declining availability of popular brands – consumers will continue to reach for other spirits in 2021, and many of them are jumping on a trend that really arrived in Oklahoma a few years ago: Japanese whisky. (Incidentally, the spelling rule is “whiskey” from nations with an “e” in the name, and no “e” for nations without.)

Two trends are converging to make 2021 the year Oklahomans en masse finally notice and fall in love with Japanese whisky: the aforementioned bourbon market and the sudden influx of outstanding, iconic Japanese brands. Their arrival in the metro is thanks largely to the work of Corey Bauer at Thirst Wine Merchants, Clayton Bahr at Artisan Fine Wine and Spirits and Scott Large at Provisions Fine Beverage Purveyors, all local distributors with a nose for boutique spirits from small producers of outstanding quality.

The year could not be any more important for the whisky, either, as Japan’s spirits business seems finally ready to define what is and isn’t “Japanese whisky.” As Corey Bauer pointed out, the definitions in Japan have always been more lax than in other nations, and not only because the industry is just over 100 years old there.

“We’ve had distilleries in this country for hundreds of years,” Bauer says. “But more importantly, Japanese culture is built on the idea of artisanship or craftsmanship. For them blending is the true art form.” 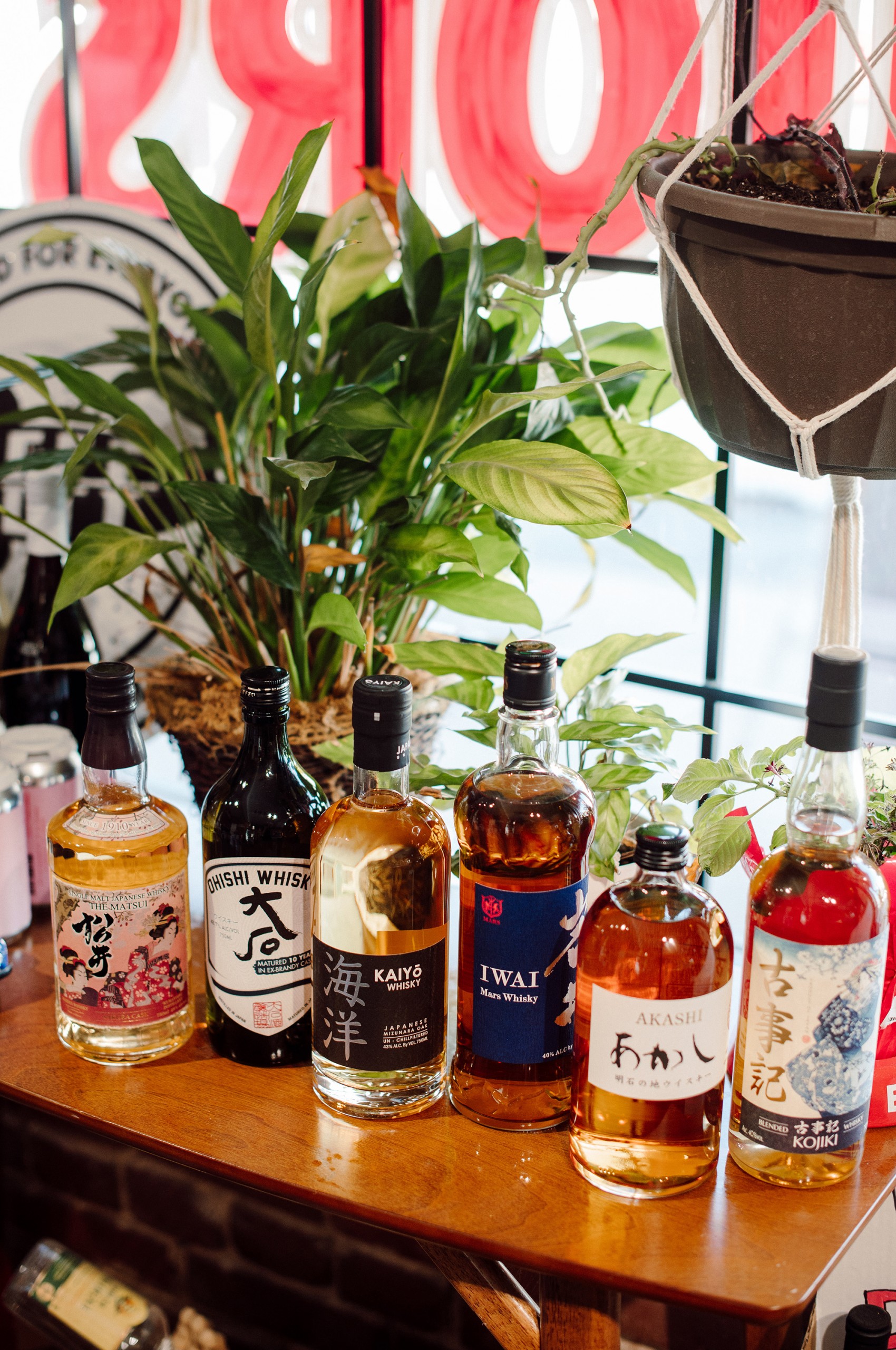 That meant that, in the past, the spirits industry in Japan – a relatively small nation – relied heavily on what’s known as “world whiskies” to blend into what’s been called Japanese whisky. In other words, the spirit didn’t have to be distilled in Japan to be Japanese.

“The Japanese really learned their craft from the Scottish whisky makers, so there has been a great deal of similarity, both because of the inspiration, and because a lot of the blended whiskies started in Scotland,” Bauer says.

Another tradition grew up alongside the blended, single-malt tradition, and it was one that has led to the current move to classify and define the category’s parameters. Rice has been a primary grain in the distillation process from the beginning, but it’s not typically used for whiskey in other countries. Distilled rice spirits are actually named soju (Korea) and shochu (Japan), but a little time in-barrel and some color allowed for the result to pass as whisky. In fact, many of the products are light, delicious and stunning.

For an American audience now more than ever beholden to increasing levels of alcohol by volume in bourbon and American whiskey, Japanese whisky distilled from rice can seem too tame, too thin, too pretty. It’s truly a different animal, and many consumers have never learned the knack of enjoying something for what it is, and not for what it’s not. Bauer points out another problem the category has had in the past.

“Japanese whisky didn’t necessarily show well in whiskey tastings,” he says. “You better put Japanese whisky at the front of the line, well before you get to barrel-proof bourbon, because once you taste the ABVs (alcohol by volume) in the 110-120 [range], you won’t taste the subtlety of Japanese whisky anymore.”

Large events, which are the norm for large-scale buying, rely on massive numbers of scannable barcodes in one room. Buyers come through and move from table to table or booth to booth, and if they go in the wrong order, a product can suffer badly from its place in that order – especially products that rely on subtlety.

For all these reasons, the industry seems ready to set standards for Japanese whisky. Moromi, a magazine focused on the Japanese beverage industry, reported that The Japanese Whisky Research Centre is leading the drive to classify the spirit, and The Tokyo Whisky and Spirits Competition is the vehicle. Because the event is prestigious in that nation, and because distilleries enter under certain categories, the definition of those categories likely sets the future of the industry. So far, they seem a little hostile to rice as a “cereal grain,” the grains allowed for the distilling of whisky.

But these industry-level decisions aren’t likely to affect the consumers on the ground for some time, and it’s possible to ignore what the industry is trying to do and just enjoy the booze. With that in mind, we have some suggestions for great places to start, both for rice whisky and the more traditional mash bills.

Mars Iwai Whisky. The closest thing to bourbon you’ll find in a Japanese whisky. The mash bill is that way on purpose, and it’s priced to be an excellent introduction.

Kaiyo 7-year is a barley-based whisky aged in Mizunara on the ocean, so it’s not technically a Japanese whisky, but it’s definitely a favorite of Scotch drinkers.

Akashi, White Label, from the White Oak Distillery. This one actually has a little peat in it if that’s your thing.

Matsui “Kurayoshi” is another of the Scotch-style offerings, this one with whiskies sourced from Scotland and Japan.