Aaron Watson Set to Perform at The Bedlam Series - 405 Magazine 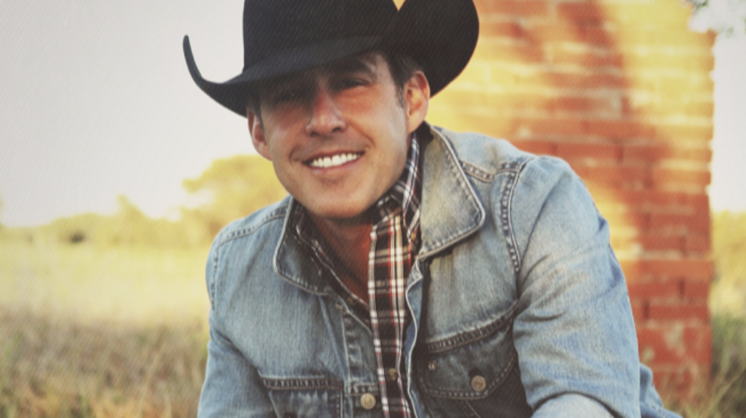 To kickstart the latest installment of the rivalry between OU and OSU, country singer Aaron Watson is performing for The Bedlam Series sponsored by Phillips 66. As the highly anticipated football game takes place Nov. 27, head over to the Sherman E. Smith Practice Field prior to kickoff to witness Watson’s musical gift. The best part about it? The concert is completely free for all OU, OSU, and country music fans.

This isn’t the first time Phillips 66 has shown its support for the Sooners and Cowboys. “We are a proud sponsor of Oklahoma, Oklahoma State Athletics, and the Big 12 Conference,” said Sunny Lopez, brand manager at Phillips 66. “We have deep roots in Oklahoma, and fueling new adventures for the local community is a priority. As the title sponsor of The Bedlam Series, we’re passionate about hosting fun events like the Aaron Watson concert and helping Oklahomans ‘Live to the Full.’”

There’s nothing better than country music to set the scene for one of Oklahoma’s favorite rivalries. With Aaron Watson’s performance, football fans have the opportunity to ignite their pre-game excitement even further. “Aaron Watson will be putting on an energetic performance and sharing his new music with Bedlam fans,” said Lopez. “He is excited to take the stage in Stillwater and celebrate the historic Bedlam rivalry with Oklahomans. Watson is an experienced performer who has been making music for over two decades and plans to put on a memorable show.”

Make sure to show out in your choice of red or orange gear at Boone Pickens Stadium. As Phillips 66 strongly supports both sides of the rivalry, be prepared to witness a celebration of community football and country music. “Watson’s music embodies the heart and hustle that football fans know well, and we know he’ll get game day off to a great start,” said Lopez.