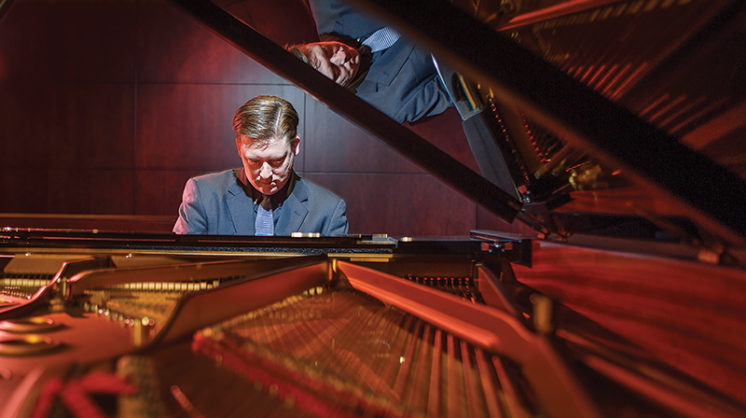 Jenkins is a sterling example of that “local talent” Granger mentioned – he’s not merely an Oklahoma-based musician, he’s a member of the Armstrong College faculty. He’s performed alongside such greats as Branford Marsalis and Brian Stokes Mitchell, and this show tours the artists who inspired his passion for the jazz form, including works by Duke Ellington, Clifford Brown, George Gershwin and local musicians, as well as a few new compositions of his own. 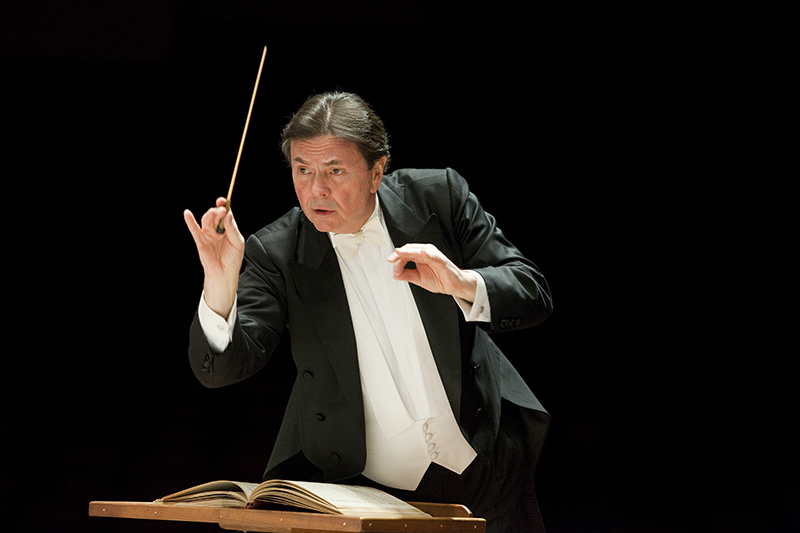 Legendary American conductor Gerard Schwarz stands at the helm of this touring 45-piece orchestra that boasts New York City’s finest musicians. He’s received multiple Grammy nominations and won two Emmys for his recordings, and founded and leads this ensemble in a wide-ranging repertoire including Beethoven, Prokofiev and Stravinsky. But for this evening, it’s all about Herr Wolfgang, as the Orchestra that bears his name pounds out Mozart’s last three (and perhaps best-loved) symphonies, finishing up by bringing the house down with the masterful “Jupiter.”

Tickets are on sale for individual performances, as are ticket packages for the remainder
of the fully stocked season; visit armstrongauditorium.org or call 405.285.1010 for more information.