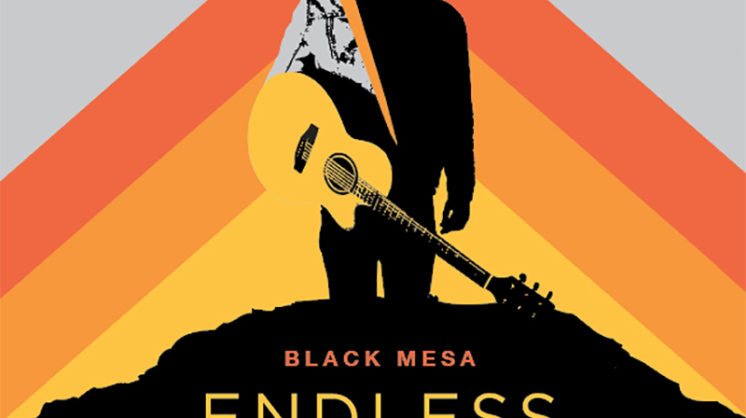 Black Mesa Brewing Company will return to brewing in Oklahoma City starting in April.  Owner and brewmaster Chris Sanders said the award-winning brewery has worked out a deal with Urban Farmhouse Brewing to use its facility on a temporary basis.

“We are looking at land elsewhere in the area, but for now, we wanted to get back to Oklahoma City,” Sanders says.

Black Mesa’s facility in the metro was wiped out by the tornado of May 31, 2013, and they have been brewing in Missouri since that time. Sanders said he approached Pat Lively, owner of Anthem Brewing and Urban Farmhouse Brewing, about using the facility and equipment.

The latter has been variously called Blonde and Kolsch over its lifetime. Sanders said he is still not sure of production levels, but is working out the schedule going forward. The company has also partnered with local band Taddy Porter on the release of Big Wheel IPA.

“The Big Wheel was a happy part of my childhood,” Sanders says. “I tried to jump it over everything. The band has a new album coming out, and one of the tracks is called ‘Big Wheel.’ It was a great opportunity to work together.”

Sanders said he has brought on a new partner, Ole Marcussen, who will also be brewing.

Beginning in May, Black Mesa will switch to 12-ounce cans, and Sanders said they would no longer be using bottles. Kegs will still be available. The new look to accompany the overhaul was designed by Grant Hill at Finch Creative, and the move is part of a brand overhaul for one of the best beers in Oklahoma.