Bites From the Bayou - 405 Magazine 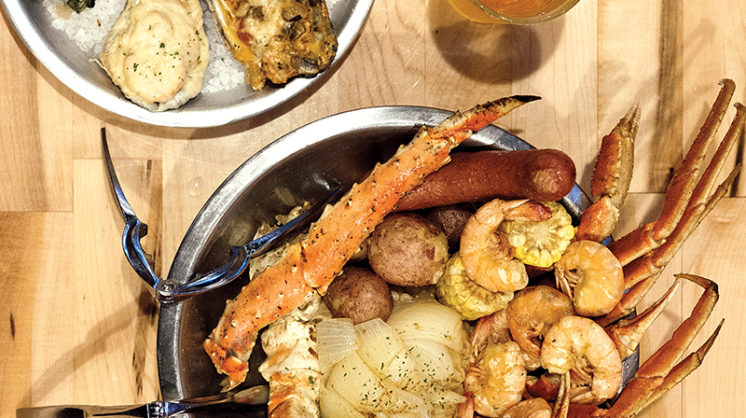 It’s a specific combination of sensations: the odd caution-to-the-wind feeling that arises when your stomach signals, “OK, it’s getting full down here, time to stop eating now,” and your mouth replies, “Belay that order! This food is too delicious to stop, so damn the torpedoes; full speed ahead!” The Germans probably have a word for this phenomenon of being satiated but still salivating – they seem to have a word for just about everything – but I wouldn’t be surprised if the Gulf Coast had one, too … if only because the last couple of times I’ve had that feeling have been at Brent’s Cajun in Edmond.

The namesake chef comes by his cuisine honestly – not only has Brent Hickman been in the kitchen his entire life, his family roots are deep in the bayou soil. He hails from Lafayette, Louisiana, where his grandfather and great-uncles operated a seafood restaurant. After stints in Houston and OKC, where he opened The Shack in 2010, he launched his latest project a few months ago. Brent’s in Edmond is a warm, rustic space with wood and brick all over the interior in a comfortably raw aesthetic. Its menu combines a few personal touches – Hickman identifies the Crab Cake Jambalaya as his own recipe, and the Oysters Brent is a signature dish – with traditional favorites and family recipes. “My grandmother was the original chef,” he says with a small, fond smile. “I learned a lot from her.”

Whether old or new recipes, the results are mostly impressive, especially if you’re looking for something fried, spicy or both. (You might have a tougher time if you’re a vegetarian or allergic to shellfish, but the menu isn’t aiming to please absolutely everyone.) Before I had introduced myself or anyone had mentioned magazines or reviews, I asked my server Lindsey what was good, and she instantly smiled and replied, “Everything. I’ve worked for the company for seven years, and I still crave the food every day.” 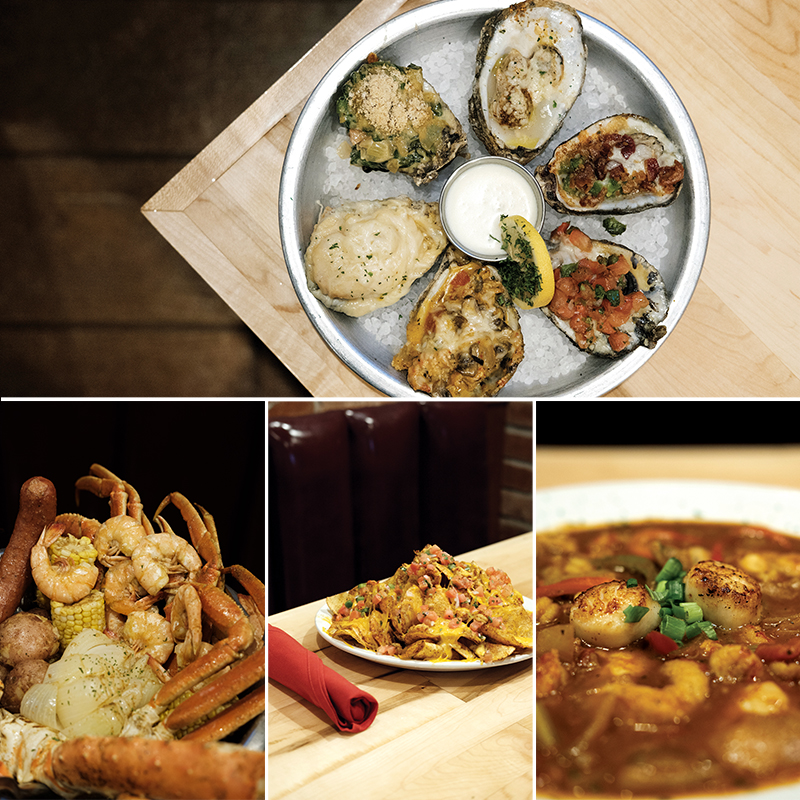 I want to be clear that I’m not advocating this, because it would be a shame to miss some of the entrees, but you could easily eat your fill and then some without leaving the appetizer menu. Oyster options include Jacked Up (smoked and topped with bacon, jalapenos and jack cheese) or the namesake Brent (topped with crab and shrimp, cheese and garlic butter and grilled), and the exceptional Crawfish Nachos smother house-made chips and tasty crustacean tails with cheese and pico de gallo. Or, you could simply dial up a massive appetizer platter piled with possibilities like calamari, onion rings, bacon-wrapped shrimp and fried crab fingers.

Assuming you do make it to the main menu, you can get shrimp stuffed with a mix of crab and extra shrimp (which is brilliant) or gorge on a Cajun boil with your choice of seafood, corn, potatoes, onions and Andouille sausage. But let me recommend instead a pair of pure winners: Of the first, Chef Hickman explains, “Court Bouillon is a traditional Cajun dish that’s kind of like a seafood stew. It’s one of our top sellers, and it’ll change your world. That blend of flavors? Man.” It’s not as thick and dark a roux as the jambalaya’s, but it’s even more richly flavored; peppers and onions and scallops and crawdads and shrimp and … I lost count, honestly. Just try it. The other is called the Ponchartrain: a fish filet with shrimp, crab and mushrooms all swimming in a smooth, savory sherry cream sauce. I make no apologies about scraping the plate as bare as could be – I’ll happily echo Hickman’s sentiment that, “If you’ve never tried this, you need to.”

As you can probably tell, I’m a fan of Brent’s Cajun. I’ve been in a handful of times so far and never yet been in danger of leaving without being completely full. I might even come up with a name for that feeling described earlier … after two or three more enormous helpings of that Court Bouillon, that is. Do you think “Brentsian” is too obvious? 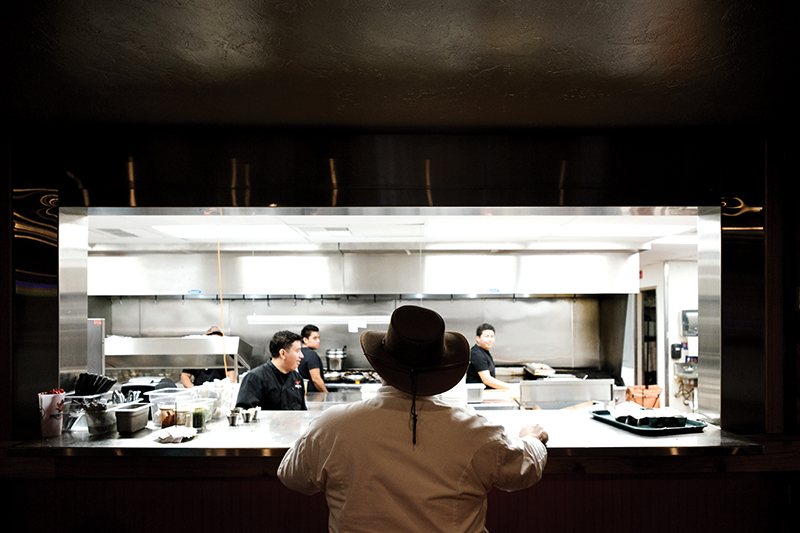 Bear in Mind: Vast though the menu is for lunch and dinner, if that’s all you get, you’re missing out. That’s because the brunch, served 10 a.m.-3 p.m. on weekends, is excellent all by itself. It turns out – who’d have thought? – that many of the components that make up the main entrees are also delicious in conjunction with eggs and potatoes! Case in point: The St. Charles gives you a chance to eat crawfish etoufee with crab meat for breakfast by ladling them over an omelette, with biscuits and Andouille sausage as chasers. Someday I might even work up the nerve to try the Bloody Mary Pancakes.