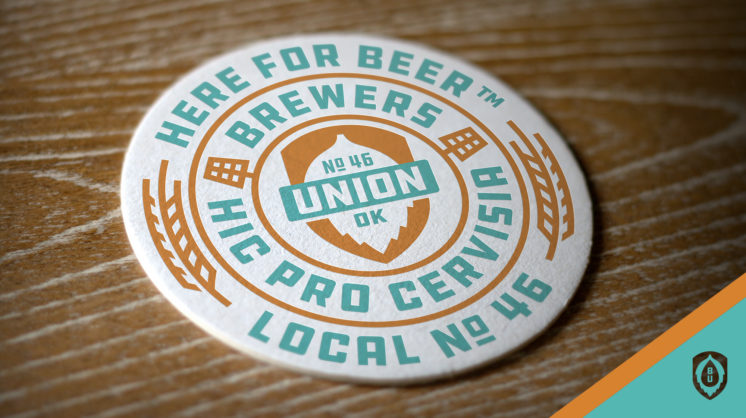 Memorial Day weekend will see final service at the Brewers Union. Conceived and opened  by Brad Stumph, the Union has been housed in the former Mustang Brewing facility on N. Meridian Ave. since September 2017. Stumph has billed it as a contract brewing company and collaborative learning environment for breweries in their nascent stages. Brewing equipment is expensive, and so the Union made it possible to contract brew with Union equipment while the new brewery grew its brand.

“We’re very proud of the list of breweries that came through here,” Stumph said. “We’re saying goodbye to our last two breweries this weekend, as Skydance and Cross Timbers will open their own facilities this summer.”

The list of breweries that emerged from the Brewers Union includes some of the state’s most respected brands: Angry Scotsman, Elk Valley, Vanessa House, etc. Stumph said that he believes there are still brewers in the state who need what the Union offered, but for now, the model isn’t sustainable.

“We’re going into hiatus for now,” he said. “Sunday will be the last service for the foreseeable future. There is still a lot of interest in contract brewing, but we need a critical mass of brewers for this model to make sense, not a couple at a time.”

The Brewers Union has events scheduled on Friday evening and Saturday afternoon and evening, including live music and food trucks. Skydance Brewing is hosting a Kick the Kegs party on Saturday. Taproom starts serving at noon, and food and music begin at 3 pm.

“I saved back several cases of prior special releases, and we’ll break those open Saturday,” Keyes said. His new facility at 1 NE 7th St. is scheduled to open in mid-July.

Biglow’s Burger truck will be there for Kick the Kegs, and it’s a great chance for the public to try the stellar burgers and delicious cobbler. Live music sets are scheduled Friday 7to 9:30 p.m., and   Saturday from 3 to 6 p.m. and 8 to10 p.m.