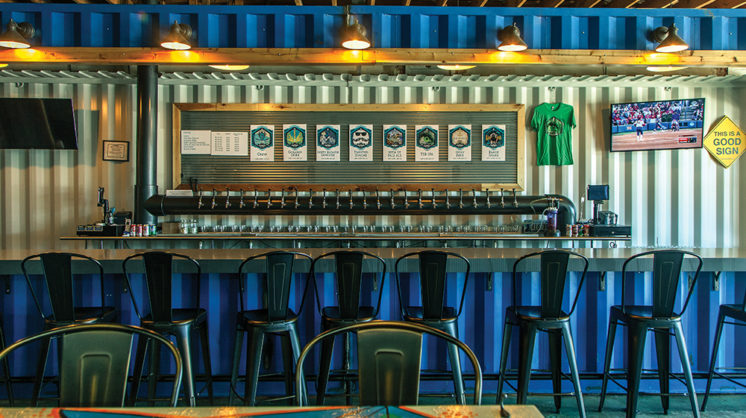 Tracking the expansion of craft beer has become something of a dog-chasing-its-tail endeavor in the past few years – new trends are around every corner. In conjunction with a wave of new breweries came a growing emphasis on barrel aging; in the past decade, more whiskey barrels have been used to make beer than whiskey, it seems. The market is so glutted with beers aged in old whiskey, brandy, cognac and wine barrels that it would hardly be surprising if the next phase were aging brews in Hellmann’s mayonnaise jars or Juicy Juice bottles.

Bricktown Brewery and Belle Isle Brewery have been around for decades, but they were prohibited by law from brewing strong point beer on the premises until last year, and even now there are some restrictions related to licensing. However, the change in legislation means that new brewpubs will be opening in Oklahoma City in the very near future, even as existing breweries have already added taprooms and distribution logistics to take advantage of the new legislation.

One of the first of those new taprooms downtown is Twisted Spike, right on the edge of the railroad tracks on NW10. Bruce Sanchez – co-owner with his wife Donna – is an Edmond native who spent twenty years as a home brewer before retiring from the FAA with 28 years of service and launching his own beer business.

“We started planning this about three years ago when it seemed obvious that our alcohol laws were headed for modernization,” Sanchez says. “The craft beer festival increased 100 percent five years in a row, so we knew this was a good time to start the brewery and taproom.”

Joel Irby, owner and brewer at the soon-to-be-opened Stonecloud Brewing Company, which occupies the old Sunshine Laundry building on NW Classen, echoes that sense of timing.

“Oklahoma City is in this remarkable revitalization period,” Irby says, “and so I moved back to be near my family and to be a part of this craft beer expansion. I think the city is on the cusp of being this ridiculously amazing place.”

Irby’s resume is solid in the beer industry, having worked for Avery in Colorado before returning to Oklahoma. Setting up shop in the historic building gives him one of the highest profiles in the beer business so far. Still, he said he is a “couple of months out” from an official opening. 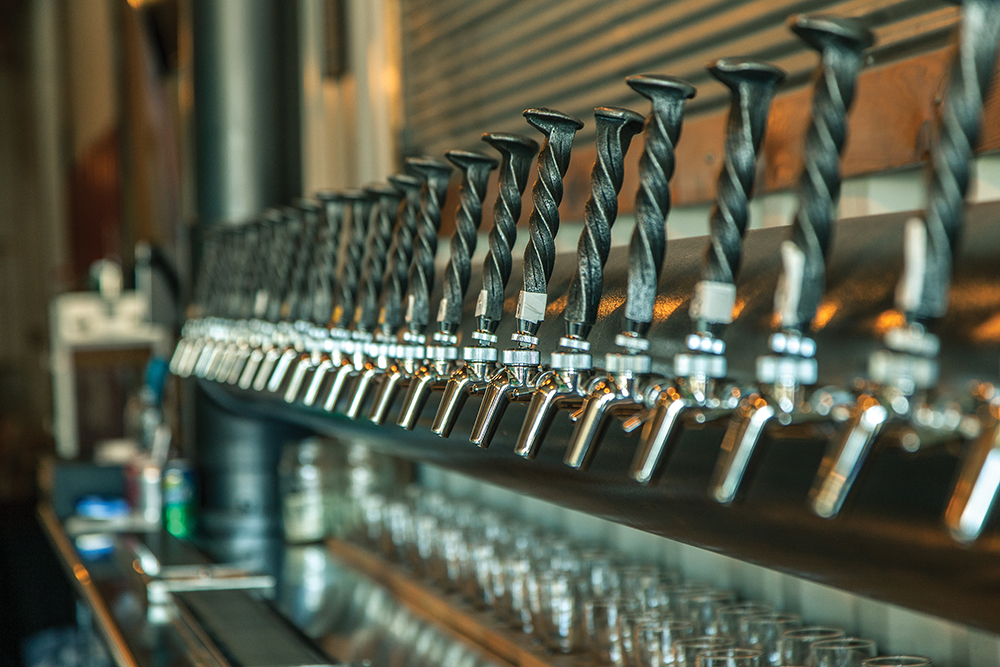 Also some way off is the Prairie Artisan Ales brewpub, slated to be located on NW 8. Zach Prichard, president of Krebs Brewing Company, said construction is ongoing and July or August of this year “seems very realistic” for an opening date.

John Elkins, owner and brewer at Elk Valley Brewing Company, recently announced that he would be moving his brewing operations to Midtown as part of Pivot Project’s restoration of the Uptown Theater on NW 11 and Hudson. A mid-2018 date was announced for opening, but Elkins says, “I am pushing my butt off to make it happen by January 1.

“It’s not going to happen that soon, but I’m pushing for it,” Elkins says. “Realistically, we’re looking at an opening between February 1 and April 1, 2018.”

Tulsa-based Nothing’s Left Brewing Company has been contract brewing at Urban Farmhouse Brewing since mid-2016, and owner/brewer Travis Richards said he will continue to work with Pat Lively of Urban and Anthem Brewing for the foreseeable future.

“I came to Oklahoma City because Pat has a system that is small enough for what I need right now,” Richards explains. “A lot of the brewers wanted a 50-barrel-or-up minimum, but I only needed a 30-barrel system.”

The name Nothing’s Left came from his search for a “cool name” for his brewery. “We tried all the normal ideas, and some stuff like Big Red Giant or a Viking-themed name for a couple of weeks. At the end, there was really nothing left, so we went with it.”

The openings in 2017 are likely just a smattering of what is to come for Oklahoma City. With the change in laws, brewpubs will be able to make strong point beer on-site, while serving food and maintaining a full bar. Those changes will come in 2018, though. For now, just enjoy the array of flavors that call OKC home, and look forward to what’s on tap. 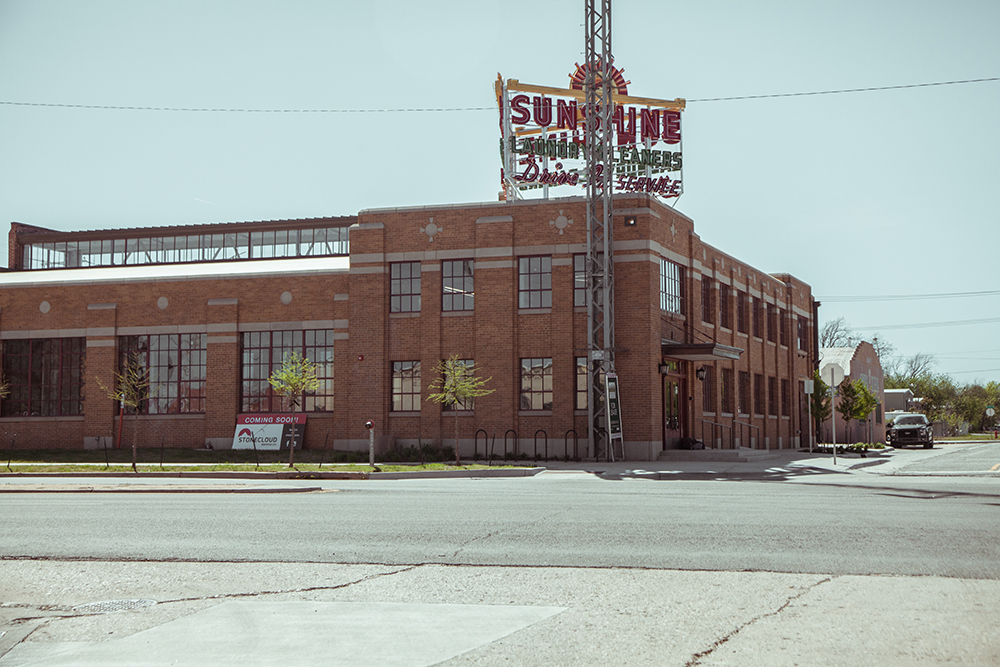 ► New brews from new brewers (and an old Favorite)

A dry-hopped Pilsner, which will make for a hoppy, refreshing summer seasonal.

Only a limited number of kegs will be available, and Oak & Ore will have some. It’s a relatively low-point barleywine, at only 11.5 ABV.

Expected to be in cans by early May, it’s a wheat beer made with strawberry puree, so it’s going to be perfect for summer.

Made with dried lime and orange peels, this Gose-style beer will be the brewery’s first ever in cans.

This will be the first widely available brew from Irby, but he also has a sour aging in wine barrels right now, which will be out later this year.

Bruce recommends this Belgian blonde ale – “it’s named for my wife,” he explains.