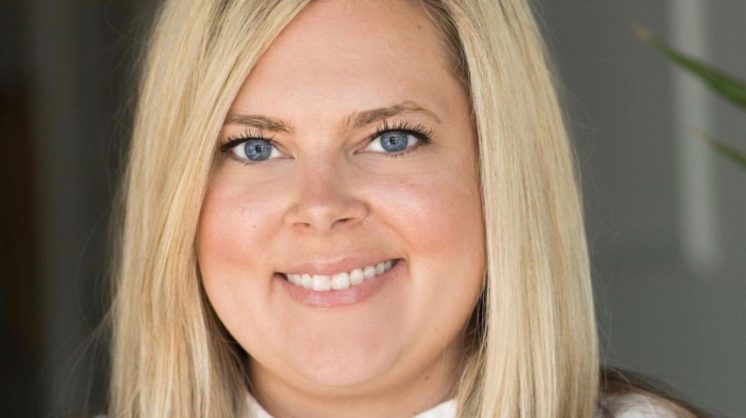 Chef Shelby Sieg, the local chef who famously beat Chef Bobby Flay on his own Food Network show, is “returning home” to the Plaza District. Sieg helped The Pritchard’s reputation as a wine bar with outstanding food before leaving to work with Chef Josh Valentine, helping him get Livegrass in Edmond ready to open this summer. She also helped create the menu at Lua, the Mediterranean restaurant that now occupies the old Pritchard space, before she left.

“I’ve only been gone five months, but it feels like I’m coming home,” Sieg said. “I’m coming back as an operating partner, and that’s very exciting.”

Sieg is teaming up with Aimee Ahpeatone, who owns several properties with her business partner Steve Mason, to create a hospitality company that will include Iguana Mexican Grill and Lua.

“Shelby is coming back to focus on Iguana and Lua for now, and any culinary projects we do in the future will be run through the new company,” Ahpeatone said.

There is no name for the new company yet, and Sieg has plenty of work ahead of her, given the recent changes at Iguana. Chef Juan Quixtan has moved on, and chef-partner Marc Dunham has left to focus on the growth of Nashbird, which will have an Edmond location this month.

“I need to get into Iguana and see where we stand,” Sieg said. “I think it’s always best to promote from within, as far as a new chef goes. We hate to lose Chef Juan. He’s very talented and has contributed so much to the revamp of Iguana. I don’t believe we need to go a different direction there, though. It’s solid and we have good people.”

As for Lua, Sieg said the focus is to get the word out. “They were so close to a soft opening when the COVID shutdown happened,” she said. “Now, we’ll do what we can with takeout, and I know (operating partner) Riley Marshall has got things well in hand.”

Sieg said that Oklahoma City has an abundance of Mediterranean concepts that focus on Greek food, but Lua also wants to draw inspiration from Lebanon, Turkey and Israel, among others. Like the Pritchard, wine will be a focus at Lua, but the list will be smaller.

“It’s a fun list,” Sieg said. “The goal is to hit appropriate price points for the Plaza District without dumbing down the selection, and Riley is great at that.”

Sieg said she’s excited to get to work with Ahpeatone again, and she looks forward to getting to know Marshall better. “It really does feel like coming home, and it’s a bonus that I get to be part of Iguana’s story now, too.”