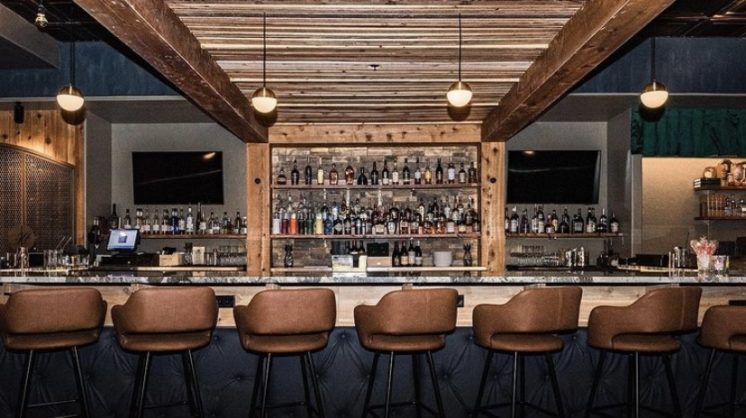 Rachel Cope’s 84 Hospitality will launch its newest concept in early April. Neon, a coffee shop-plus, occupies the space that was formerly home to Easy E Slice Shop, the to-go operation for Empire Slice House. When Empire moved to the new, larger space west of Blackwelder Avenue in the Plaza District, Cope had a building with expansive space out front and a large awning that covered part of the space. 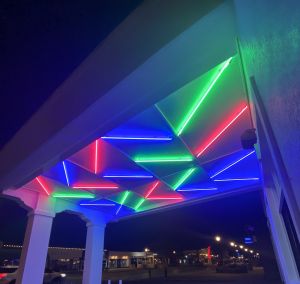 “Neon is going to be a coffee shop, but we’ll have beer, wine, sweet and savory snacks – we’re still working on the menu – juices and creative, non-alcoholic coffee drinks,” Cope said. “The plan now is to clearly delineate our outdoor space from the sidewalks to create a large patio.”

The projected open date is April 5, but as with all things construction-related, the date is tentative. Cope said she’s confident of the early April open.

The team behind The Hamilton Lounge and Supperette will be expanding its operation to fill the empty space directly south of its location in Northpark Mall. Managing partner J. Mays said the as-yet-unnamed bar will be a speakeasy-style concept with a focus on whiskey, and craft and classic cocktails. The current whiskey selection at The Hamilton is right at 200 choices, so the new bar will give much-needed additional space for the expanding and popular whiskey library.

“The only entrance will be from inside The Hamilton,” Mays said. “There is emergency egress, of course, but we want this to be an extension of our excellent beverage program at The Hamilton, and not a fully separate operation.”

The new space will house a 10-seat bar top, 12 lounge chairs, and an additional 40 seats at tables and banquettes. The new bar will be located directly behind the current one with an access door for staff. Mays said the new space also is designed to function as a private dining room, something the popular north side restaurant has needed for a while. The projected open date depends on construction issues, especially plumbing, but Mays anticipates a summer opening.