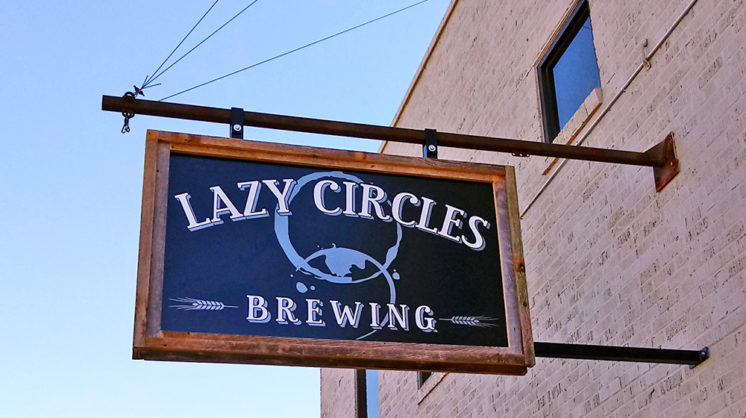 They’re only open four days a week, but Lazy Circles Brewing bosses make sure that yoga and running are always on the menu.

Owners of the recently opened craft brewery on Norman’s Main Street turned their love of home brewing into a business, and in just over two months since opening, already have plans to get into distribution and extend their opening hours.

“Really, we never sought out an opportunity to become brewery owners, but one thing turned into another, and it sort of became a snowball effect – and before we knew it, we were past the point of no return,” says tap room manager Stephen Swanson.

It’s the second craft brewery to open in Norman, and “probably the smallest in Oklahoma,” according to Swanson. He, along with his business manager and wife Holly Swanson and brewmaster and brother-in-law Stephen Basey, said they love traveling to other states where the craft beer scene is much larger, and wanted to bring that scene to their local town.

“We felt like Norman should be more like the places we like to visit,” explains Swanson. “Our only option was to start small, and hope the market would support us and help us build to the next level."

With concerns about whether the flow of beer could support their customers, Lazy Circles opens Thursday to Sunday and helps to attract the crowds with regular yoga sessions and a three-mile run, all with free beer thrown in. They are also planning to add a bike ride to the mix.

Swanson adds, “One thing we always wanted to create besides really good beer, was a fun tap room with fun events. All three of us love cycling, running, and being active.” 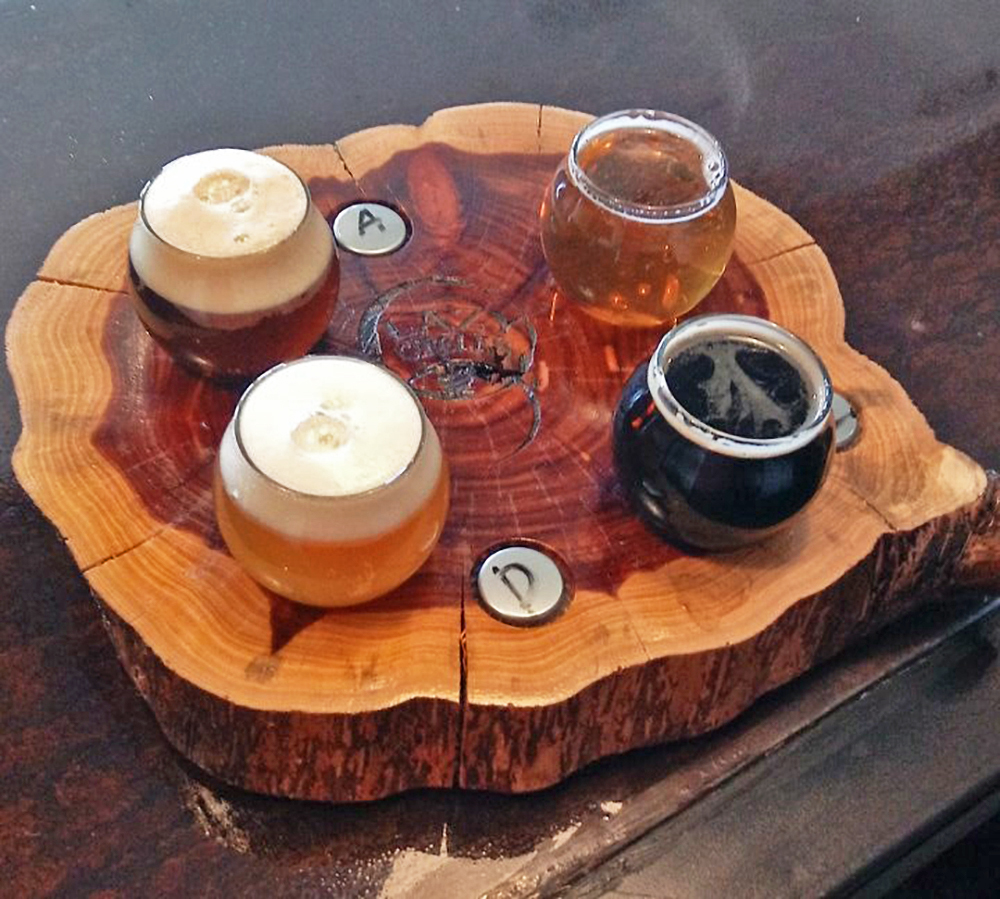 Through a partnership with Fusion Fitness, yoga classes are held regularly with the first beer included; there’s also a three-mile run and a beer for those who finish called Lazy Runners Brew Crew, created with OK Runner.

Swanson said the response has been “amazing” to the events, which are offered along with live music nights and a variety of different food trucks stopping by. “We just want to have fun and drink some good beer,” adds Swanson.

More information on the events at Lazy Circles Brewing can be found on their Facebook page here.